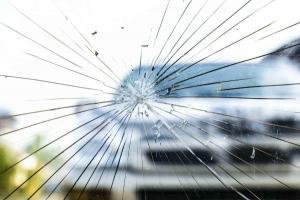 Traffic fatality rates among less educated people in the age group of 25 and older have increased. Improvements have been seen in road safety over the past few years, but these improvements have not impacted all citizens evenly, according to a … END_OF_DOCUMENT_TOKEN_TO_BE_REPLACED 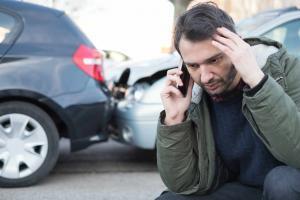 Even if you were not hurt in the accident and your car was not directly involved, you are an important part of what happens after the crash. Do Not Leave the Scene of the Accident It is important that you remain at the accident scene. However, … END_OF_DOCUMENT_TOKEN_TO_BE_REPLACED

Uber Lawyer Uber carries third party liability coverage which pays up to $1 million for injuries and damages. This insurance also protects you, the passenger. What Can You Expect To Get If … END_OF_DOCUMENT_TOKEN_TO_BE_REPLACED