Approximately 900 people die each year because of negligent drivers who run red lights. 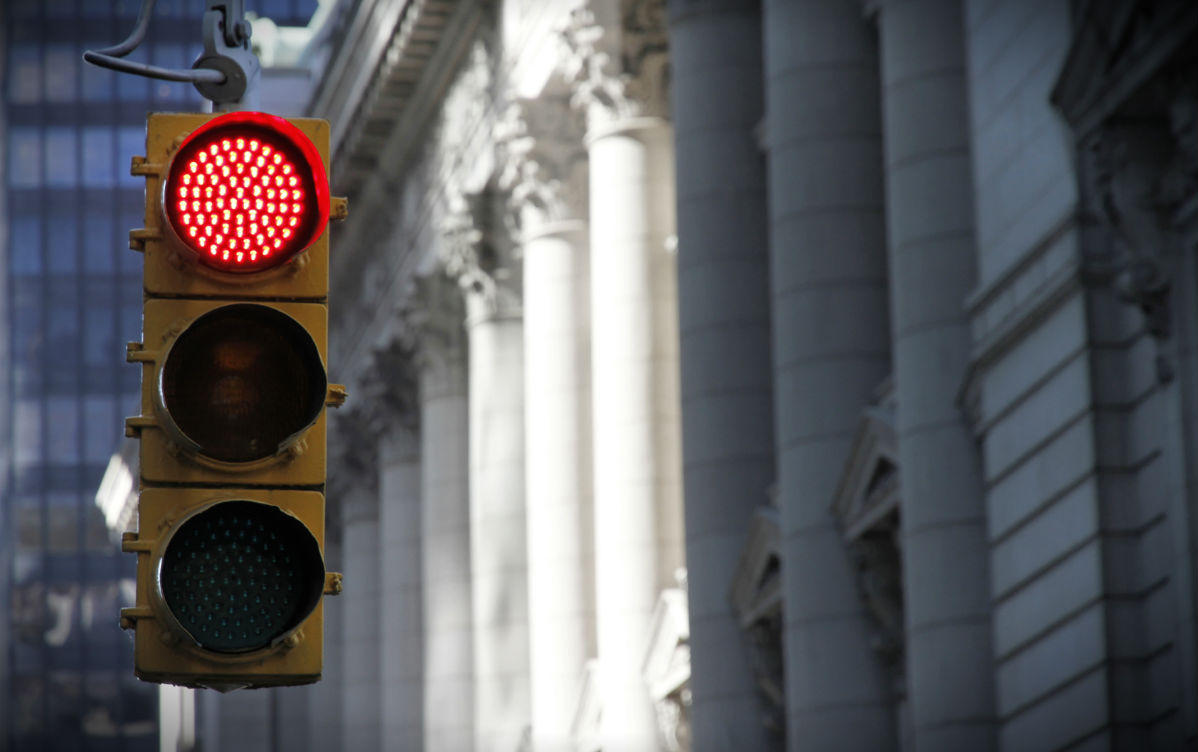 Engineers study the flow of traffic and the unique qualities of each intersection to help determine the best way to keep drivers safe.  Traffic lights and traffic signs are installed at intersections to give direction to drivers. When a driver makes the decision not to obey the traffic signals and runs through a red light, catastrophic car accidents can happen.

The Federal Highway Administration (FHWA) estimates that there are 2.3 million car crashes at intersections each year in the U.S. Of those, 7,700 results in death and about 10% of those are related directly to a driver running a red light. For the last ten years, there has been an average of 900 deaths annually in the U.S. that have been caused by a failure to obey traffic signals.

Why Red Light Accidents Are So Devastating

The most common scenario for a Missouri car accident is a rear-end collision, when the drivers and passengers may be jostled around inside of the vehicles, but are not hit directly. Instead, the front and back ends of the vehicle are protecting them from being hit directly.

When a driver runs a red light at an intersection, the driver is entering the flow of traffic at a 90-degree angle. The impact is most likely to occur at the passenger side door, or in some cases the driver side, where the injured party has very little protection from impact. This results in a higher risk of more serious injury, including traumatic brain injury (TBI), broken bones, and internal organ damage.

The Force of the Impact

Not only does the angle of the collision affect the extent of the injury, so does the force of the impact. In most red light accidents, both vehicles are traveling at normal speed or higher, making these types of accidents even more catastrophic. Plus, when you combine the force of impact with an area of high traffic, you could also be looking at a scenario where one vehicle is pushed further into oncoming cars, which can cause it to be hit multiple times.

It should go without saying that as a driver you should never cross an intersection when the light is red, even if you first look both ways. There is a continual stream of traffic at intersections not only from drivers who are crossing through them but from cars who are turning into them. When injured in an accident in an intersection, it is important that you seek the assistance of a St. Louis car accident attorney. These types of claims require a full investigation to determine the cause of the accident and the driver who was at fault.

Our attorney will fight for your legal rights and ensure that you are compensated for any injury or damage if it is found that the other vehicle was careless in running a red light. If you have been injured by a driver who ran a red light at an intersection, contact The Hoffmann Law Firm, L.L.C. at (314) 361-4242.

St. Louis Lyft Accident Lawyer Talk to a Lawyer for Free 24/7 at (314) 361-4242 ::  We Help Lyft Accident Victims Get the Compensation They Deserve An accident with a Lyft driver can leave … END_OF_DOCUMENT_TOKEN_TO_BE_REPLACED