Tinnitus can also develop as a result of head trauma after a car accident. Those who sustain a traumatic brain injury or a concussion could also be at risk. 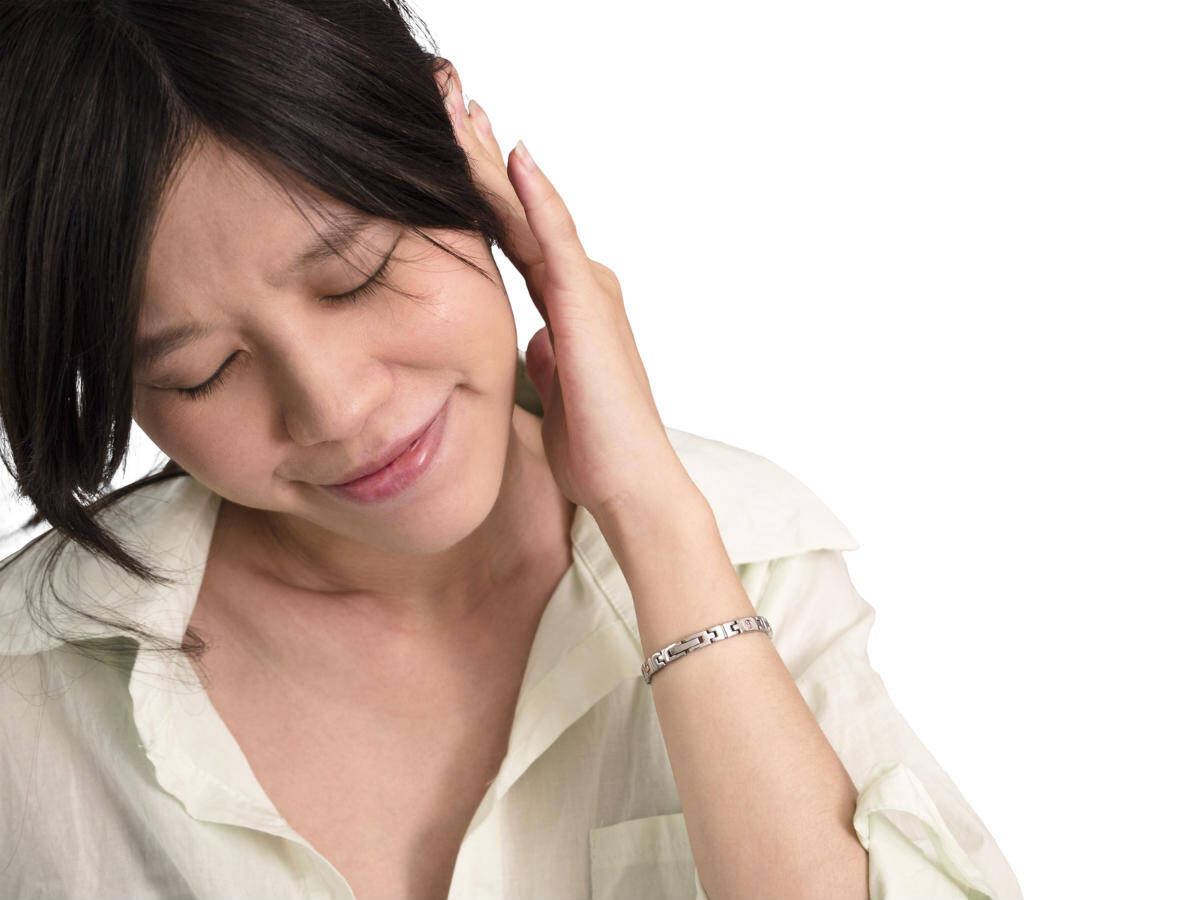 Tinnitus is a condition in which the patient hears sounds in the ears, which can be described as constant ringing. Some people may hear sounds such as buzzing, hissing, whistling, or humming. The effects of tinnitus varies from one patient to the other. The ringing may come from one or both ears, can be continual or sporadic, and may worsen over time.

Tinnitus is often caused by exposure to loud noise, middle ear problems, or certain medications. Chronic tinnitus symptoms can last longer than six months. However, in some cases, tinnitus can also develop as a result of head trauma after a car accident. Those who sustain a traumatic brain injury or a concussion could also be at risk. Even a minor head trauma can lead to tinnitus.

Tinnitus can be treated with a variety of treatments and therapies. When tinnitus is caused by head trauma in a car accident, the underlying injury is treated first. Tinnitus treatments include:

Tinnitus can greatly disrupt a patient’s life. A car accident victim who develops tinnitus will have to recover medical expenses to get proper treatment and may pursue compensation through settlement for medical expenses, suffering, and reduction in quality of life. In order to recover compensation for tinnitus, you will have to prove that the onset of the condition is linked to injuries sustained in the accident. This is not always easy to prove. If you have been injured in a car accident caused by a reckless driver, talk to a St. Louis auto crash attorney to protect your legal rights. Call The Hoffmann Law Firm, L.L.C. at (314) 361-4242.

St. Louis Lyft Accident Lawyer Talk to a Lawyer for Free 24/7 at (314) 361-4242 ::  We Help Lyft Accident Victims Get the Compensation They Deserve An accident with a Lyft driver can leave … END_OF_DOCUMENT_TOKEN_TO_BE_REPLACED