Drivers who have had little to drink tend to believe that they are not drunk enough to cause an accident. 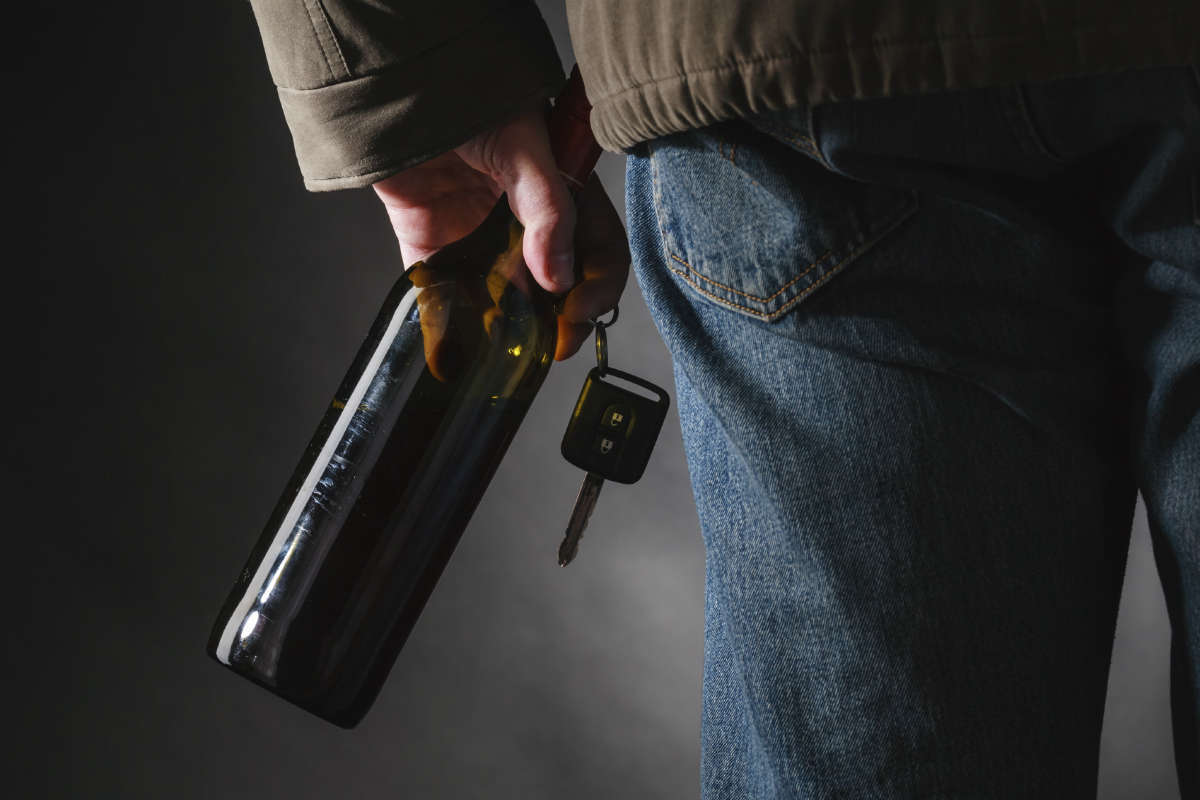 They give a number of excuses to prove that they are okay to drive. For instance, you may claim that you only had a few drinks, only beer, or waited for an hour before choosing to drive. The fact remains, however, that buzzed driving can be just as dangerous as drunk driving.

Why Buzzed Driving is No Less Dangerous than Drunk Driving

Even when you drive with a slight buzz, you are at risk. There have been many instances where drivers who did not drink enough to be considered legally intoxicated got involved in serious accidents. This is because buzzed drivers often have a false sense of confidence about driving safely. Here are some major reasons why buzzed driving could be dangerous.

Wrong perception: The best way to determine the alcohol level in your blood is by undergoing a breathalyzer test. But in most cases, you will not even think of taking the test, but assume that you are okay to drive.

Increasing effects: The effects of alcohol in your blood may increase with time. If you have been drinking for a long time before driving, you may get more intoxicated while driving. This may result in serious accidents.

Not knowing your limits: Different people have different limits. How many drinks one can handle depends on many different factors, such as the person’s health conditions, weight, and how frequently they drink. Unfortunately, people often fail to judge their limit and are fooled into thinking they can drink more, while they are already intoxicated.

Irresponsible behaviors: Young drivers are exposed to a higher risk of car accidents due to drunk driving. Despite the legal drinking age being 21, some teenagers will still drink, and in an attempt to escape fines and penalties they may be in a hurry to drive home after a party. This often results in fatal car accidents.

Reluctance to leave the car: Some people choose to drive home intoxicated simply because they don’t want to leave their car at the bar. In an attempt to avoid the hassle of getting the car from the bar the next morning, they choose to drive under the influence of alcohol.

Paying for cabs: Some people will choose to drive with a buzz, as they don’t want to pay for a cab. They simply don’t understand that the fines and penalties for drunk driving could cost them much more than paying for a taxi.

Drunk driving accounts for a significant percentage of accident deaths in the United States every year. These deaths can be avoided. Simple things like designating a sober driver, or getting a taxi instead of driving on your own, can go a long way in reducing the number of deaths due to drunk driving.

If you get injured in an accident caused by a buzzed driver, get in touch with a competent St. Louis automobile accident attorney to learn more about what your legal rights are.

St. Louis Lyft Accident Lawyer Talk to a Lawyer for Free 24/7 at (314) 361-4242 ::  We Help Lyft Accident Victims Get the Compensation They Deserve An accident with a Lyft driver can leave … END_OF_DOCUMENT_TOKEN_TO_BE_REPLACED