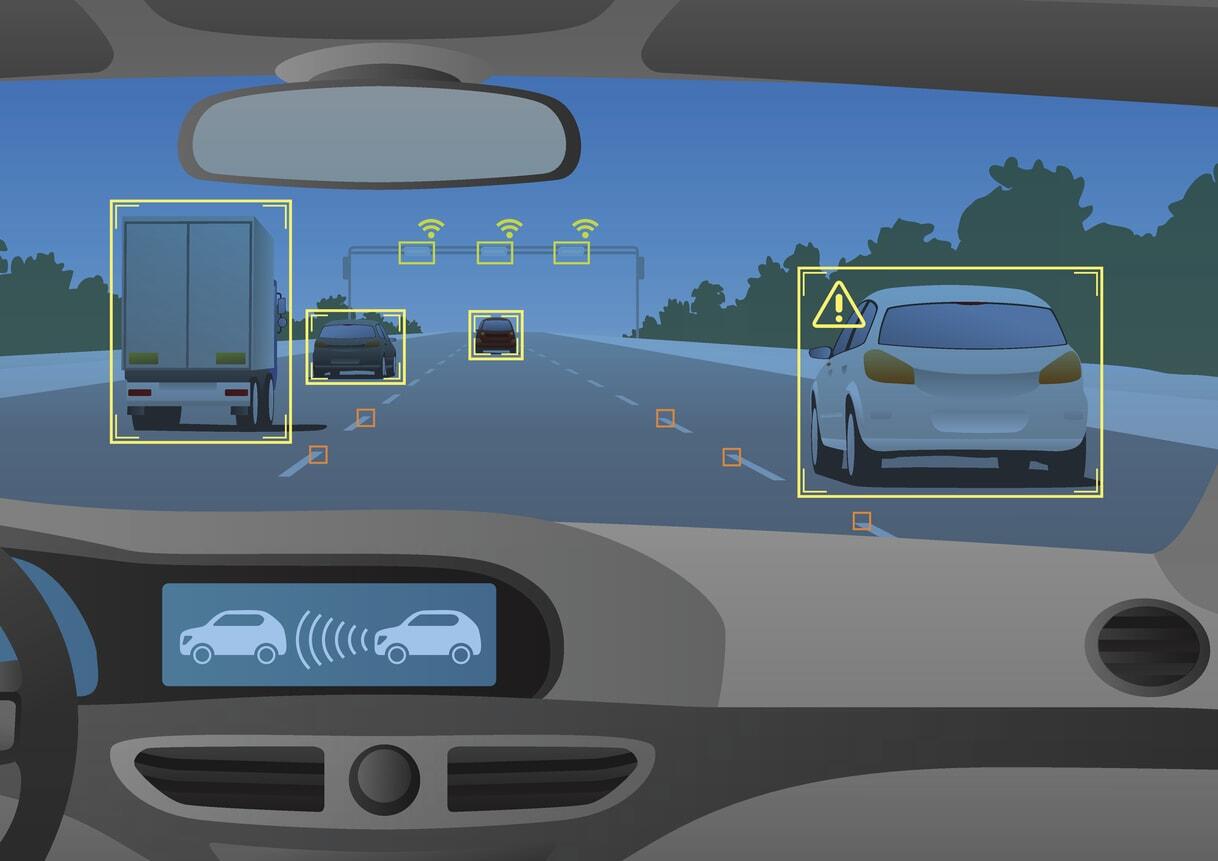 A recent study by Kelly Blue Book has revealed that though 63 percent of Americans believe that fully autonomous vehicles could make roads safer, however, 64 percent would still prefer to be in full control of their vehicle at all times. Additionally, 80 percent of the respondents would prefer to have an option that allows them to take control of the vehicle whenever they want.

The study appeared only a week after the U.S. Department of Transportation released its guidelines for self-driving vehicles. Also, while many safety experts, including the Secretary of Transportation, have said that these vehicles will reduce auto accidents, still 51 percent of the surveyed drivers said they prefer to have complete control of their vehicles even if it may not be as safe for other drivers. St. Louis car crash attorney discusses the study results in detail.

The Kelly Blue Book study was conducted by market research firm, Vital Findings, to try to get a better understanding of consumer perceptions of self-driving vehicles and of the various levels of autonomy. The study involved surveying 2,200 Americans in the age group of 12-64, weighted to census figures by gender, ethnicity and age, and with a variety of ownership and residential patterns.

How acceptance of these vehicle varies?

According to the study, 6 out 10 surveyed people say they know little or nothing about autonomous vehicles. Another 62 percent say that do not think they will ever see a world where vehicles are fully autonomous.

The youngest group of respondents belonging to age group 12-20 years are most welcoming when it comes to autonomous technology. As many as 67 percent of these respondents believe they will see these vehicles in their lifetime and consider themselves educated about self-driving vehicles. They are also most comfortable about the technology.

Respondents who owned luxury cars were found to be more aware of the high level of autonomous vehicles compared to those who owned non-luxury vehicles. It was also seen that those who have experienced riding in fully autonomous vehicles think highly of comfort and safety, and they look forward to buying these vehicles when they are available.

What do you think of autonomous vehicles? Only time will tell if these vehicles will make our roads safer.

If you have been injured in a car accident, contact a competent St. Louis Auto accident lawyer to know your rights.

St. Louis Lyft Accident Lawyer Talk to a Lawyer for Free 24/7 at (314) 361-4242 ::  We Help Lyft Accident Victims Get the Compensation They Deserve An accident with a Lyft driver can leave … END_OF_DOCUMENT_TOKEN_TO_BE_REPLACED