You are here: Home / Car Accident / The Dangers of Driving While Sleep Deprived
Updated: May 28, 2018

A recent study has revealed that driving while tired was a factor in as many as 10% of all traffic accidents. 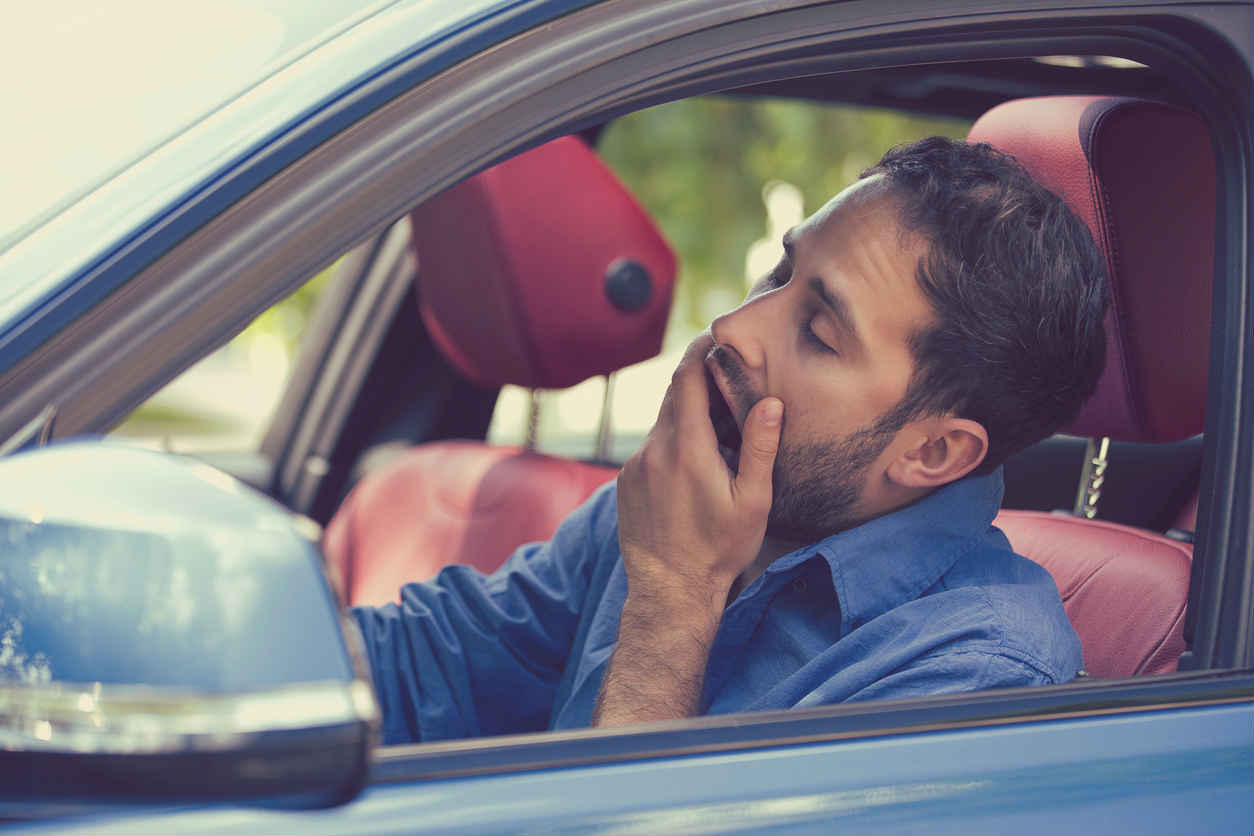 Although most drivers wouldn’t consider it acceptable to drink alcohol and then get behind the wheel and drive home, not as many drivers worry about drowsy driving.

Previous estimates indicated that drowsy driving accounted for just two percent, but clear evidence has shown that that number is extremely underestimated. Not only is there not a test to see if someone was driving while they were tired (and therefore marking tiredness as the cause), not many people will admit it or are even aware that it was a contributing factor in their car accident.

An in-depth study that was done by AAA set up dashboard surveillance in more than seven hundred people’s cars. It then evaluated those cameras to uncover the true effects of driving while drowsy.

What researchers found was that of every five car crashes, one of them that involved a fatality included someone who was driving while extremely tired. That is a major problem considering that the Centers for Disease Control and Prevention reported that over 35 percent of people who get behind the wheel do not have the recommended seven hours of sleep from the night before.

Only further exasperating the issue is that those who are driving while drowsy may be on medications that can further enhance someone’s drowsiness, making those numbers even higher.

There have been numerous studies to show that driving while you are extremely tired can impair your driving ability as much as driving while intoxicated can, yet people don’t usually think about the danger of getting in the car when they are yawning and having a hard time keeping their eyes open.

When you are tired, your reaction time is reduced and you have a hard time making critical decisions.

The best way to limit your risk of being in a car accident that results from being drowsy is to take precautions to make sure that you are as well rested and alert as possible when you hit the road. If you are having a hard time concentrating, pull over and take a nap. Most importantly, if you know that you are really tired, don’t set out to drive somewhere. Consider your safety and the safety of everyone else on the roads.

If you are in a car accident with someone who was driving while impaired or drowsy, make sure to speak a St. Louis car accident attorney to ensure that you are compensated for all that you lost due to your injuries. Call The Hoffmann Law Firm, L.L.C. 24/7 at (314) 361-4242 for a FREE case evaluation.

St. Louis Lyft Accident Lawyer Talk to a Lawyer for Free 24/7 at (314) 361-4242 ::  We Help Lyft Accident Victims Get the Compensation They Deserve An accident with a Lyft driver can leave … END_OF_DOCUMENT_TOKEN_TO_BE_REPLACED