Allergy medications contain antihistamines with side effects that can make driving dangerous. 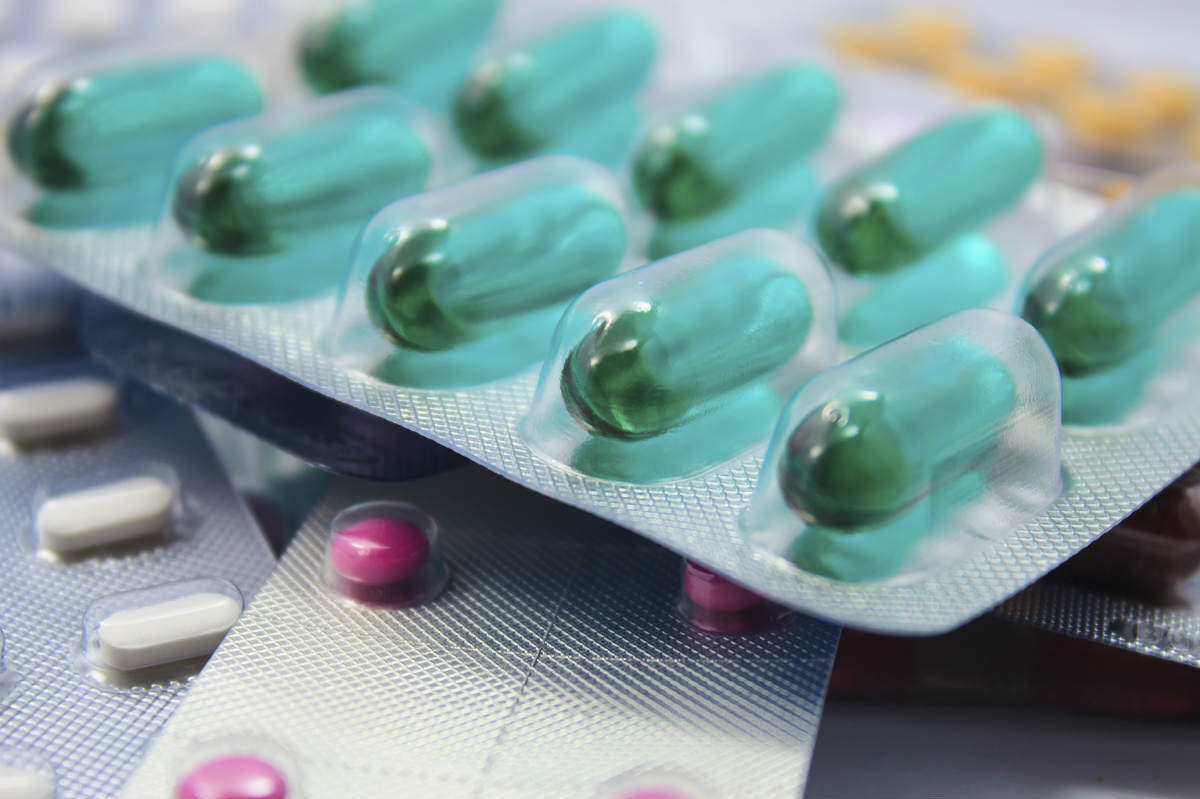 Allergies can be triggered by dust mites, pet dander, pollen, and ragweed, causing the body to produce certain chemicals known as histamines. Histamines attach to the cells in the body and cause them to become swollen and leak fluid. This causes allergy symptoms such as watery eyes, sneezing, runny nose, and congestion.

Side Effects of Antihistamines

Antihistamines can also cause other side effects such as confusion, slow reaction time, and haziness. This can cause make it difficult for you to drive. Drowsy driving is a huge problem and according to available statistics, as many as 60% of adult drivers admit having driven while drowsy in the past year. Each year, around 100,000 car accidents involve drowsy drivers.

The Food and Drug Administration recommends the following precautions when taking antihistamines:

St. Louis Lyft Accident Lawyer Talk to a Lawyer for Free 24/7 at (314) 361-4242 ::  We Help Lyft Accident Victims Get the Compensation They Deserve An accident with a Lyft driver can leave … END_OF_DOCUMENT_TOKEN_TO_BE_REPLACED