There are many tricks that insurance companies use to limit the amount they pay. 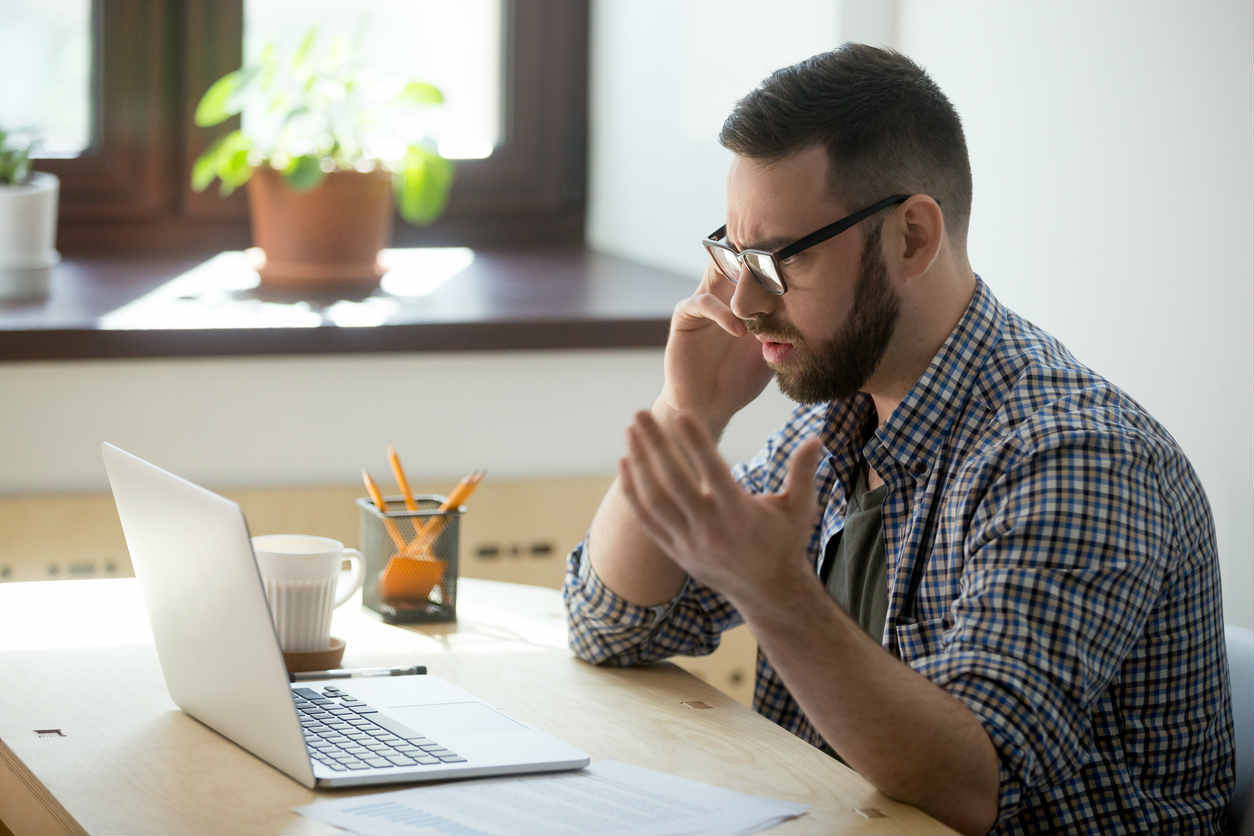 Insurance companies are considered by many to be a necessary evil. For example, without auto insurance, drivers would be out on the road and constantly be vulnerable to being sued for any damage inflicted. Having car insurance in Missouri is mandatory before you can get behind the wheel. The mandatory minimum insurance needed is something called liability insurance. It is meant to protect the at-fault driver when an accident happens.

The mistake that many drivers make when they are in a car accident is assuming that an insurance company’s number one goal is to grant fair compensation to the drivers it insures. Just like any other operating business, car insurance companies operate to make a profit. The way that they do that is not by compensating drivers to the fullest, but rather by limiting the amount they have to pay when someone is in an accident.

There are many tricks that insurance companies use to limit the amount they pay. When offering a settlement, the two most common tricks are to deny and to stall the claims process. The insurance companies hope to exhaust those seeking compensation so long that they are exhausted, out of funds and ready to take less compensation just to end the fight and pay their bills.

One of the tricks that an insurance company will engage in is to initially deny claims. Those who are injured in a car accident are entitled to both non-economic and economic damages. However, even though an insurance company is required to pay for doctors bills, hospital bills, and other medical treatments, it will often deny a claim just to drag things out and make you wait. This could mean that you will have to jump through hoops, refile and look through records needlessly in order to prove what the insurance company already knows – it has to pay.

Although insurance companies know that eventually, they will have to cover your medical bills, denying your claim at first takes away your advantage. The company gets to hold onto their money longer and increase the likelihood that the accident victim will forget or just give up.

Another tactic that a car insurance company will use to put a kink in the system is to stall. Since there is a statute of limitations on how long you have to file for your car insurance, if an insurance company stalls the process, it hopes that your time will run out and that the responsibility of paying your bills will be yours alone. It hopes that you aren’t watching the calendar, but you better bet its claims department is.

The major goal of an insurance company is not to make sure that people are fully compensated, but to limit its liability and the money that is paid on claims. The insurance company has many tricks up its sleeve to exhaust someone looking for compensation and to let the clock run out on the statutes of limitation.

An experienced attorney can help you combat the insurance company’s tricks. Insurance companies are less likely to play games with an attorney, which means that you don’t have to jump through hoops or risk leaving money on the table due to confusion. Call The Hoffmann Law Firm, L.L.C. 24/7 at (314) 361-4242 for a FREE case evaluation.

St. Louis Lyft Accident Lawyer Talk to a Lawyer for Free 24/7 at (314) 361-4242 ::  We Help Lyft Accident Victims Get the Compensation They Deserve An accident with a Lyft driver can leave … END_OF_DOCUMENT_TOKEN_TO_BE_REPLACED