Each year, over 100,000 car accidents are the result of driver fatigue. 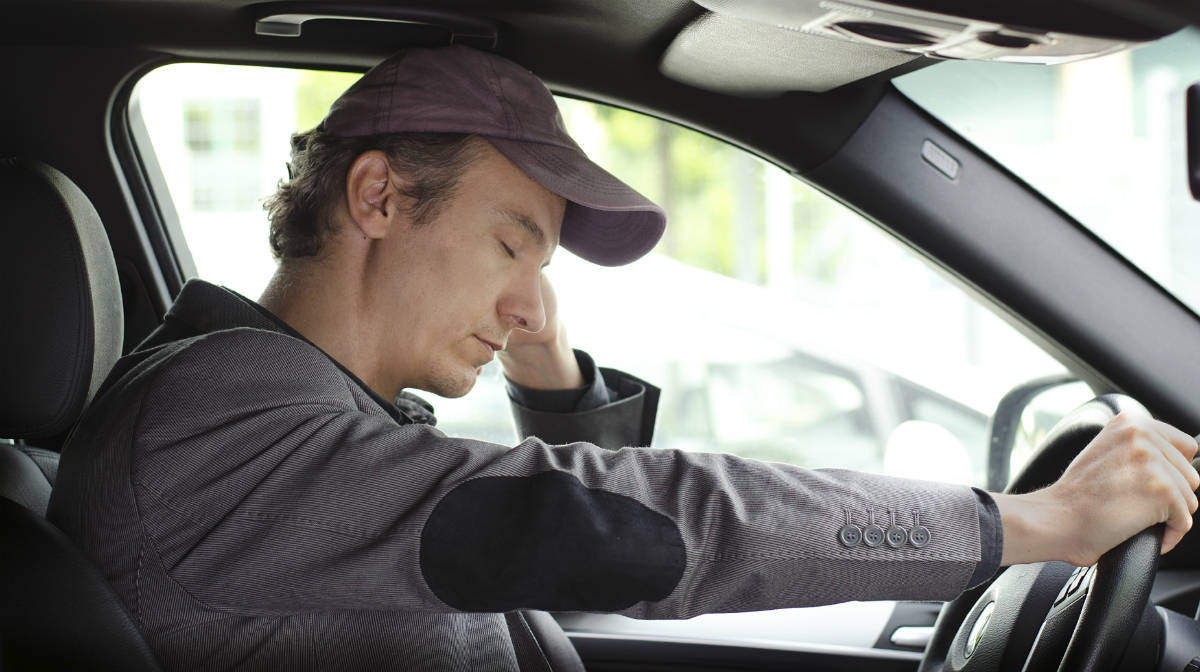 When we are well rested, our productivity levels are high and we are more alert while behind the wheel. There are various conditions that may prevent a good night’s sleep and affect the overall health of a person. If you live in a noisy part of town, you have a small child who cries through the night, or if you have a medical condition, you may end up having little or no rest throughout the night and may start suffering from sleep apnea.

A study has revealed that those with sleep apnea are at more than double the risk of being in a car accident than other drivers due to drowsy driving. The risks posed by driving when sleep deprived are similar to those driving under the influence of alcohol. The chances of drivers with obstructive sleep apnea being the at-fault driver in an accident are 2.5 higher than drivers without the sleep disorder, as the cognitive ability of the individual is lowered and the brain’s response to a situation is delayed.

The most common symptom of obstructive sleep apnea is excessive daytime sleepiness. This causes an individual to wake up tired even after having slept through the night. The Center for Disease Control has classified insufficient sleep as a public health epidemic and reveals that over 40 percent of people have reported falling asleep unintentionally at least once a month. This becomes a dangerous scenario if the once in a month incident happens when one is behind a wheel.

The problem of sleep apnea is widespread across the United States. The study reports that one in five Americans suffer from mild sleep apnea and one in fifteen have a moderate to severe case of the disorder. There are many people across the country that are not getting the required amount of sleep and are not adequately rested before driving an automobile. Over 40 percent of Americans get less than the recommended amount of sleep, resulting in 6,400 car accident-related deaths per year.

Sleep apnea is a medical condition which can be treated with medication; however, the most important thing is to get the recommended hours of sleep and adequate rest so that when you get behind the wheel, you are fully aware of your surroundings and drive safely. Imagine the number of lives that can be saved just by getting adequate sleep and avoiding drowsy driving.

St. Louis Lyft Accident Lawyer Talk to a Lawyer for Free 24/7 at (314) 361-4242 ::  We Help Lyft Accident Victims Get the Compensation They Deserve An accident with a Lyft driver can leave … END_OF_DOCUMENT_TOKEN_TO_BE_REPLACED