You are here: Home / Car Accident / How Dangerous is Aggressive Driving?
Updated: April 6, 2021

In our fast-paced lives, we often get impatient especially while driving. However, aggressive driving is often the cause of automobile accidents. 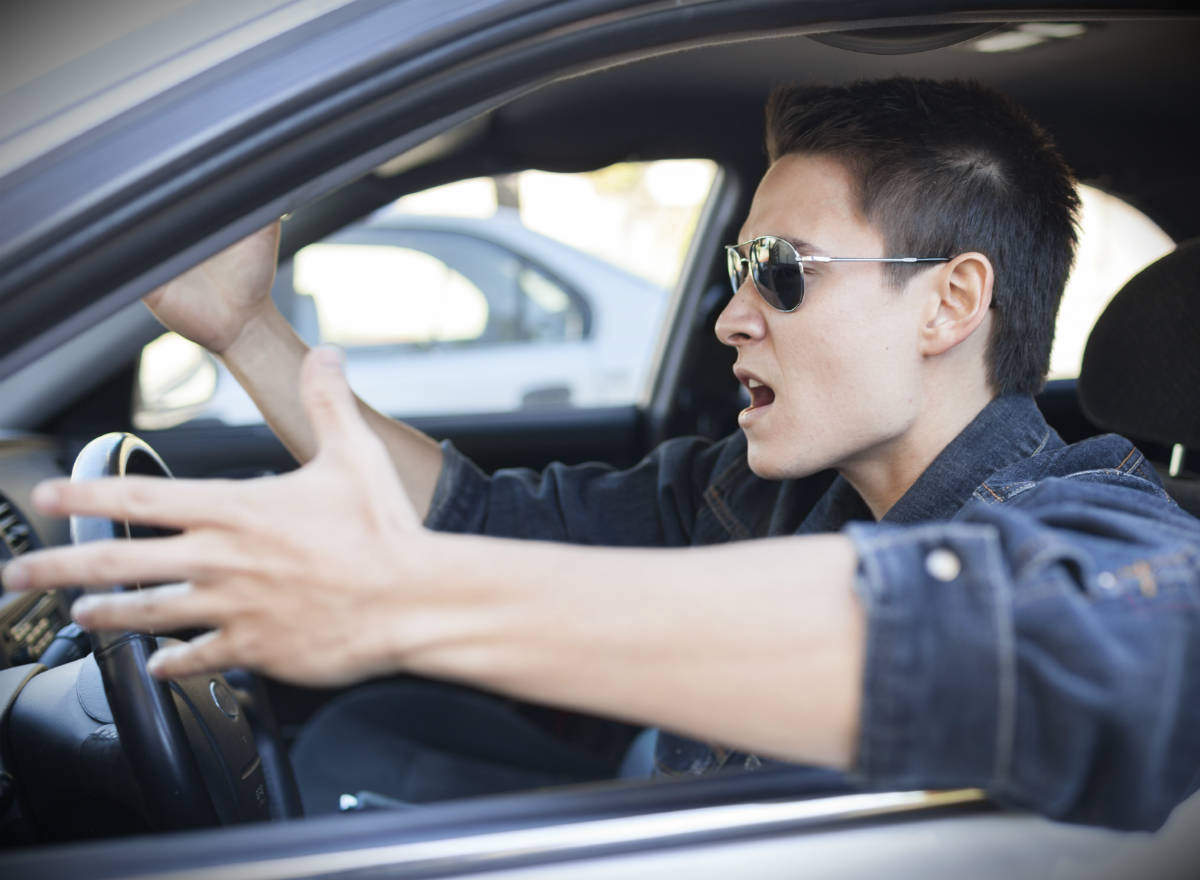 Nobody has nerves of steel. According to one national survey, around 82% of US drivers admit to having driven aggressively in the past year, and drivers in Missouri are no exception.

According to the Missouri State Highway Patrol and Missouri Department of Transportation, aggressive driving is a major cause behind many motor vehicle accidents that occur in Missouri. The state agencies have been making significant efforts to curb the menace of aggressive driving and educating the drivers in order to prevent accidents.

A person is said to be driving aggressively when he/she is endangering another person or their property. Our St. Louis car accident attorneys feel that it is important for everyone to understand that aggressive driving can be far more dangerous than we can even imagine. It is extremely important to stay calm and attentive while behind the wheel.

How do I know if I am an aggressive driver?

It is beneficial to consider the following. Do you:

In order to prevent automobile accidents, drivers must identify when they are being aggressive, and correct themselves. They should plan ahead and should recognize the warning signs. The simplest way to avoid aggressive driving is to leave a little early so that you are not in a hurry to reach your destination. The extra time you have in hand will allow you to stay calm, and drive responsibly.

Another important thing that drivers need to bear in mind is that have to stay focused on the road and the other motor vehicles they are sharing the road with. Remember, a few seconds of distraction can cause a life-changing accident. If you think you are becoming anxious, just relax and concentrate. Put on some soothing music, or do some deep breathing. Don’t let the anxiety or aggressiveness take you over. Last but not the least; drive within the speed limit, and follow all traffic rules.

How To Deal With Aggressive Drivers

So how do you protect yourself from aggressive drivers? Here are some tips:

An aggressive driver can overreact to just about anything you do, so it’s key not to respond to them. If you shout back or make obscene gestures, this can instigate them further, and you never know how they will react.

If you’re stuck in traffic and an aggressive driver keeps trying to get your attention, remember to keep your doors locked. It may sound like paranoia, but you never know how far their aggression may go – they could get out of their car and walk up to you and confront you face to face.

It’s best to keep your distance from aggressive drivers. So if you have a car driving close behind you, antsy to pass because they want to drive at a much higher speed, let them. Pull the car to the side and leave them enough room to pass you. It’s better than to fuel their anger.

Reduce Your Own Stress

The actions of an aggressive driver can push you into aggression as well, but it’s essential to remain calm. If both of you aren’t thinking clearly, this is almost a sure recipe for disaster. No matter how unreasonable you think the other driver is, you need to remain calm. Pullover if you have to, and let them move on.

Report Them to the Police

Aggressive drivers can sometimes have an anger episode of just a few seconds and calm themselves, or they can keep driving while their mind is clouded for a long time. They do not realize they are putting everyone on the road at risk, but you can call the authorities and report an aggressive driver.

Aggressive drivers are a big problem on St. Louis roads, and unfortunately, there is only so much you can do to keep yourself and your family safe.

If you were the victim of a car crash caused by an aggressive driver, you have a right to be compensated. Speak with an experienced St. Louis car accident attorney as soon as possible to protect your legal rights. 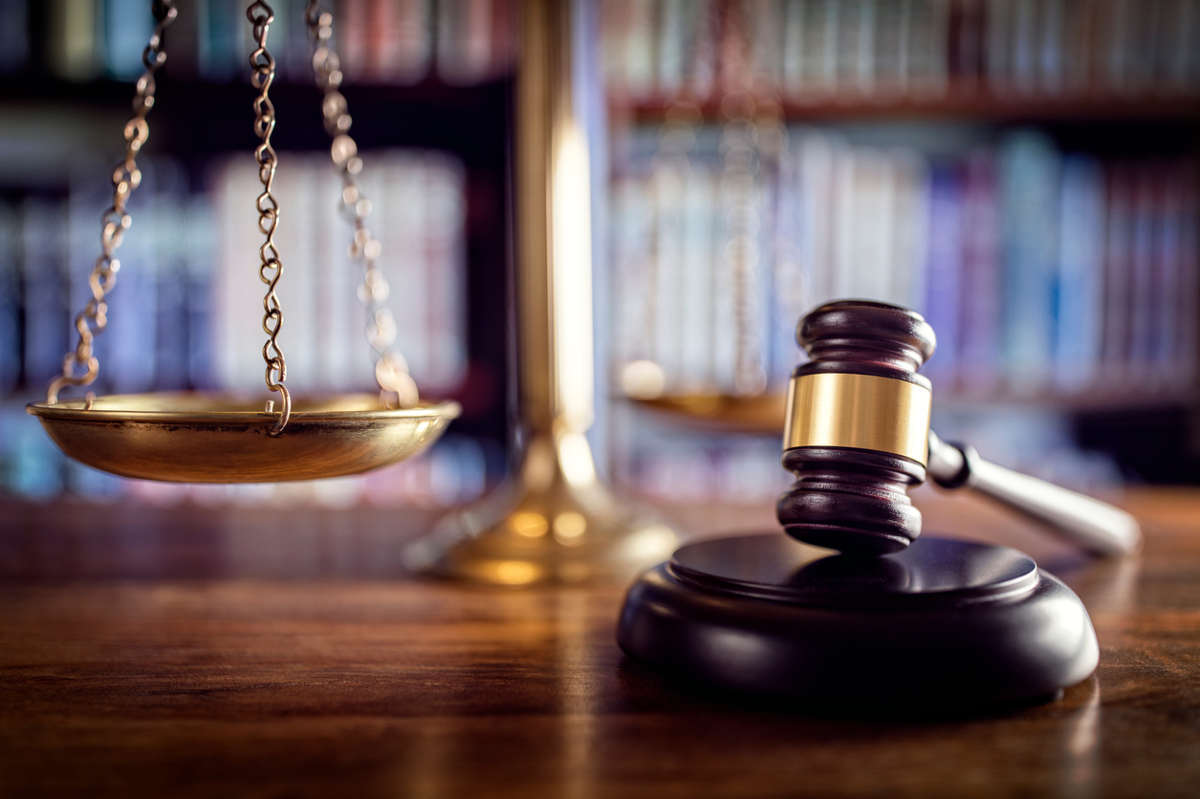 If you have been injured in an accident caused by an aggressive driver call (314) 361-4242 to speak with a St. Louis car wreck lawyer. Your consultation is always free and you only pay us if we recover compensation for you.

St. Louis Lyft Accident Lawyer Talk to a Lawyer for Free 24/7 at (314) 361-4242 ::  We Help Lyft Accident Victims Get the Compensation They Deserve An accident with a Lyft driver can leave … END_OF_DOCUMENT_TOKEN_TO_BE_REPLACED