Rollover accidents are among the most dangerous type of car accident. Victims are often left with catastrophic or even fatal injuries. 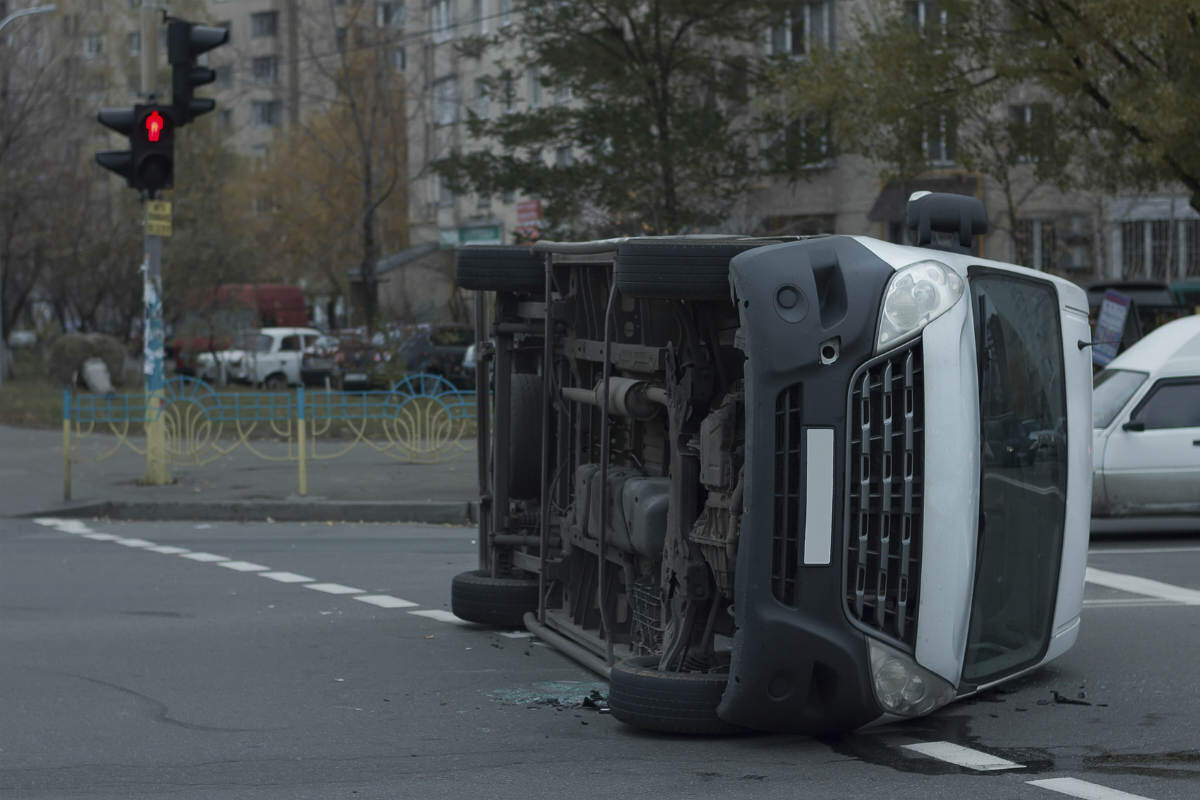 The majority of rollover crashes are single vehicle crashes

Almost 85 percent of rollover crashes are single vehicle crashes. Statistics show that about 9 in 10 rollover crashes occur while motorists are engaged in routine driving behaviors such as turning on a curved roads or even driving straight.

Rollovers are often caused by speeding and intoxication

Rollovers normally result from a combination of factors such as driving conditions and driver behavior. Also, the vehicle the driver is operating can also greatly impact the driving conditions. Vehicles that have a higher center of balance or are taller, are more likely to rollover in event of a crash even if the motorist is following the posted speed limits and is driving sober.

Rollovers are rare, but are often fatal

Rollover crashes account for only 2 percent of all crashes, but they are responsible for more than a third of vehicle occupant fatalities.

Strong roofs can protect occupations in a rollover accident

Experts believe that stronger roofs can reduce the risk of a fatal or disabling injury when a rollover crash occurs. This happens partly because stronger roods reduce the risk of being ejected from a rolling vehicle. Even with electronic stability control, some vehicles still rollover, so strong roofs are important.

Electronic stability control (ESC) helps prevent the loss of control and sideways skidding that can lead to a rollover crash. ESC reduces the risk of fatal single rollover crashes by about 70 percent.

Rollover crashes are often fatal, and even when they are not, they cause serious injuries that can leave the victim disabled for the lifetime. Victims of rollover crashes are often faced with medical expenses, repair costs, rehabilitation costs, wage loss and immense pain and suffering. If the crash was a result of another driver’s negligence, get in touch with an experienced attorney to ensure your legal right to compensation is protected. Call us anytime – 24/7, nights and weekends – at (314) 361-4242 for a free case evaluation.

Uber Lawyer Uber carries third party liability coverage which pays up to $1 million for injuries and damages. This insurance also protects you, the passenger. What Can You Expect To Get If … END_OF_DOCUMENT_TOKEN_TO_BE_REPLACED