Hitting someone’s pet is never a good feeling. What might make it even worse is if your car is damaged or if the animal’s owner is asking for you to pay for their animal’s injuries, in addition to your own damages. There are times when a driver is liable for a pet being hit, and other times when they are not. The determination is based on the doctrine of negligence. 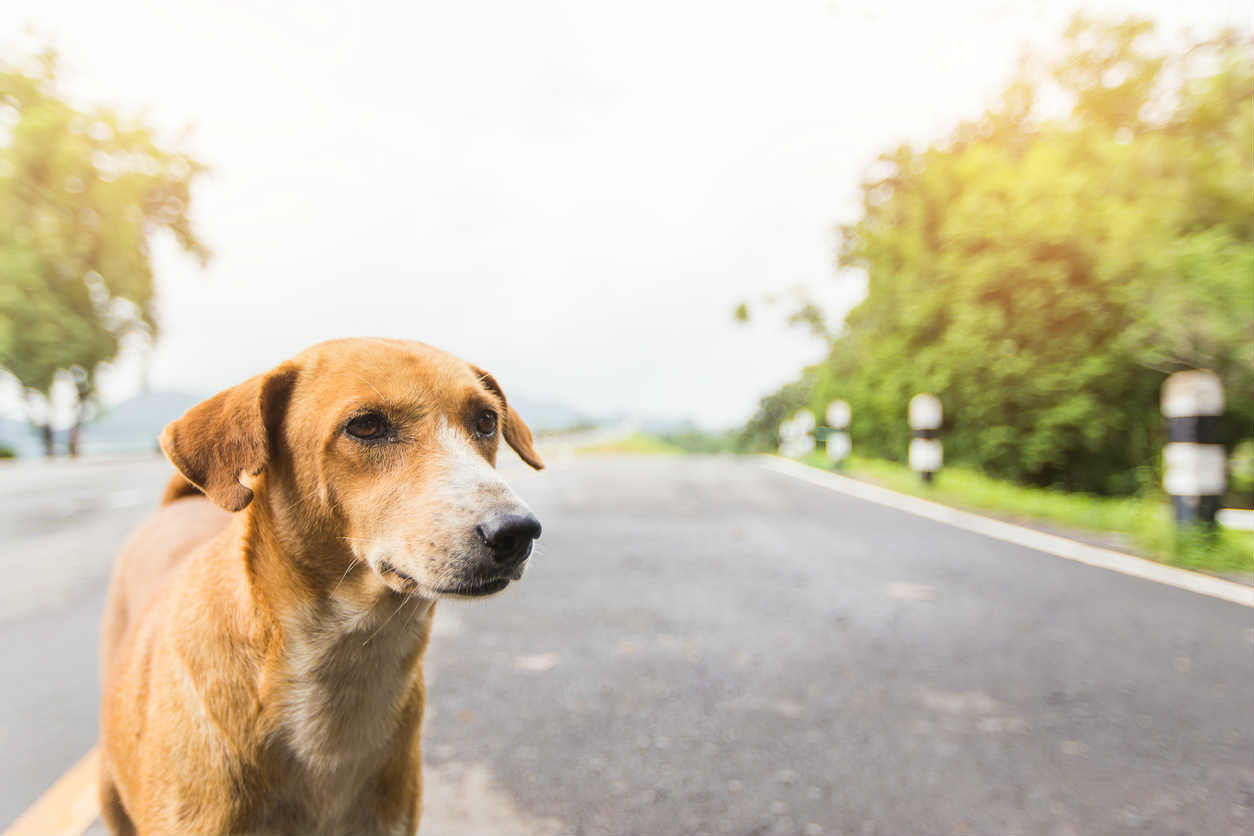 When the Pet Owner Is Liable

If you are in a car accident that involves just your car and a pet, personal injuries may occur. Additionally, the pet may be injured or killed and there may be substantial damage to your car. Car accident fault in Missouri is determined by deciding who is negligent. In short, negligence means that a person did or did not do something, and what they do or fail to do, directly lead to the accident.

If a pet darts out into traffic and a driver does not have time to stop, the driver is generally not negligent. If they could not have prevented the accident or did not do something to cause it, then they are not the negligent party.

If a dog runs into traffic and gets hit because it is not on a leash or fenced in a yard, then the owner of the pet may be deemed negligent. If the owner had acted as any reasonable person would have and chained, fenced or leashed the dog, then it could not have gotten free and would not have caused an accident. If you can show that the pet owner was negligent, they will likely be held responsible for both their pet’s injuries and the damages to your car.

If a pet runs out in front of traffic, and to avoid the pet, a driver swerves and hits another car, they would likely be partially liable for the accident along with the owner of the dog.

If you are at someone’s house and you back up out of the driveway and hit a person’s pet, then you might be held liable for any injuries to the pet. If it is a fatal accident, you might be responsible for paying to replace the animal. If the pet was reasonably contained in the owner’s driveway and a driver backed into it, then the driver would be likely be held negligent for not checking the parameter when they were driving on someone’s property.

If you are in an accident that involves a pet, or animal of any kind, it is a good idea to consult with a St. Louis car accident attorney to learn more about your legal rights. If another car is involved, it is definitely an excellent idea to have an attorney sort through the details.

Uber Lawyer Uber carries third party liability coverage which pays up to $1 million for injuries and damages. This insurance also protects you, the passenger. What Can You Expect To Get If … END_OF_DOCUMENT_TOKEN_TO_BE_REPLACED