If you are in a car accident with a driver who acted negligently, you should not be held solely responsible for the accident. 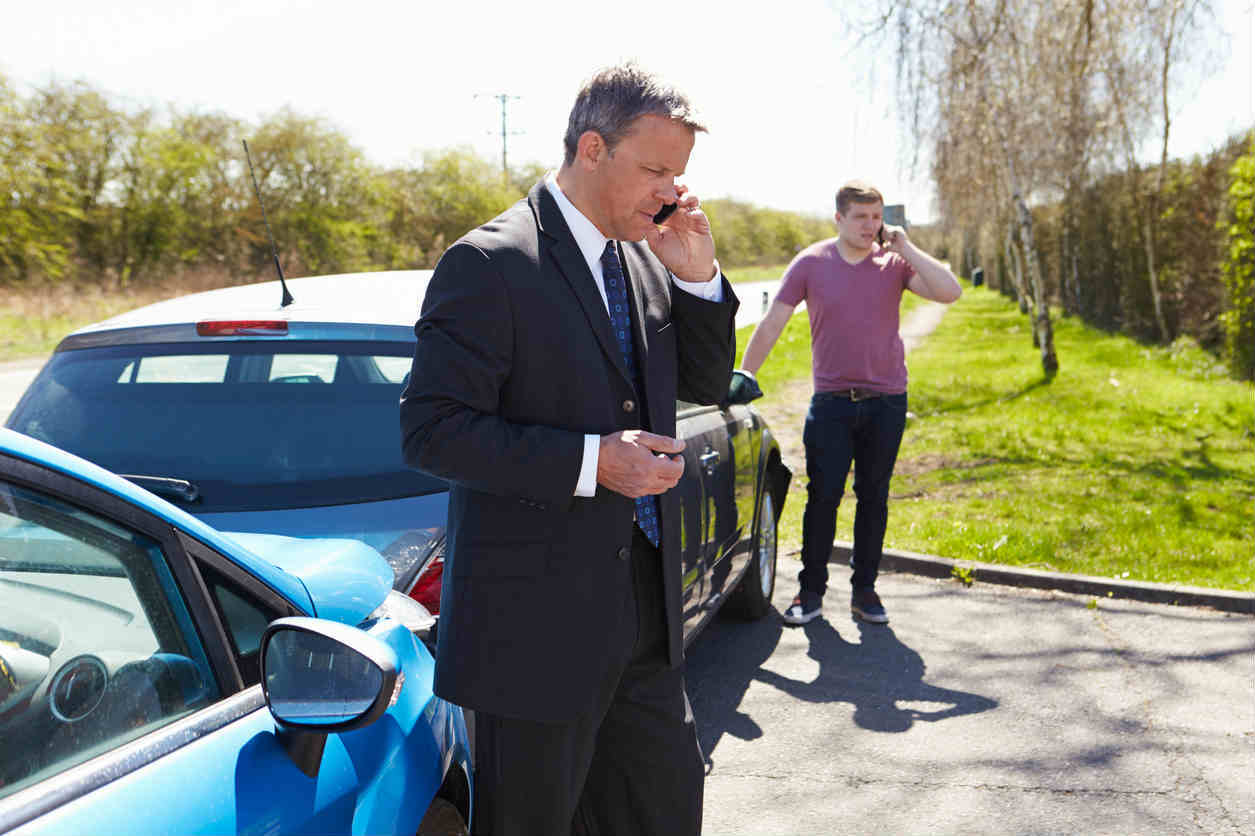 Missouri is a comparative law state; meaning that, if you are in a car accident in Missouri, more than one driver may be held responsible for the accident.

If you are in an accident and deemed solely responsible, but you feel as if other factors were going on that make(s) the other driver(s) partially accountable, then it is imperative that you speak with a St. Louis car accident lawyer.

It also states that someone is negligent if they should have acted in a specific way; and, since they did not act, it was that failure to act that led to an accident happening.

After an accident happens, the parties involved, along with insurance companies, are required to decipher who was negligent, to what degree, and find out who is responsible for paying for it.

Because Missouri is a comparative law state, each driver is ascribed a specific portion or percentage of fault, and then when the total cost of damages is calculated, each party pays for their share of the total.

What If You Are Found Solely At-Fault, and You Don’t Agree?

If you are in an accident and you are found at fault, but you don’t agree, it is possible to fight against the decision. If you think that the other driver was negligent in some way, and their negligence contributed to the accident, it is critical that you have an experienced attorney review your case.

For instance, if you are in rear-end collision, it might be assumed that you are 100% to blame.

What If You Spoke up and Were Ignored?

If you told the police officer at the scene that the other driver didn’t have their turn signal on, and they didn’t report it, that does not mean that it didn’t happen.

If someone was negligent and responsible for a portion of the accident, it is crucial for you to speak with a St. Louis car accident lawyer to hold the other driver accountable for their percentage of the accident. An experienced attorney may be able to keep you from having to pay for everything, which will undoubtedly affect your insurance rates and your driving record.

If you believe that you are not solely responsible for an accident, but are being told you are 100% at-fault, give The Hoffmann Law Firm, L.L.C. a call 24/7 for a FREE case evaluation.

St. Louis Lyft Accident Lawyer Talk to a Lawyer for Free 24/7 at (314) 361-4242 ::  We Help Lyft Accident Victims Get the Compensation They Deserve An accident with a Lyft driver can leave … END_OF_DOCUMENT_TOKEN_TO_BE_REPLACED