According to the Highway Loss Data Institute there is an increased risk of car accidents when the home team loses a game. 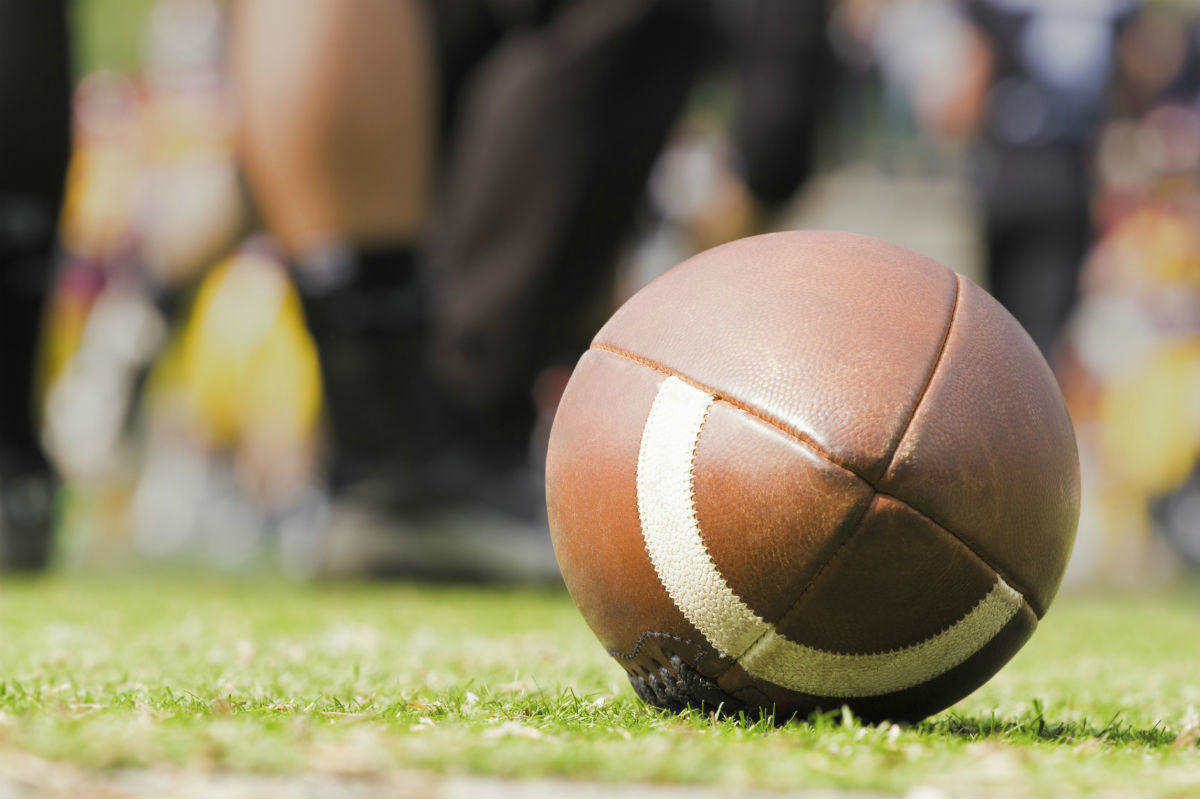 The NFL season officially begins on September 10th this year. What many people are not aware of is the fact that there is an increased risk of car accidents when the home team loses a game. Even though there may be several factors that contribute to this spike in car crashes, the emotional impact after a loss is one of the most common factors that may lead to distracted driving. Generally, the accident rates also spike on game days around the stadiums, and that can be attributed to the heavy traffic on that day.

The Highway Loss Data Institute (HLDI) conducted a study that revealed that there are more accidents in the zip codes that surround a stadium where the home team loses. There has also been a notable increase in car accidents when the home team ties a game, than when the home team wins. The HLDI study focused mainly on the NFL stadiums, but there is also the possibility that the emotions of the fans, who are passionately invested in the outcome of the game, may contribute to the increase in car crashes around other sporting venues.

Several studies have related the impacts of emotional extremes of a fan or person to his or her ability to adjust to the changing traffic conditions. In addition, a person who is aggravated by the loss of a game by his /her team is more likely to drive recklessly and aggressively. Irrespective of the reasons for the increase in car crashes, it is important for you as the driver or pedestrian to exercise extreme caution especially when the home team has lost and you are in the stadium’s vicinity.

When a person is involved in a car crash, he/she may suffer serious injuries and financial losses. It is advisable to have an experienced Missouri car accident attorney evaluate the specifics of the case as soon as possible to determine if the car crash can be attributed to the negligence or carelessness of the other party.

St. Louis Lyft Accident Lawyer Talk to a Lawyer for Free 24/7 at (314) 361-4242 ::  We Help Lyft Accident Victims Get the Compensation They Deserve An accident with a Lyft driver can leave … END_OF_DOCUMENT_TOKEN_TO_BE_REPLACED