You are here: Home / Car Accident / How Much to Expect from Car Accident Settlement?
Updated: January 17, 2019

The report also revealed that the insurance payout for bodily injuries was on average 3.5 times higher for victims represented by lawyers, compared to those who were not. 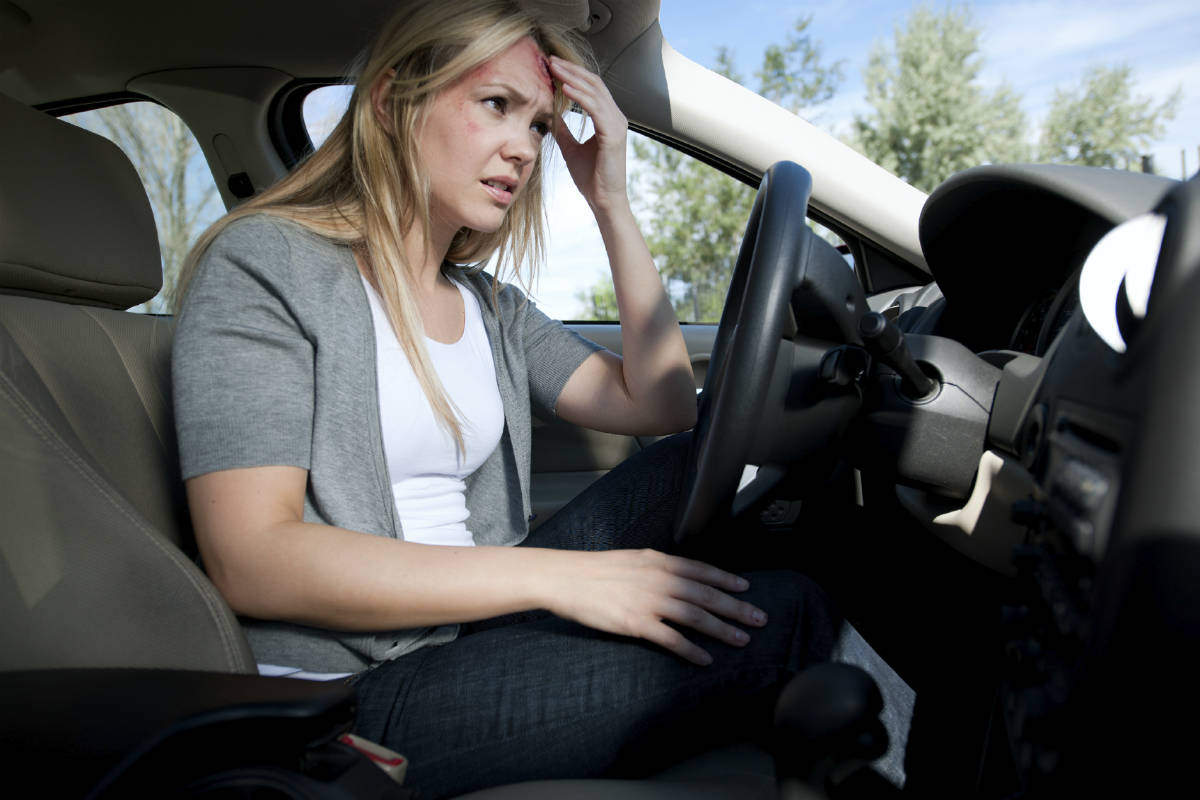 Car accident victims are often confused about whether or not to hire a St Louis auto accident attorney to pursue their claims. Retaining a lawyer can offer a lot of benefits, including receiving a higher settlement. There is research to prove that car accident victims with lawyers get the highest settlements.

What the Research Reveals

A study conducted by the Insurance Research Council revealed that the decision to hire a lawyer pays considerable dividends for victims pursuing an auto accident claim. Consumer Panel Survey of Auto Accident Victims has also shown that settlement amounts for injury victims are on average 40 percent higher with lawyer representation than without it. Typically, a lawyer may offer the following services to car accident victims:

Additional Reasons to Use a Lawyer

Other important reasons why a car accident victim may choose to hire a lawyer are:

How Much More Compensation?

In another report by the Insurance Research Council, it was shown that 85 percent of the total settlement amounts paid out by insurance companies goes to victims of bodily injury who hired a lawyer to represent them. The report also revealed that the insurance payout for bodily injuries was on average 3.5 times higher for victims represented by lawyers, compared to those who were not. Many car accident victims who hired attorneys believed that the compensation they received was far higher than what they would have received if they had handled the claim on their own. Most of the claimants were satisfied with the compensation they received and with their lawyer’s performance.

These studies clearly show that hiring a lawyer to handle a car accident claim pays immensely in terms of receiving a higher settlement. Seek the services of an experienced St. Louis car accident lawyer to take care of your claim process. By doing so, you can be assured that you will get the highest possible compensation for your injuries and losses.

St. Louis Lyft Accident Lawyer Talk to a Lawyer for Free 24/7 at (314) 361-4242 ::  We Help Lyft Accident Victims Get the Compensation They Deserve An accident with a Lyft driver can leave … END_OF_DOCUMENT_TOKEN_TO_BE_REPLACED