In order to determine who is at-fault in an accident involving a pet, negligence must be established. 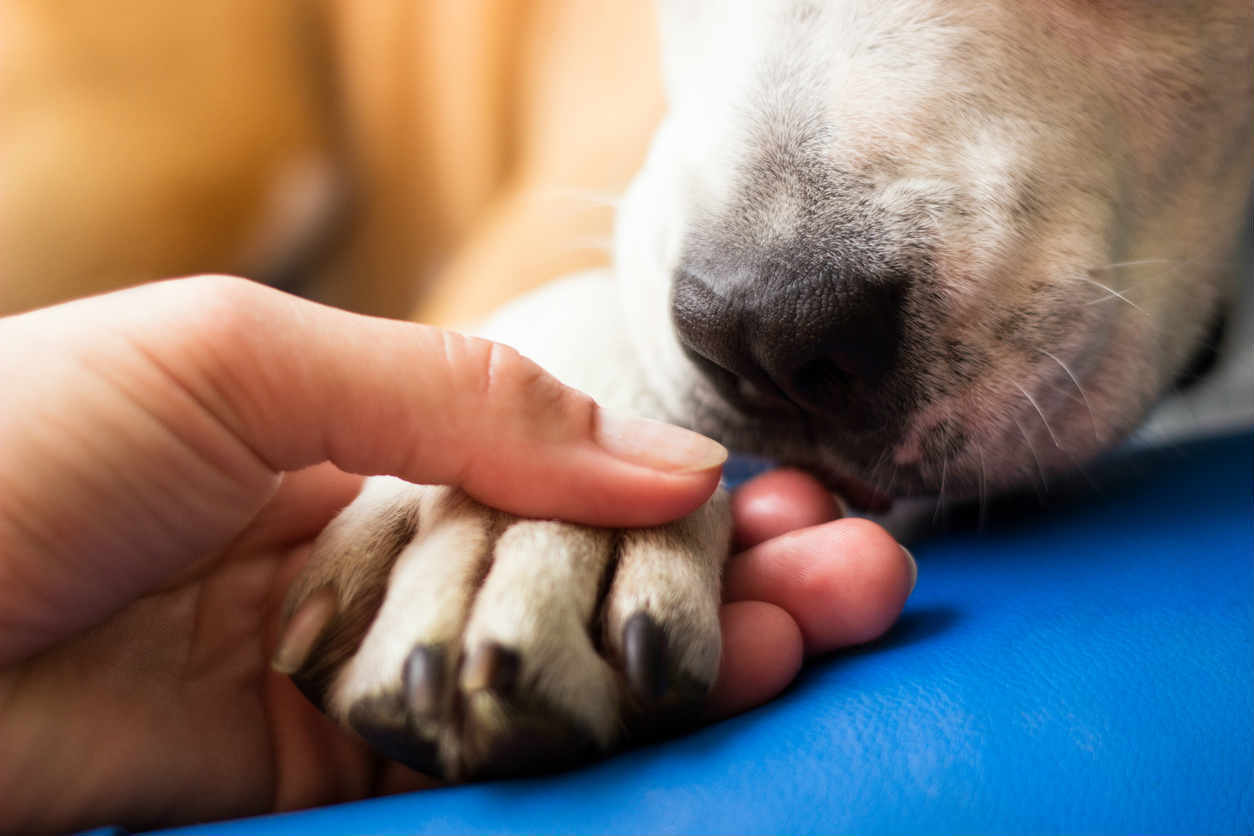 No one feels good about hitting a dog or cat with their car, especially if it is not your pet. If you are in a single-car accident with a dog, you might be wondering who is liable for your damages and if you bear any responsibility for the dog that you might have hurt or killed.

In Missouri, even if a pet is involved, car-accident law is guided by the doctrine of negligence. Therefore, whoever is found negligent (even in an accident between an animal and a car) is responsible for paying for any resulting damages and injuries.

How Is Negligence Determined?

Negligence is a legal term that determines the blame for an accident. Someone either should have taken action and failed to, resulting in an accident or they did something that directly led to an accident happening.

If You Aren’t at Fault, Then Who Is?

If you hit an animal that was not being controlled by its owner, technically, you can claim that the owner of the dog was negligent for not maintaining control of their dog. If the dog was allowed to roam free or got loose and somehow got into traffic, then the dog owner may be considered negligent.

If their actions of not controlling their dog are deemed as negligent, then they would be responsible for paying for their own dog’s injuries and any damage that was done to your car.

What Is Reasonable Care?

If you are in an accident with just your car and a pet, it is best to speak with a St. Louis car accident attorney. Not only do you want to ensure that your damages and injuries are addressed if the accident was substantial enough, but you also want to make sure that the dog or pet owner isn’t looking to hold you liable for the death or injury of their animal.

St. Louis Lyft Accident Lawyer Talk to a Lawyer for Free 24/7 at (314) 361-4242 ::  We Help Lyft Accident Victims Get the Compensation They Deserve An accident with a Lyft driver can leave … END_OF_DOCUMENT_TOKEN_TO_BE_REPLACED