Up to half of all car accidents occur within five miles of the victim’s home. 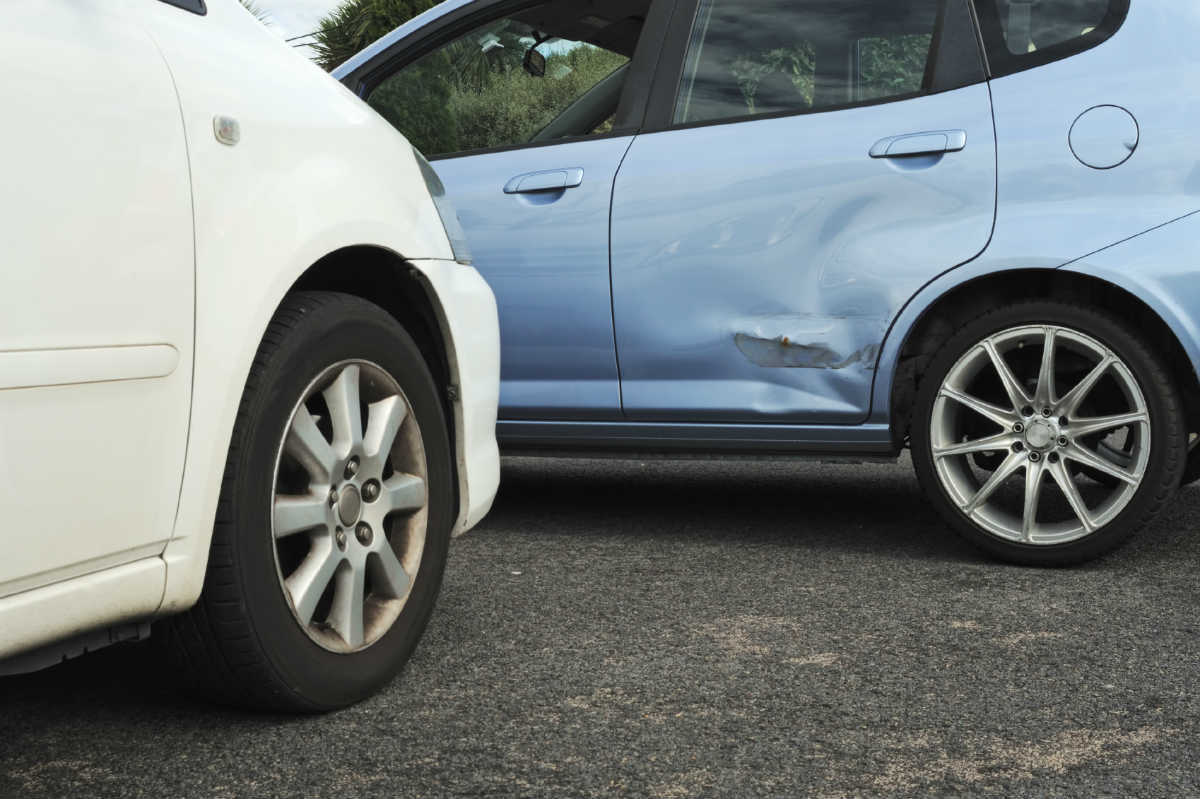 Determining Who Is At Fault

A driver is quite at ease when in the familiar surroundings of home. This may create a false sense of security, causing a driver to lose caution and be slightly careless. For example, a driver pulling out of his or her own driveway may be less alert. If you are driving on a road and suddenly a vehicle pulls out from a driveway and causes a collision, the fault may lie with the driver who pulled out of the driveway. The right of way is generally with the person driving down the road and the driver of the car pulling out from the driveway may be cited for not yielding.

Who Has the Right of Way?

The right of way is quite well defined and helps in settling such cases. A driver driving on a road with no yield or stop sign has the right of way and if someone fails to yield and collides with the vehicle, the car which failed to yield may be held liable for the collision. This rule is applicable when you are involved in a collision with a car pulling out of a driveway while you are driving down a road.

Damage Sustained by the Vehicle

The next factor that determines who is at fault is the damage sustained by the two vehicles. If the vehicle backing out or pulling ahead from a driveway has sustained damage on the rear or the front and your car has sustained damage on your side, the evidence clearly indicates that the fault lies with the car pulling out. In case the car on the road collides with the side of the car coming out of the driveway, the rules of the road will govern the liability claim.

After a collision, both drivers may have different opinions or recollections of the accident and their accounts may not match. If you have been involved in such an accident, the most important thing to do is to seek legal assistance from an auto accident lawyer. Call The Hoffmann Law Firm, L.L.C. at (314) 361-4242. We will help you understand your legal rights and fight for any compensation you should receive.

St. Louis Lyft Accident Lawyer Talk to a Lawyer for Free 24/7 at (314) 361-4242 ::  We Help Lyft Accident Victims Get the Compensation They Deserve An accident with a Lyft driver can leave … END_OF_DOCUMENT_TOKEN_TO_BE_REPLACED