How to Prove You Are Not At Fault in a Car Accident?

At The Hoffmann Law Firm, L.L.C., we hold drunk drivers accountable. Let us help you obtain the maximum amount of compensation for your claim. 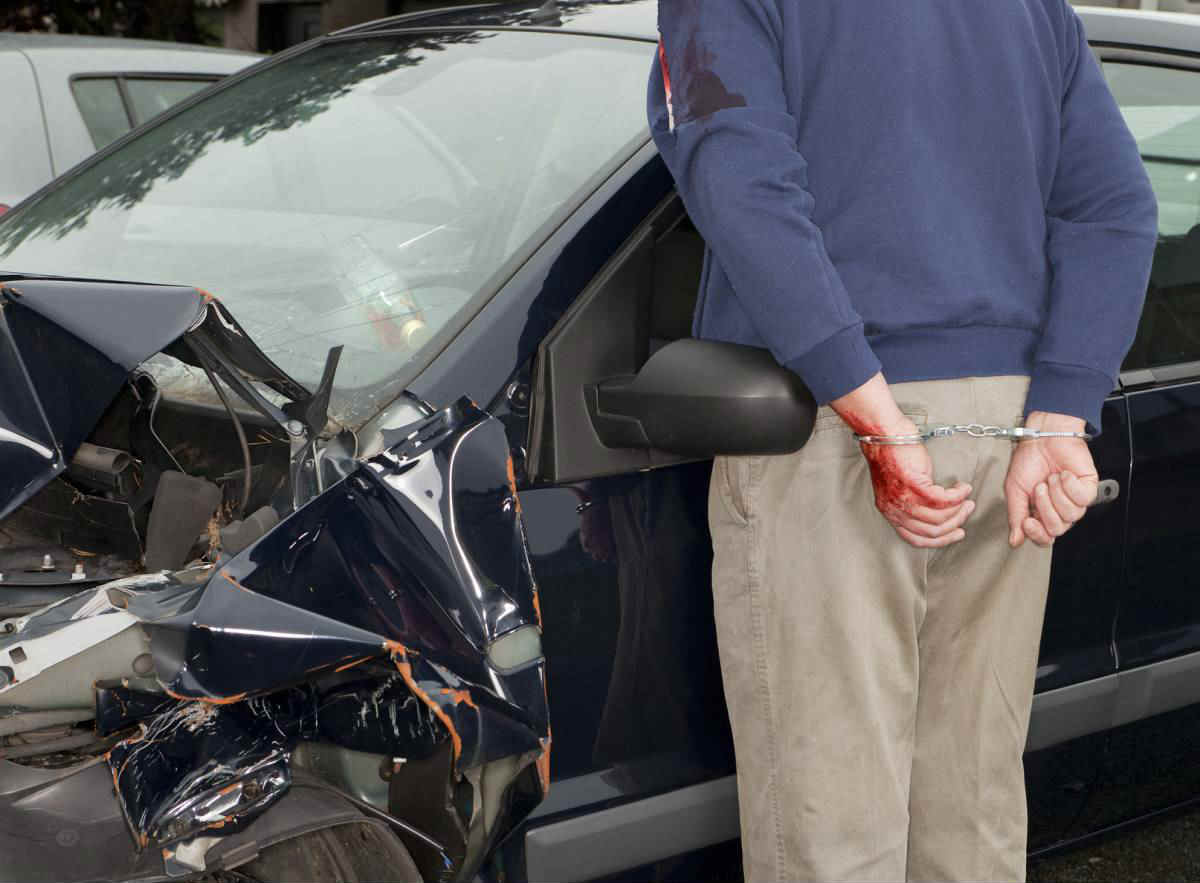 Driving under the influence of alcohol is one of the leading causes of auto accidents every year. However, drunk driving is not the only cause for concern. Some people drive under the influence of illegal drugs, while others drive while high on recreational drugs, like Marijuana. According to a recent study, the number the drivers who died from road accidents and also had traces of drugs in their blood increased by 40% in the last decade.

Before a victim is able to recover compensation, it must be first proven that the other driver was, in fact, intoxicated or under the influence of drugs while driving.

A person commits the offense of driving while intoxicated if he or she operates a vehicle while in an intoxicated condition.

There is no “legal limit” in Missouri. So any amount of controlled substance or drug found in the blood while driving is prohibited. Also, a person cannot claim that they were legally entitled to use the controlled substance and thus justify driving while under the influence.

If it’s possible, try and make clear notes, or ask someone else to, regarding your observations. Gather as much information about the other driver as you can. If there are witnesses, get their information so that they may be able to be contacted and they can corroborate your account.

If it is possible, try and make clear notes, or ask someone else to, regarding your observations. Gather as much information about the other driver as you can. If there are witnesses, get their information so that they may be able to be contacted and they can corroborate your account.

When the police arrive upon the scene of a car accident, they will interview the drivers that were involved in the accident. An officer will typically be able to notice the signs of intoxication or drugged driving right away and may place the person under arrest. Evidence will be gathered to prove whether or not the person was intoxicated or under the influence of drugs at the time of the accident.

A Breathalyzer test will likely be performed. In addition, a blood test may be done to check the blood alcohol content (BAC) of the driver. If it shows that the driver’s blood level is over the legal limit, this will be used as evidence of intoxication.

The police report is likely the most important document in a DUI or DWI  conviction. It generally has enough information in it to justify the arrest and conviction of the driver.

Although the evidence in the police report is strong enough, the eyewitnesses at the scene of the car accident are still important. Different amounts of alcohol affect people in different ways. So, additional evidence may be needed to prove that the driver was actually impaired during the time of the accident.

For instance, if the driver was drinking at a nightclub or bar, your lawyer may interview the waitresses or bartenders to find out how much the driver had to drink. If an establishment won’t admit they served alcohol to someone who was drunk, credit card bills, receipts, and other documents can be used to prove how much the driver ordered.

If you or a loved one were hit by a drunk driver, contact our experienced car accident attorneys today. Let us help you obtain the maximum amount of compensation for your claim. While no amount of money will make things right, we can at least help you avoid further complications from your drunk driving accident.

St. Louis Lyft Accident Lawyer Talk to a Lawyer for Free 24/7 at (314) 361-4242 ::  We Help Lyft Accident Victims Get the Compensation They Deserve An accident with a Lyft driver can leave … END_OF_DOCUMENT_TOKEN_TO_BE_REPLACED