The maximum speed limit allowed in any area is not decided randomly. It is determined after elaborate discussions between traffic officials, politicians, and law enforcement authorities. In Missouri, the speed limits are fixed on the basis of the type of road. 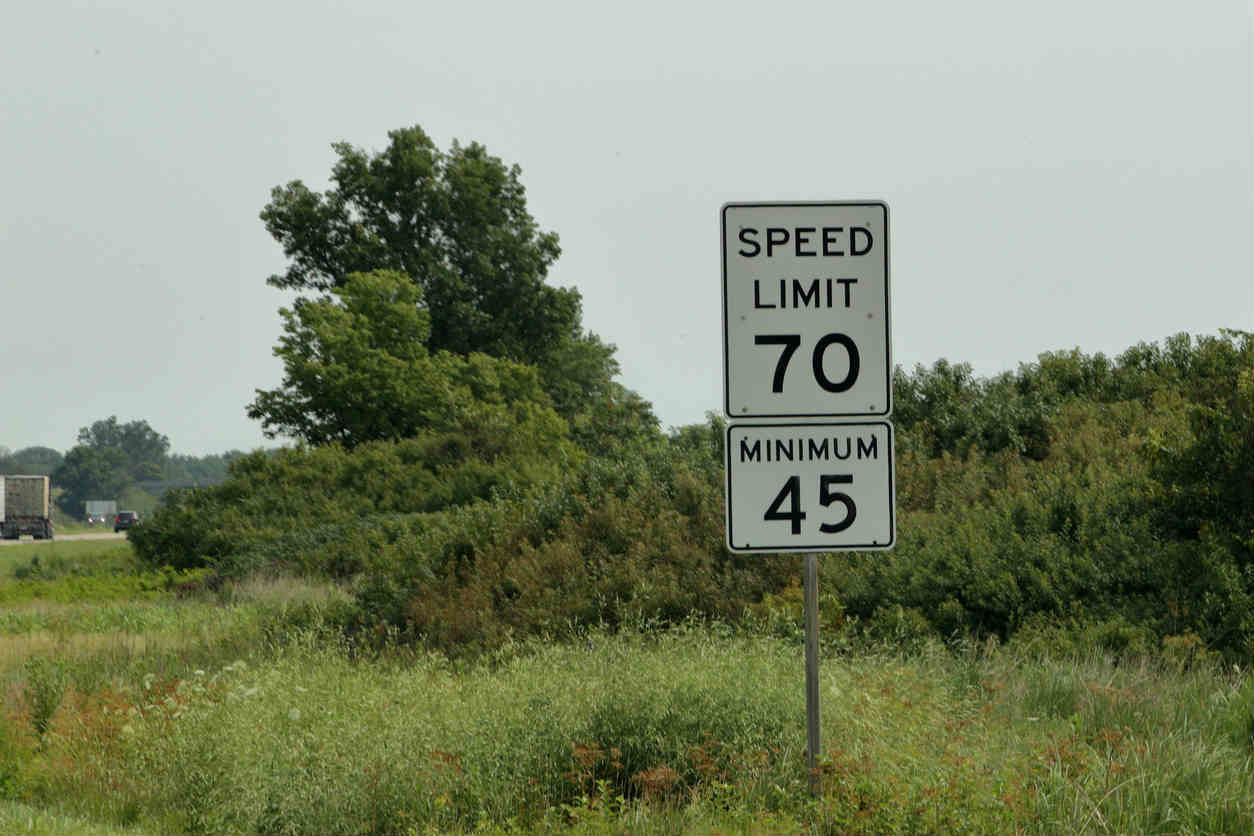 The penalty for Disregarding the Speed Limit

The speed limit for a particular road is indicated by a road sign. If a driver exceeds the specified limit or disregards the speed limit instructions for a certain type of road, he may be given a speeding ticket or may receive points on his driver’s license. His license may be suspended, or in extreme cases when the offense is committed repeatedly, the driver may have their driving privileges revoked.

Speeding increases the chances for the occurrence of accidents which can cause fatal injuries. So it is the duty of drivers to care for the safety of the people and drive in an appropriate manner. If an accident occurs due to a driver’s negligence, he is accountable for the injuries and damages.

There are certain circumstances in which the speed limits are not applicable. For instance, when the condition of the road is bad or the weather is rough, drivers are expected to slow down. If they drive very fast in hazardous conditions, when there is rain or snow on the road, drivers are liable to be penalized at a higher rate.

Involved in a St. Louis car accident with a speeding vehicle?

In case you are injured in some auto accident which is caused due to a speeding vehicle, you have the right to claim compensation for not only the medical costs, and loss of income, but possibly your pain and suffering as well. Speak to a St. Louis car accident lawyer to learn more about your rights. Call (314) 361-4242 for a free case evaluation.

St. Louis Lyft Accident Lawyer Talk to a Lawyer for Free 24/7 at (314) 361-4242 ::  We Help Lyft Accident Victims Get the Compensation They Deserve An accident with a Lyft driver can leave … END_OF_DOCUMENT_TOKEN_TO_BE_REPLACED