Back-over accidents cause severe injuries and fatalities, especially among children. 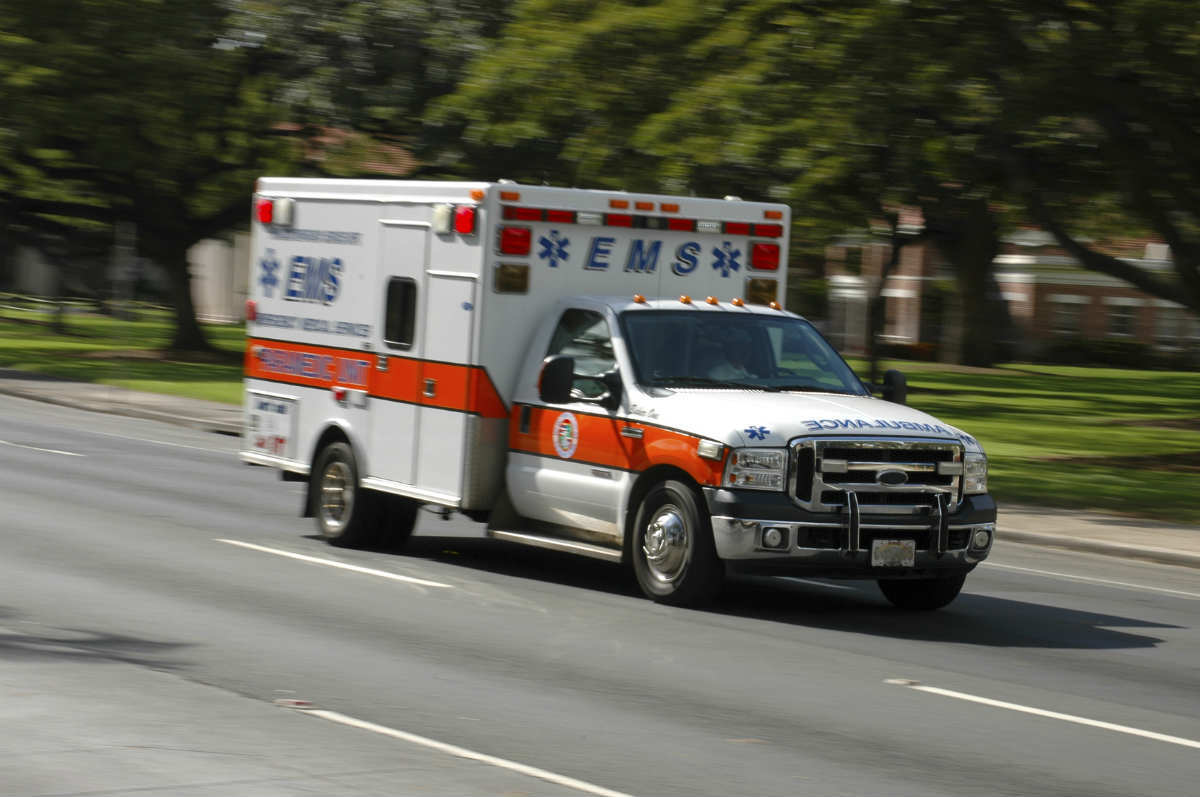 A back-over accident occurs when a reversing car runs over a person who is standing directly behind the vehicle. In many cases, the accident is caused due to the inability of the driver to see the person standing behind the vehicle, as the person is standing in the driver’s blind spot. Back-over accidents are also caused when drivers are negligent and do not check the rearview mirror to ensure that there is no one behind them before reversing. According to statistics, there are about 15,000 injuries and 210 fatalities that take place in the U.S. each year due to accidents caused by cars backing into a victim. Rearview cameras can be used to prevent rollover car accidents.

Like most other accidents, back-over accidents are completely preventable. According to available statistics, installing rearview cameras can prevent and reduce back-over accidents, potentially saving 58-69 lives each year. An evaluation conducted by AAA involved 17 different vehicles with rearview cameras. Rearview cameras can make a significant difference in a motorist’s ability to get a clear view of what is behind the vehicle. The vehicles included in the study were from 11 different automobile manufacturers, with some having a factory-installed camera system and some having an after-market camera installed.

The study revealed that rearview cameras increased a motorist’s visibility by 36 percent in sedans and about 75 percent in larger cars like hatchbacks. They also enabled a significant increase in visibility in large trucks. The increased visibility in the first 10 feet that are directly behind the vehicle is essential, considering that this is the most hazardous area when it comes to the risk of causing injury or death to a young child.

The National Highway Traffic Safety Administration (NHTSA) has recently introduced a rule that requires all new light vehicles (vehicles weighing less than 10,000 pounds) that are being released in the market to have rearview cameras installed by May 1, 2018. This new rule is an effort towards reducing the number of fatalities, especially of children, caused by back-over accidents.

While rearview cameras increase a motorist’s visibility and are an essential ‘supplement’ to a vehicle, AAA recommends that the first line of safety is always for a driver to exercise caution and check around the vehicle for dangers.

Despite precautions and regulations, back-over accidents will continue to happen. In cases when a back-over accident is the result of negligent driving, the victim can file a claim for compensation. Contact a St. Louis automobile crash lawyer to review your case and explain your legal rights. Call The Hoffmann Law Firm, L.L.C. at (314) 361-4242.

St. Louis Lyft Accident Lawyer Talk to a Lawyer for Free 24/7 at (314) 361-4242 ::  We Help Lyft Accident Victims Get the Compensation They Deserve An accident with a Lyft driver can leave … END_OF_DOCUMENT_TOKEN_TO_BE_REPLACED