When you bring a pet into your family, the decision comes with responsibility and a liability. 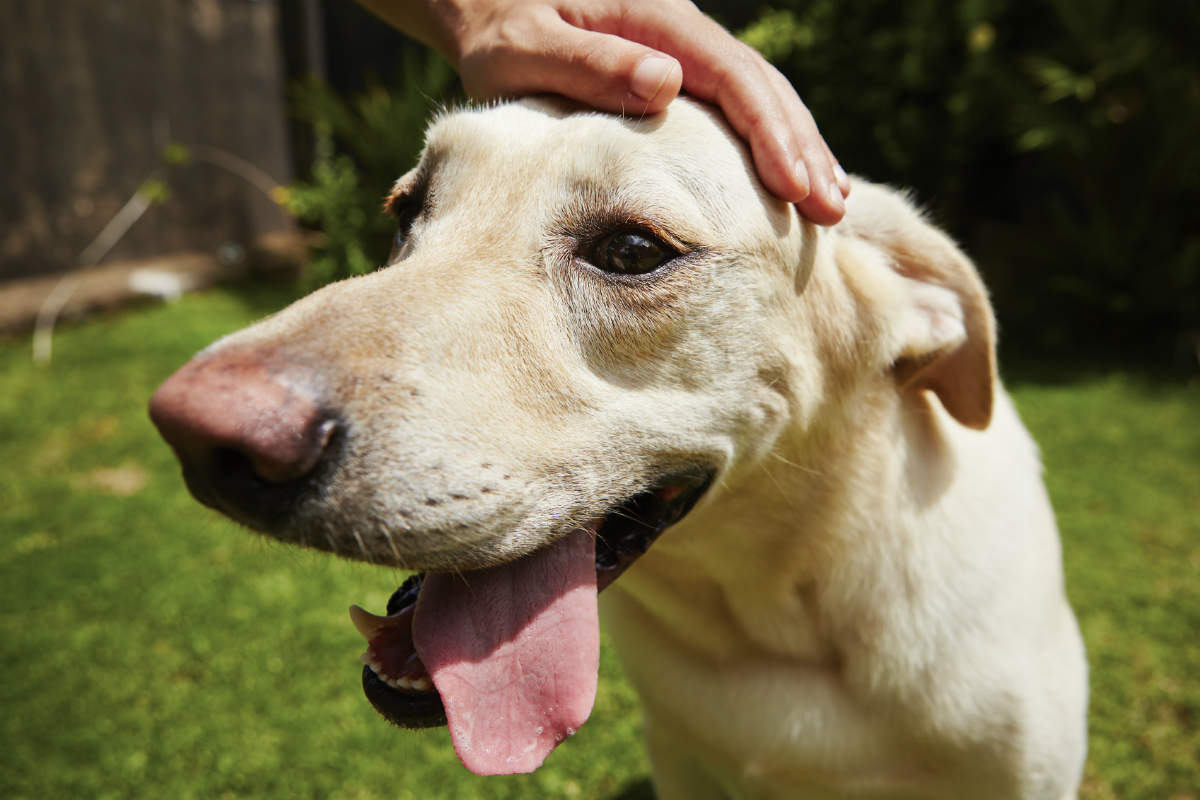 Dogs and cats have always been favorite pets; however, there are also various other pets that are favored. These include birds, snakes, other reptiles, primates, rats, and larger cats. When you decide to own a pet, the decision comes with responsibility and liability. Unfortunately, under certain circumstances, a house pet may become aggressive and lash out on neighbors, including small children, leaving a pet owner open to a personal injury lawsuit.

Victims of animal bites may undergo serious physical and emotional trauma and, in many cases, are scarred for life. The injuries caused by animal attacks range from minor to severe and include puncture wounds, muscle and tissue damage, physical scarring, and psychological trauma. The psychological trauma, after an animal bite, can manifest itself as a fear of the animal that attacked. The trauma, as well as physical scarring, can last for a lifetime.

Data collected by the Center for Disease Control (CDC) has brought out some startling facts. Over 4.5 million people in the U.S. are bitten by dogs each year. This number does not include attacks by other types of domesticated animals. Of these 4.5 million victims of dog bites, 20 percent require medical attention and a shocking 31,000 people have to undergo reconstructive surgery.

Missouri state law places the liability on pet owners in case of an attack. However, the law also protects pet owners in case the victim was at fault during the incident. In such a case, the liability of the victim for inciting the attack is calculated and the compensation for damage is reduced by the same percentage. The law strongly deals with negligence on the part of pet owners. Negligence is the conduct of a person in a particular situation and is measured relative to the behavior of a reasonably responsible person in the same situation. The incidents which amount to negligence in the case of animal attacks are:

If you are a victim of such an attack, knowing your legal rights is extremely important. It is advisable to seek legal help from a St. Louis dog bite lawyer from The Hoffmann Law Firm, L.L.C. Call us today at (314) 361-4242 for a free case evaluation.

St. Louis Lyft Accident Lawyer Talk to a Lawyer for Free 24/7 at (314) 361-4242 ::  We Help Lyft Accident Victims Get the Compensation They Deserve An accident with a Lyft driver can leave … END_OF_DOCUMENT_TOKEN_TO_BE_REPLACED