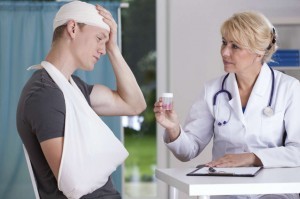 Open head injuries are often serious and may require ongoing treatment with a poor prognosis. Brain injuries are the most serious car crash injuries. Almost all brain injuries are serious, but the prognosis depends largely on the extent and … END_OF_DOCUMENT_TOKEN_TO_BE_REPLACED 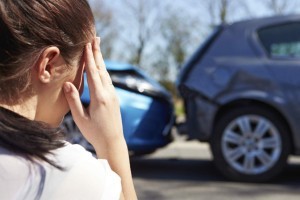 Frontal lobe damage is known to bring significant emotional, physical, and financial strain not just for the victims but for their families as well. Nearly two percent of the population in the United States, almost 5.3 million people are living … END_OF_DOCUMENT_TOKEN_TO_BE_REPLACED

St. Louis Lyft Accident Lawyer Talk to a Lawyer for Free 24/7 at (314) 361-4242 ::  We Help Lyft Accident Victims Get the Compensation They Deserve An accident with a Lyft driver can leave … END_OF_DOCUMENT_TOKEN_TO_BE_REPLACED