Study suggests cell phone use is the cause of more than 50% of car wrecks. 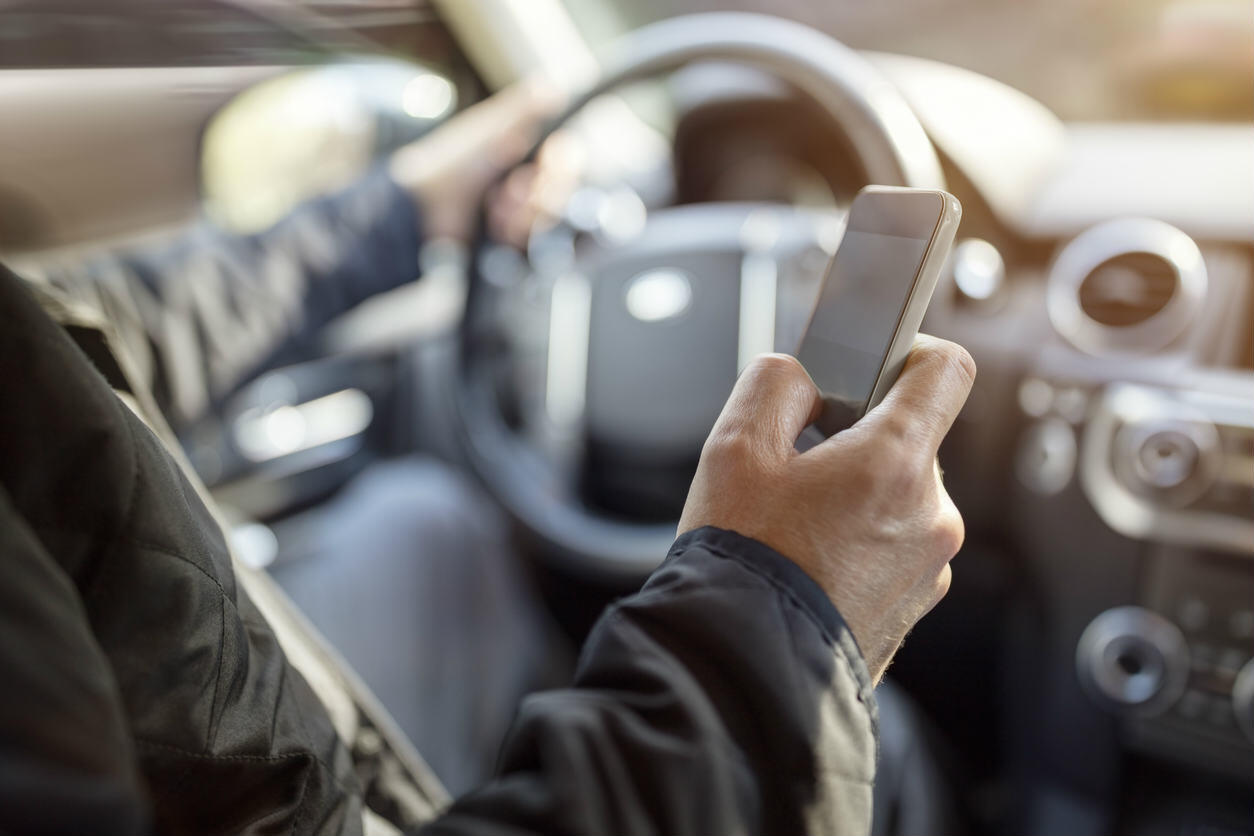 Cell phones are distracting when you’re driving, and a recent study suggests that this distraction is responsible for over 50 percent of the car accidents happening on our roads.

There has been a lot of in-depth research into the ill-effects of cell phone use when driving. A recent study found that a driver using a phone while driving is distracted for an average of two minutes fifteen seconds. Considering a lapse of concentration of just a split second can result in a fatal accident, this is very troubling.

To put this into real terms, in 2015 there were 3,477 fatalities due to distracted drivers and a further 391,000 injuries. At any one time during the day, there are an estimated 660,000 drivers using a cell phone or other electronic gadget!

The study shows that the average speed at which a vehicle is traveling when a driver is distracted by their cell phone is 56 miles per hour.

The more you use your cell phone in the car, the more likely you are to end up in a car wreck. This is a big problem in the US despite the fact that there are laws in place to combat cell phone use in vehicles. However, these laws differ from state to state. Some states do not allow the use of any handheld device while driving, regardless of age. While others only restrict those under 18, and still others have no such rules in place at all and drivers may freely use their cell phones or other handheld devices without breaking any laws.

The aforementioned study concluded that stricter laws regarding the use of handheld devices while driving would result in less driver distraction. While there are always people who ignore the rules, it seems that where the rules are most strict, drivers don’t take their chances quite as often.

What is the solution?

It seems pretty obvious that the answer is to avoid using any distracting devices while driving. Answering your phone, or even sending a quick text message to let your loved one know you are on the way just isn’t worth it. Being distracted could mean you never reach home at all. Drive safely, don’t use your cell phone when you’re driving. If you need to make a call, pull over to a safe place before you make it. If your phone rings or you get a text, park before you return the call or read your text message. Don’t be another statistic in the huge number of deaths due to distracted driving.

Injured by a Distracted Driver?

If you are injured by a distracted driver, speak with a St Louis car crash lawyer at The Hoffmann Law Firm, L.L.C. as soon as possible. We can evaluate your claim for free and can advise you on the way forward with regards to claiming compensation for medical bills, emotional trauma, and loss of income that often arise when you have been in a car accident. Call (314) 361-4242 today for a free case evaluation.

St. Louis Lyft Accident Lawyer Talk to a Lawyer for Free 24/7 at (314) 361-4242 ::  We Help Lyft Accident Victims Get the Compensation They Deserve An accident with a Lyft driver can leave … END_OF_DOCUMENT_TOKEN_TO_BE_REPLACED