You are here: Home / Car Accident / Can the Pedestrian Be at Fault in a Car-Pedestrian Accident?
Updated: March 31, 2018

Pedestrians also have an obligation to act as any reasonable person would to protect themselves.

When you are in an accident and you hit a pedestrian, in most cases you, the driver, would be found at fault. However, although the law holds the driver to a higher level of awareness and demands that they exercise reasonable care when pedestrians are around, that doesn’t necessarily mean that the driver is always at fault.

The state of Missouri is considered an “at-fault” state, which means that one driver or person involved in the accident needs to be found liable and negligent for an accident. If the driver is not found negligent for the accident, then it might be that the pedestrian is determined to be at fault and responsible for their own injuries. 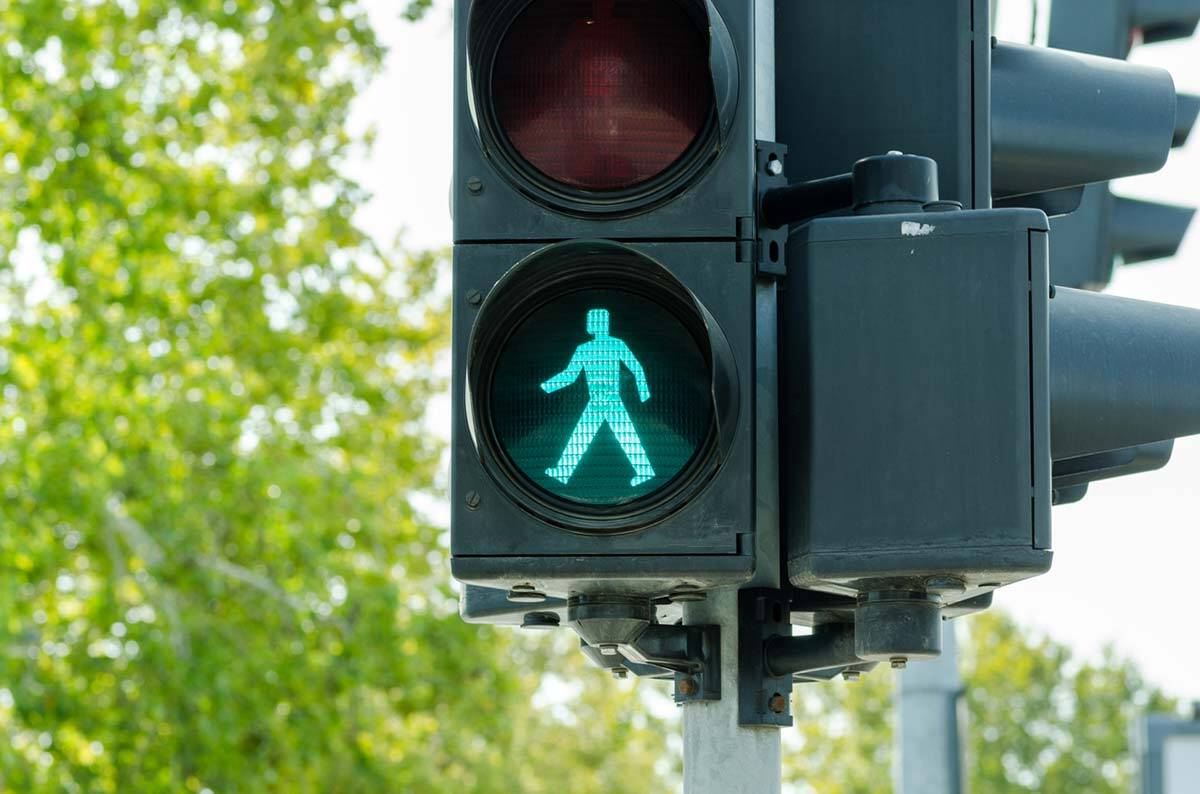 How Fault is Determined

Fault is determined is by the theory of negligence. For car accidents, that means that one party did something that directly caused the accident to happen, or that they failed to do something, and that failure led to the accident happening. Therefore, there are cases where a driver isn’t found negligent if there was no way for them to anticipate that a pedestrian would take action.

Although drivers are required to exercise a higher standard of care when there are people present, if a pedestrian darts out in front of traffic and a driver couldn’t have foreseen it, then the driver will likely not be held responsible. In the same way that the driver has an obligation to maintain a higher standard of care when pedestrians are present, pedestrians also have an obligation to act as any reasonable person would to protect themselves.

The theory of reasonableness maintains that if any “reasonable person” were in the same circumstances, they would behave in the same manner. If someone runs out into traffic, then it can be argued that they did not take the reasonable care to ensure their own safety – which might make them negligent and liable for the accident.

Another instance where the pedestrian might be at fault is if they were intoxicated, didn’t take the necessary care to ensure their safety, and were hit as a result.

So although in most instances if a driver hits a pedestrian, the driver would be negligent, there are times when the pedestrian can be responsible for their own injuries. If you have been involved in an accident with a pedestrian in Missouri, it is important that you hire a St. Louis car accident attorney to sort through the details of the case to ensure that you are only found negligent if you were actually negligent for the person’s injuries.

Car Accident Lawyer Near Me

At The Hoffmann Law Firm, L.L.C., we have more than 20 years of experience on our side. We have a proven record of helping St. Louis car accident victims get the maximum compensation they need and deserve.

St. Louis Lyft Accident Lawyer Talk to a Lawyer for Free 24/7 at (314) 361-4242 ::  We Help Lyft Accident Victims Get the Compensation They Deserve An accident with a Lyft driver can leave … END_OF_DOCUMENT_TOKEN_TO_BE_REPLACED