If you have been in an accident with a negligent parent, you no doubt have many questions about your case.

In Missouri, one of the legal conditions of driving is that both passenger and driver wear a seat belt when the car is in motion. Seat belts are like stopping at a traffic light or obeying the speed limit, they are a provision of your license. Since driving is a privilege and not a right, to drive in Missouri you must obey the rules of the road, which includes wearing a seat belt. 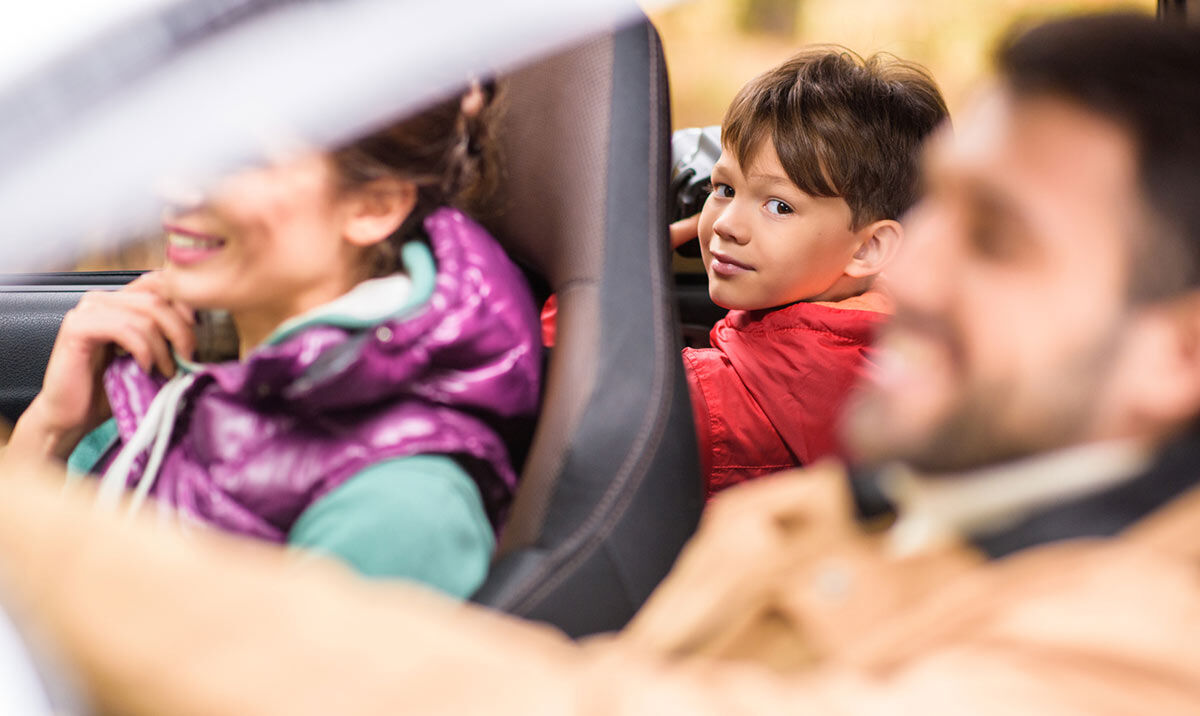 The Importance of Car Seats for Children

When it comes to children, it is even more critical for them to wear a seat belt. Statistics show that seat belts save millions of motorists’ lives every year. They lower the risk for more severe injuries if someone is in an accident. If you have small children in your car, it is against the law not to have them belted in properly with a seat belt. There are also laws about car seats and booster seats according to a child’s age and weight. Failure to comply with these laws come at a cost.

If you are in a car accident and it is found that the other driver did not have their child in a car seat, and injuries occur, then who is at fault for the child’s injuries?

Seat belts aren’t just about complying with the law – they are a moral obligation that a parent has in order to keep their child safe in a car. Since they have been shown to reduce the risk of injury or death, it isn’t as much about following the law as following your conscience when it comes to kids and safety belts.

If you have been in an accident with a person who did not have their child in a car seat and severe injuries resulted, you may have many questions regarding your case. At The Hoffmann Law Firm, L.L.C. we never rush to settle your case for less than its full value. We are fully prepared to handle the most complicated cases.

Call our 24-hour call center day or night, even on the weekends, at (314) 361-4242. You can also fill out our online case evaluation form to request a free consultation.

Uber Lawyer Uber carries third party liability coverage which pays up to $1 million for injuries and damages. This insurance also protects you, the passenger. What Can You Expect To Get If … END_OF_DOCUMENT_TOKEN_TO_BE_REPLACED