Car accidents are the number one cause of death among children – using an appropriate child safety seat can save your child’s life. 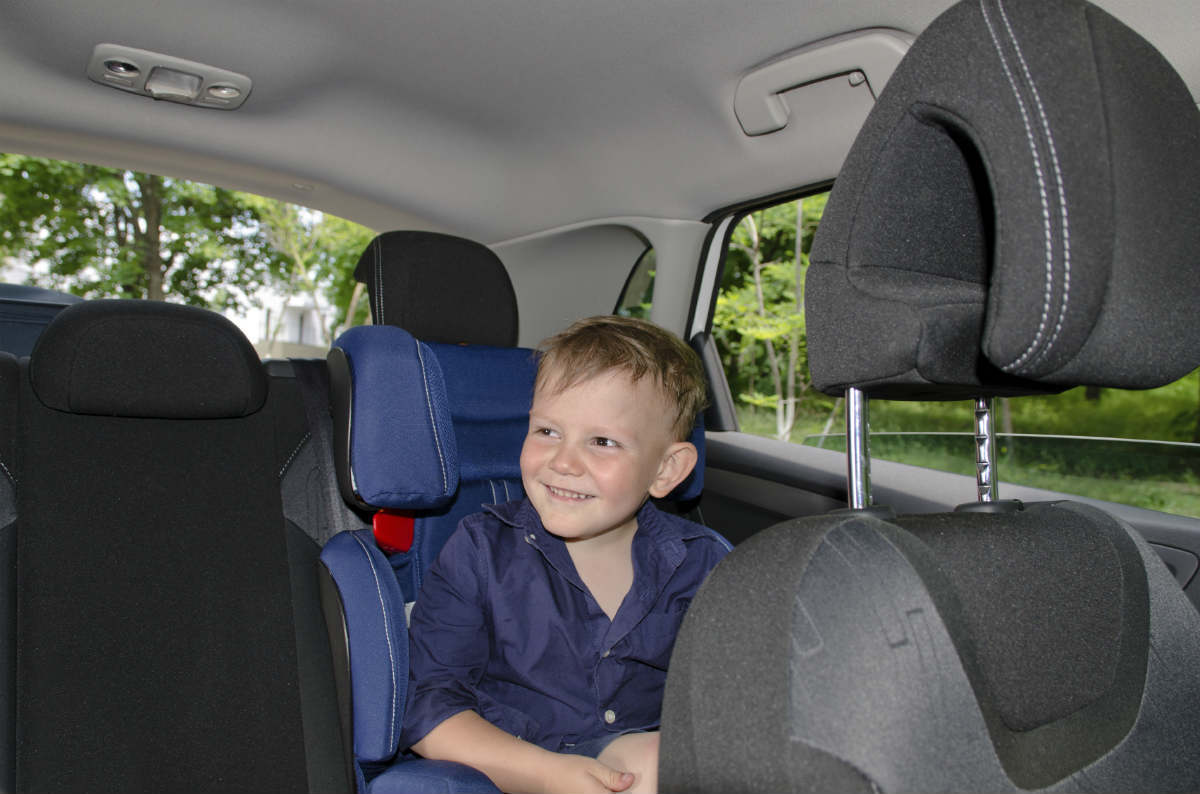 According to the Centers for Disease Control and Prevention (CDC), child passenger safety is a serious issue that can be addressed by using proper car seats and boosters seats. Unfortunately, motor vehicle accidents are the number one cause of death among children. More than 600,000 children under the age of 12 years ride in motor vehicles without using safety or booster seats.

How Effective Are Child Safety Seats?

Studies have shown that the use of an appropriate booster seat, safety seat, or seatbelt significantly reduces the risk of injury or death by over 71 percent among those under the age of 1, by 54 percent in children between 1-4 years, by 45 percent in those between the ages of 4-8, and by 50 percent among older children and adults. There are state regulations in place that require the use of age appropriate restraint systems such as safety seats and booster seats.

Every driver transporting a child under the age of sixteen years shall be responsible, when transporting such child in a motor vehicle operated by that driver on the streets or highways of this state, for providing for the protection of such child as follows:

(1) Children less than four years of age, regardless of weight, shall be secured in a child passenger restraint system appropriate for that child;

(2) Children weighing less than forty pounds, regardless of age, shall be secured in a child passenger restraint system appropriate for that child;

(4) Children at least eighty pounds or children more than four feet, nine inches in height shall be secured by a vehicle safety belt or booster seat appropriate for that child.

If you have been injured in a car accident caused by another person’s negligence, you may have a claim irrespective of whether or not you were wearing a seatbelt at the time of the crash. Speak to a St. Louis car crash lawyer about your situation. Call The Hoffmann Law Firm, L.L.C. at (314) 361-4242 for a free consultation.

St. Louis Lyft Accident Lawyer Talk to a Lawyer for Free 24/7 at (314) 361-4242 ::  We Help Lyft Accident Victims Get the Compensation They Deserve An accident with a Lyft driver can leave … END_OF_DOCUMENT_TOKEN_TO_BE_REPLACED