Individuals who drive after taking commonly used prescription drugs for sleep disorders are 2 times more likely to be involved in a St. Louis auto accident. 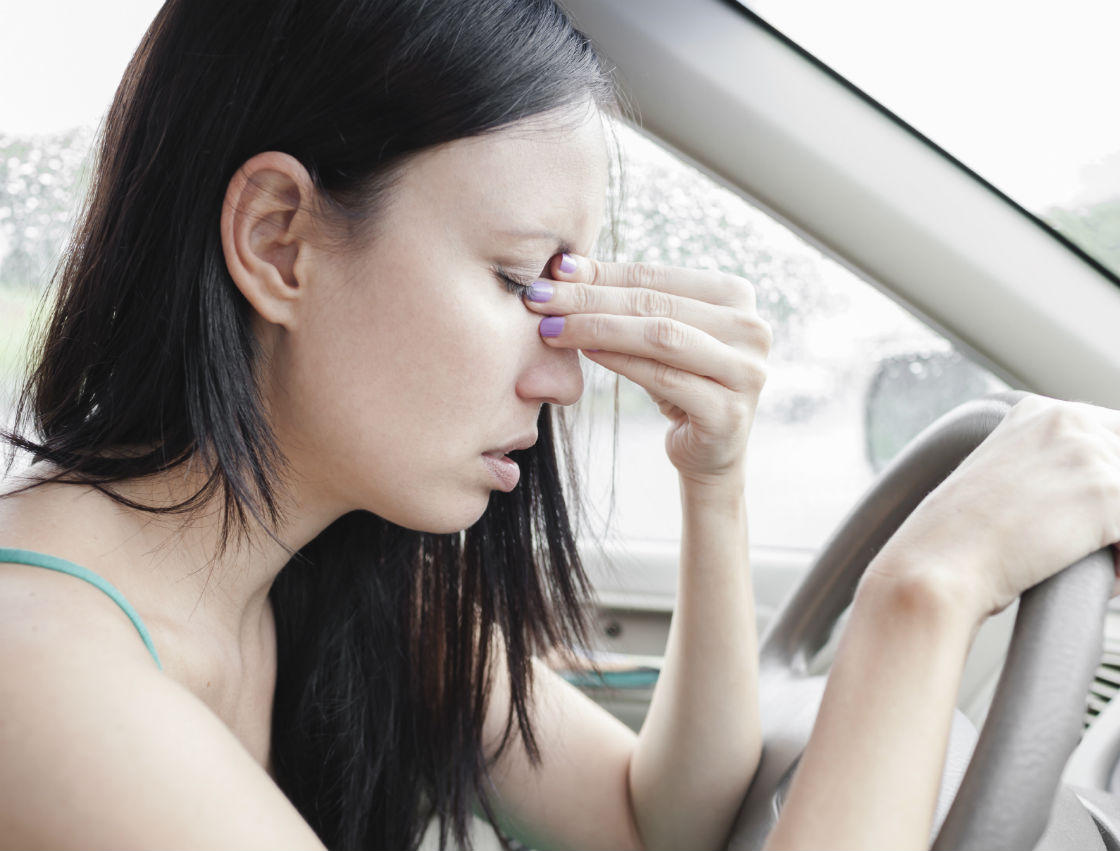 Many people mistakenly think that only driving under the influence of illicit drugs such as cocaine and marijuana is prohibited. But, in reality, driving after taking any prescription drugs that impairs a person’s ability to drive increases the risk of a car accident.

Drivers who drive after taking commonly used prescription drugs for sleep disorders, such as, Desyrel, Ambien, and Restoril are 2 times more likely to be involved in an accident than drivers who do not take any such medicines, says a latest study by the University of Washington. The study also found that drivers who take such sleeping pills on a regular basis are exposed to higher risks of getting involved in an accident for more than one year.

Over 8.6 million people in the United States take some type of prescription drug for sleep problems, according to the latest federal statistics. It is no wonder then that the use of sleeping pills accounts for a significant percentage of road accidents caused by intoxicated driving.

Raising Awareness About the Risks

There is a serious lack of information about how to treat patients with sleep disorders, says Dr. Christopher Winter of the American Academy of Sleep Medicine. Doctors need to focus more using alternative treatment options such as cognitive behavioral therapy (CBT) rather than just prescribing sleeping pills to their patients without diagnosing the root cause of sleep disorders in their patients, says Dr. Winter.

The results of a study conducted among motor vehicle drivers by the University of Washington were published in the American Journal of Public Health surveyed in 2011. According to the study, respondents who took Restoril before driving were exposed to 27% higher risk of getting involved in a car accident, while participants who consumed Desyrel or trazodone had a 91% higher risk, and drivers who consumed Ambien were exposed to double the risk of being involved in an accident than drivers who did not consume any sleeping pills.

If you suffer an injury from a car accident as a result of intoxicated driving by someone else, contact a St. Louis Auto Accident Attorney. At The Hoffmann Law Firm, L.L.C., we provide efficient and practical legal help for auto accident victims throughout Missouri and Illinois. Attorney Christopher Hoffmann has more than 20 years of legal experience and has handled hundreds of auto accident cases. Call us today at (314) 361-4242 or click below to fill out our online contact form.

St. Louis Lyft Accident Lawyer Talk to a Lawyer for Free 24/7 at (314) 361-4242 ::  We Help Lyft Accident Victims Get the Compensation They Deserve An accident with a Lyft driver can leave … END_OF_DOCUMENT_TOKEN_TO_BE_REPLACED