You are here: Home / Car Accident / Comparative Negligence – What if You Don’t Think You Are Responsible at All?
Updated: October 25, 2018

If two or more drivers contributed to a car accident through their negligent actions, then they are both responsible for paying. 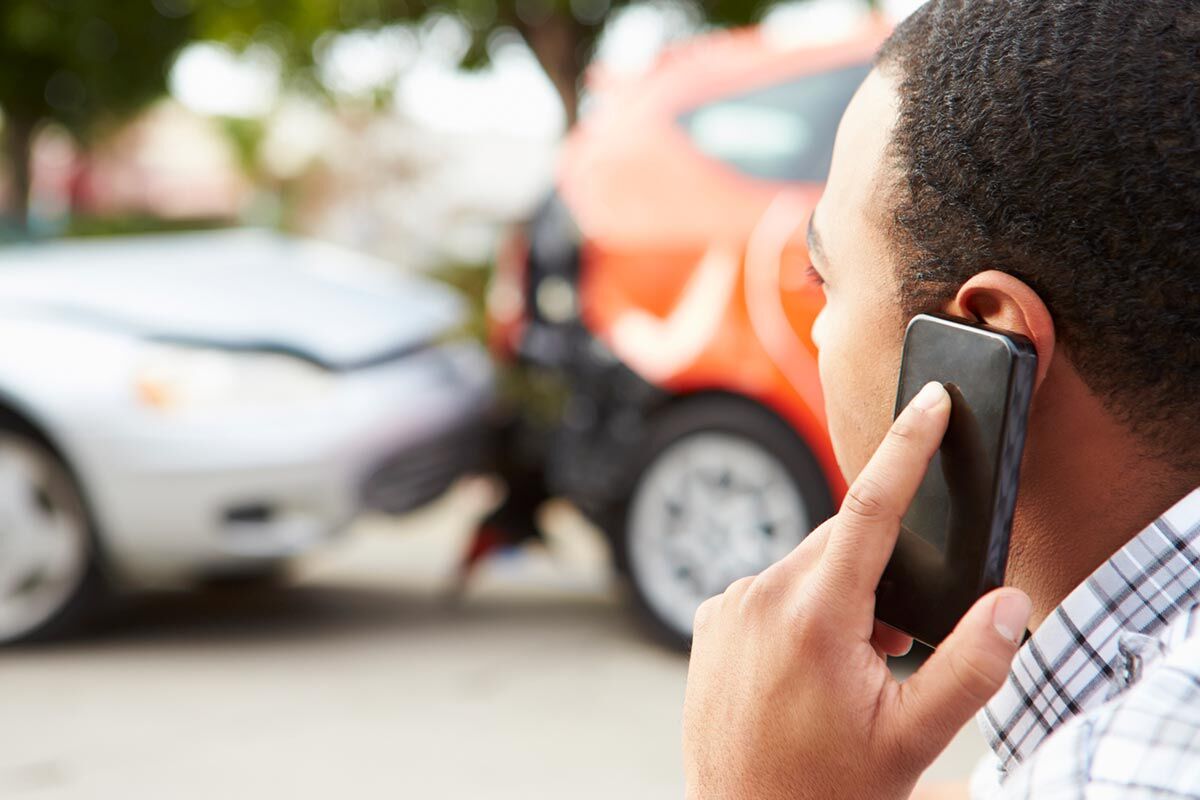 If you are in a car accident in Missouri, someone is deemed at fault, which means that they are responsible and liable for paying for any injuries or resulting damages. Since Missouri is a comparative at-fault state, there might be times when more than one driver is responsible for an accident, which can turn a simple auto accident into a complex situation very quickly.

Obviously, when only one person is responsible and deemed at fault, determining who pays what is simple. The at-fault driver pays. But, if there is more than just one driver, or even multiple drivers, who are negligent in an accident, that leaves the insurance company to sort out the details about how much each driver pays.

Negligence could also mean that someone failed to act and it was that failure that led to an accident happening. If two or more drivers contributed to an accident through their negligent actions, then they are both responsible for paying.

Why comparative negligence is not an exact science

The problem with comparative negligence is that it is not an exact science. There is no way to quantitatively say exactly how much someone’s actions contributed to an accident in comparison to the actions of the other driver or drivers.

Yet, once the cost of the accident is totaled, the amount of each party’s negligence (as expressed as a percentage) is then used to multiply the total cost, and that is what each driver is responsible for paying.

How reliable are the percentages?

Since the percentages are arbitrary at best, there are times when a driver might believe that they either did not play as big of a part in the accident, or even that they didn’t act negligently at all. If that is the case, it really becomes a case of negotiation between the driver or the driver’s attorney. They will argue with the insurance company about how much of a part they played in the accident. The less at-fault you are during an accident, the better off you will be.

That is why, if you are in an accident and it isn’t necessarily clear who is at fault, or you believe that you have been given more than your “fair share” of negligence, you have a St. Louis car accident attorney in your corner to handle the back and forth nature of negotiations.

A St. Louis car accident attorney is going to be much more successful at pleading your case than you will be against the forces of an insurance company. Although it is fair that if two people are responsible for an accident, they should both pay, there isn’t any quantitative or reliable way to ascribe percentages of fault.

With more than 20 years of experience and thousands of successful cases to his credit, accident lawyer Christopher Hoffmann focuses his practice exclusively on handling injury claims arising out of car accidents in St. Louis, Missouri.

St. Louis Lyft Accident Lawyer Talk to a Lawyer for Free 24/7 at (314) 361-4242 ::  We Help Lyft Accident Victims Get the Compensation They Deserve An accident with a Lyft driver can leave … END_OF_DOCUMENT_TOKEN_TO_BE_REPLACED