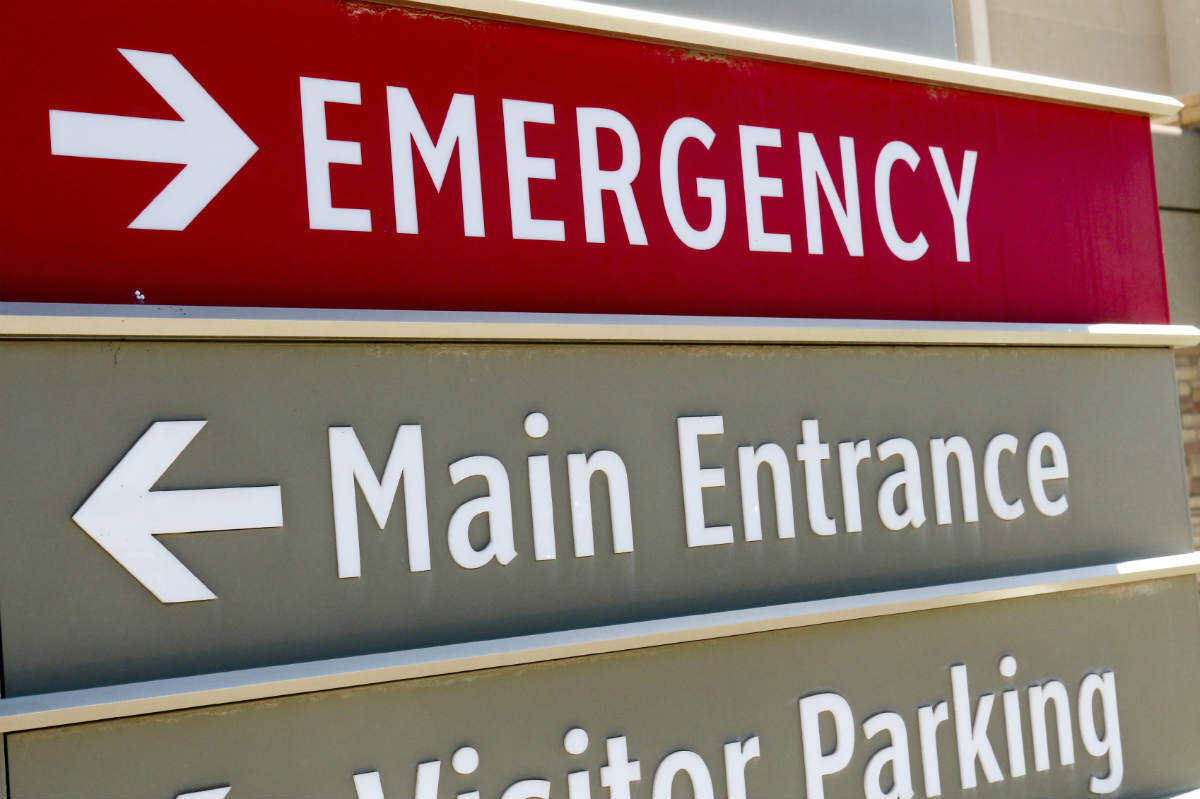 Car accidents can cause a wide variety of severe injuries, some of which are life-threatening. From traumatic brain injuries to spinal cord injuries, amputations and paralysis, there are various ways in which car accidents can leave victims disabled. One such injury that can have a lasting impact on a victim is known as crush syndrome.

Crush syndrome is a term that was first described in 1941 after the Battle of London. When German bombs destroyed numerous buildings, many people who were pulled out from the rubble appeared unharmed initially. However, later on, they developed progressive limb swelling and died within days due to renal failure.

Crush syndrome refers to the systematic breakdown of muscle cells as they release their contents in the circulation system. This negatively impacts internal organs and can cause various problems ranging from acute renal failure, acute respiratory distress syndrome, arrhythmias, hypovolemic shock, and sepsis.

There are three criteria that characterize crush syndrome:

Although crush injuries are normally associated with human-induced disasters such as bombings of buildings and natural disasters that cause buildings to collapse, emergency healthcare workers often observe crush syndrome in victims of motor vehicle accidents, especially where extractions are delayed or prolonged.

Crush syndrome occurs in victims who experience a part of their body being compressed for an extended period of time. Any situation with prolonged immobility and pressure on a particular body part that compromises blood circulation can result in crush syndrome.

Crush syndrome affects the body’s internal organs, causing complications such as renal failure or arrhythmias.
Initially, the person may seem unharmed and there may be no evident symptoms of injury. If the patient is conscious, he or she may complain of pain in the extremities. However, if the patient is not given prompt treatment, the crush syndrome may cause rapid deterioration. Failure to diagnose the condition can cause serious complications such as the development of a condition called hyperkalemia, which refers to the elevated levels of potassium in the blood that can cause arrhythmias. In crush patients, an ECG must be performed promptly. The most critical therapy for a patient suffering from crush syndrome is aggressive fluid resuscitation to restore circulating fluid volume.

If you or someone close to you has sustained severe injuries in a car accident, seek legal advice from The Hoffmann Law Firm, L.L.C. at (314) 361-4242. We will help you recover compensation for your injuries and losses.

St. Louis Lyft Accident Lawyer Talk to a Lawyer for Free 24/7 at (314) 361-4242 ::  We Help Lyft Accident Victims Get the Compensation They Deserve An accident with a Lyft driver can leave … END_OF_DOCUMENT_TOKEN_TO_BE_REPLACED