Over thirty percent of drivers have admitted to falling asleep behind the wheel. 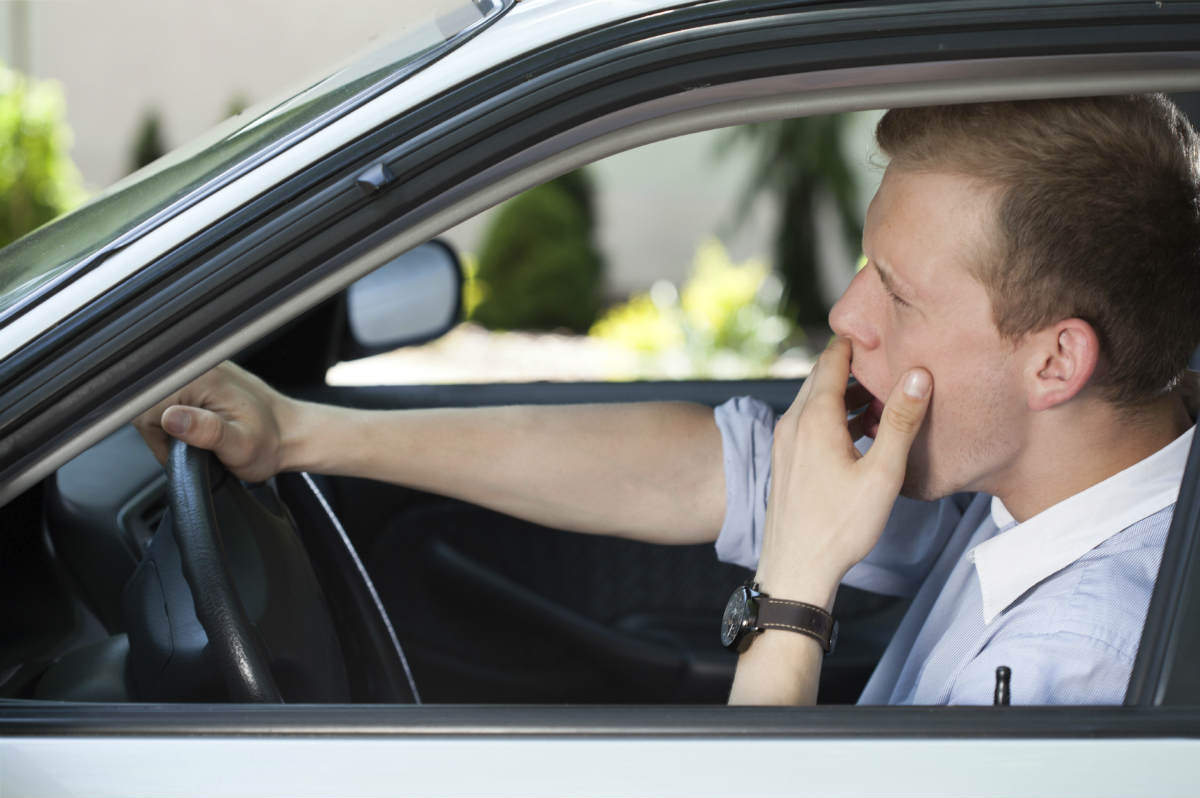 In 2012, a poll was conducted by the AAA Foundation, which revealed that a large percentage of Americans claim to have fallen asleep while driving. The results were in congruence with those published by the National Sleep Foundation Polls (NSF). Driving when drowsy means a far higher risk of car accidents. In a recent study conducted by the NSF, it was shown that a third of surveyed people admitted to drowsy driving in the last 30 days. As many as 60% of drivers admitted having driven while they were drowsy. Furthermore, 37 percent of the respondents claimed that they had fallen asleep behind the wheel.

The Risks of Drowsy Driving

It is a well-known fact that drowsy driving can be extremely dangerous and can put the lives of the driver, passengers, and other people on the road at risk. However, many people fail to recognize the risks. Our St. Louis car accident attorney feels that educating drivers on the risks of drowsy or sleepy driving is the key to preventing accidents and unnecessary injuries. According to the National Highway Traffic Safety Administration, approximately 100,000 car accidents reported every year to police are caused by fatigue and sleepiness. It is unfortunate that such accidents occur even when they can be prevented by taking some simple steps.

Are You Sleep Deprived?

Insomnia poses numerous risks to drivers. Studies have shown that people who suffer from insomnia show symptoms similar to that of severe sleep deprivation, leading to a higher risk of car accidents. Those who get less sleep than what is required are more likely to fall asleep behind the wheel, especially when driving for long distances or alone. They also pose a risk to other drivers sharing the road.

The Effects of Driving While Drowsy

Even if a person is not suffering from insomnia, but is simply tired, he or she is at a higher risk of being involved in a car accident. Fatigue or sleepiness behind the wheel can cause the following:

Our St. Louis car accident lawyer believes all drivers should be educated on the dangers of drowsy driving and how to prevent accidents associated with this problem. If you have been injured in a car accident caused by a person who fell asleep behind the wheel, call The Hoffmann Law Firm, L.L.C. at (314) 361-4242 for a free consultation.

St. Louis Lyft Accident Lawyer Talk to a Lawyer for Free 24/7 at (314) 361-4242 ::  We Help Lyft Accident Victims Get the Compensation They Deserve An accident with a Lyft driver can leave … END_OF_DOCUMENT_TOKEN_TO_BE_REPLACED