You are here: Home / Car Accident / How the Correct Venue is Chosen for a Civil Lawsuit
Updated: March 29, 2018

One responsibility of an experienced personal injury attorney is to work towards helping his client receive as much compensation for an injury as they deserve. 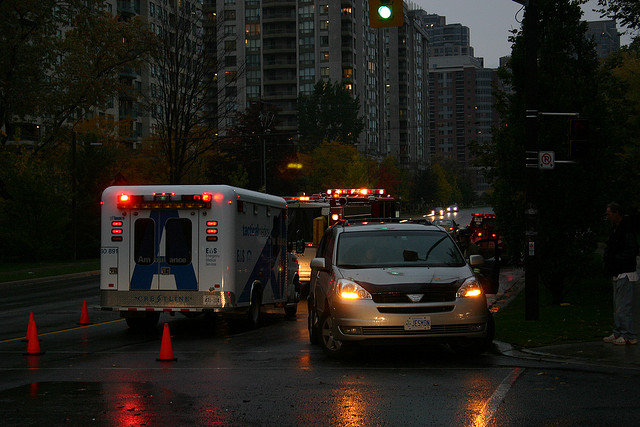 They want to ensure that any damages you have incurred as a result of an accident will be paid and that your future will also not be hindered by the other party’s negligence. There are a variety of things an attorney needs to consider before filing a claim on your behalf. The attorney will consider who is ultimately responsible for the injury, which possible defendant will have sufficient insurance coverage to pay for all of your damages, and where to file your claim.

Different states have different laws and guidelines regarding civil suits. A St. Louis personal injury attorney will be well aware, not just of Missouri law, but also the laws in surrounding states. For example, in neighboring Kansas, there is a $250,000 cap on the non-economic damages a defendant may receive as a result of civil lawsuit. Also, their partial liability laws differ from those in Missouri. A defendant may not recover any damages in a suit if a jury finds them to be more than 50% liable for the accident. If at all possible, it may be in the best interest of a client to have their case filed in a Missouri court.

The Economic Impact of a Change in Venue

In a situation where there are differences in state, the court will decide which one has the most significant relationship with the claim. When a Missouri woman was injured in a warehouse in Kansas, an analysis of the case allowed for it to be moved to Missouri once it was determined that both parties involved were Missouri residents. Once a change in venue had been accepted the defendants, realizing the potential of a larger jury award, began to increase the amount of their offers, but fell short of the million dollars the plaintiff was seeking. After hearing evidence from both sides, the jury returned a $1.5 million verdict with a 25% fault attributed to the plaintiff.

The total cost of medical care in this case was $409,000. If you add to that the $250,000 non-economic limit that Kansas law would have imposed, and then taken away the 25% liability, the injured party in this case would have received $494,250 had it been tried in the state where the injury occurred. The decision of the attorney to change venue allowed the plaintiff an additional $675,750 in compensation.

There are many ways for a savvy Missouri personal injury attorney to maximize your compensation. If you have recently suffered injury at the hands of another party’s negligence, discuss the details with The Hoffmann Law Firm, L.L.C at (314) 361-4242. Helping you recover any and all damages will be our first priority.

St. Louis Lyft Accident Lawyer Talk to a Lawyer for Free 24/7 at (314) 361-4242 ::  We Help Lyft Accident Victims Get the Compensation They Deserve An accident with a Lyft driver can leave … END_OF_DOCUMENT_TOKEN_TO_BE_REPLACED