Complex regional pain syndrome, or CRPS, is a chronic condition that progressively worsens over time. It is a rare disease that is characterized by debilitating pain, swelling, and skin changes. 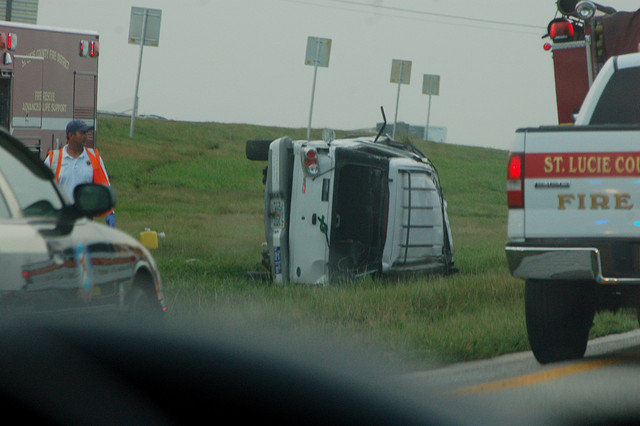 In many cases an injury can be a catalyst to more complex medical problems. Back injuries for example can lead to a disease known as complex regional pain syndrome. Symptoms of this disease take some time to develop and are ultimately debilitating. If a car accident has left you disabled with this painful illness, contact a St. Louis car accident attorney immediately. Chances are you will need a lifetime of expensive medical treatment. An attorney will help see to it that you are compensated for that.

What is complex regional pain syndrome?

Complex regional pain syndrome, or CRPS, is a chronic condition that progressively worsens over time. It is a rare disease that is characterized by debilitating pain, swelling, and skin changes. Most often it is one of the extremities that is mainly affected by a painful burning sensation.

A dysregulation of the body’s central nervous system is believed to be the primary cause of CRPS. A back injury from a car accident may lead to the condition. Besides pain, patients complain of psychological disorders as well, mainly depression. A patients quality of life is diminished and their ability to work is most often impaired.

Following an accident which fractured one of her ankles, a Missouri woman complained of severe pain in that same foot and underwent additional surgery in an attempt to repair it. She began a treatment to help control the continued pain, including the placement of a spinal cord stimulator. Immediately following the accident, the plaintiff had been able to return to work, yet as her new condition developed it became apparent that she would have to terminate her employment. On top of that she developed symptoms of depression and cognitive impairments which the defense argued were not related to the accident. An expert neurologist was finally consulted and diagnosed the plaintiff with CRPS, explaining all of the symptoms she presented.

Seeking the Right Amount of Compensation

When taking into account the cost of medical treatment, loss of wages, loss of the ability to function in her home, as well as the cost of future pain medications both parties agreed to a $2.75 million settlement. Had the plaintiffs attorney not waited until a final diagnosis was rendered, it is likely that they would have settled for a much lower and inadequate amount. In most instances, as part of a settlement agreement, the plaintiff gives up the right to seek further compensation. This is why many insurance adjusters are eager to make a low ball offer immediately after an accident. They are trying to avoid being responsible for future care and treatment.

The human body is complex and each person responds differently to injury. Car insurance claims are similar in that no two cases are ever exactly the same. Sometimes it takes patience and investigation before a conclusion can be made and an agreement reached. If you are in chronic pain due to an injury from a car accident, let The Hoffmann Law Firm, L.L.C. handle dealing with the insurance companies for you. Now is the time for your focus to be on getting well, and allow us to focus on making sure you are financially compensated for the injury.

St. Louis Lyft Accident Lawyer Talk to a Lawyer for Free 24/7 at (314) 361-4242 ::  We Help Lyft Accident Victims Get the Compensation They Deserve An accident with a Lyft driver can leave … END_OF_DOCUMENT_TOKEN_TO_BE_REPLACED