People hurt in a police car accident often wonder if they are even allowed to file a claim.

The truth is, law enforcement officers are held to a higher standard in situations where they cause harm to an innocent party. Besides their duty as a driver to abide by traffic laws and not behave recklessly, they are also bound by their duties as police officers to protect and serve the people. If you have recently been injured in an accident with the police or another emergency vehicle, it is advised that you speak with a Missouri car accident attorney. If the officer was acting in the scope of his job at the time of the accident, the town that employs him may also be liable. An attorney will help you figure out what the best course of action may be to get you your rightful compensation. 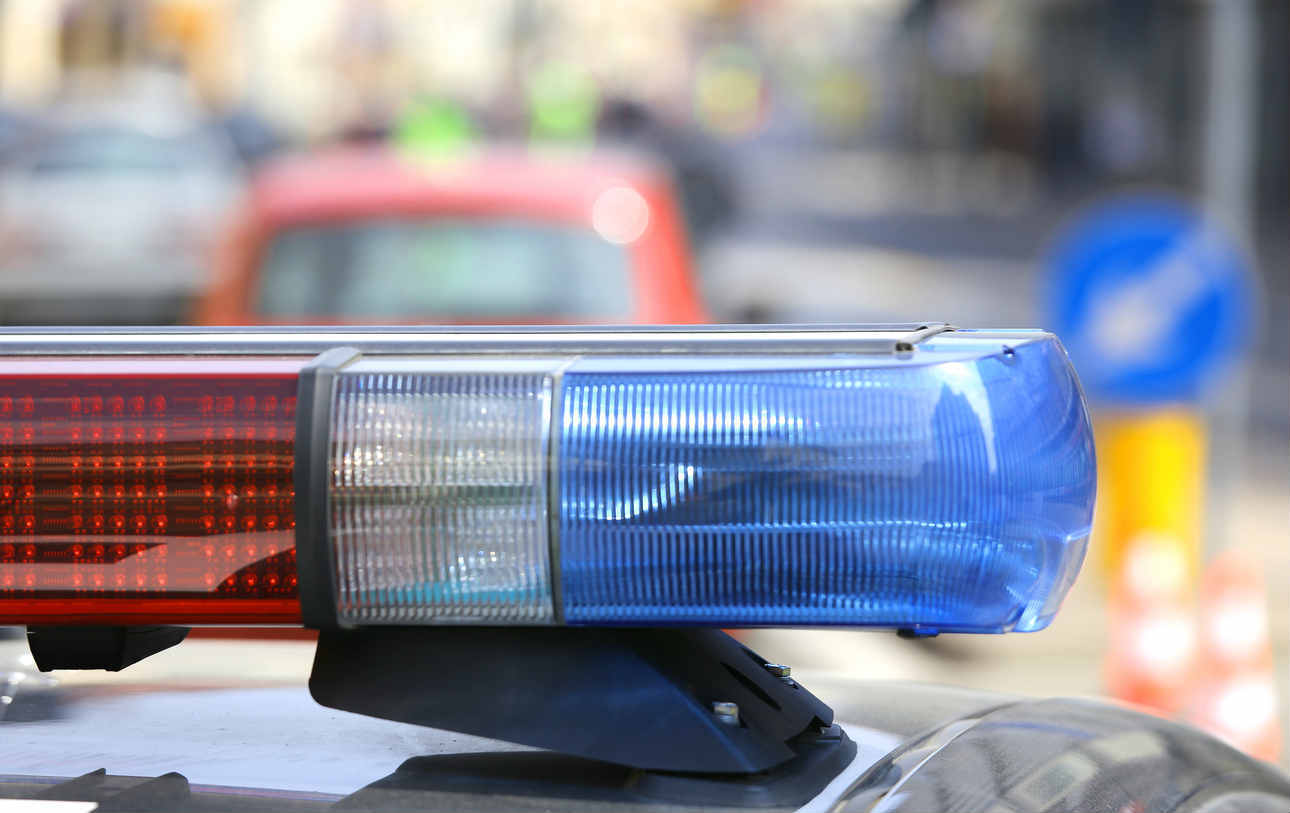 Colliding With a Police Car

More often than not, a collision with a police car will occur at an intersection. In the heat of the moment, he may not heed to on-coming traffic and T-bone another vehicle as he attempts to pass through it. Due to his high speed and the site of the collision, the victim will most likely suffer from extensive bodily injury, particularly to the head and torso. Medical care will be costly and there will be a significant amount of time lost from work. Police cars are not insured in the same way as other cars. They are government owned and therefore are usually self-insured as part of a fleet. The procedures for claiming damages is not going to be the same as with your typical car accident. You will be dealing with the government and their own insurance adjustors and lawyers. Hiring an experienced Missouri car accident attorney is the only way to ensure compensation.

Last year in Missouri, a $300,000 settlement was obtained for a man who had been hit head-on by a police car driven by an on-duty deputy sheriff. The sheriff was found to be 100% at fault when skid marks showed that he was rounding a curve almost entirely inside the wrong lane. The plaintiff’s injuries were numerous, including multiple fractures and contusions. His medical bills totaled $67,000 and he lost $1,500 in wages from work. Once discovery revealed the skid mark evidence, the defense decided to settle the matter instead of seeking a jury trial.

Even when in the line of duty, police officers still have a responsibility to protect innocent people. Police chases pose many risks to other drivers on the road, not just from the police car, but from the car that is being pursued. Missouri, along with most other states, has adopted special regulations and procedures for pursuing suspects in an attempt to cut down on fatal accidents.

Do not allow the authority of the police department to dissuade you from filing a claim if you are hurt in an accident with one of their officers. While it is the job of law enforcement to apprehend criminals, their first duty is to protect the innocent. Contact The Hoffmann Law Firm, L.L.C. at (314) 361-4242 if you, or someone in your family, has been injured in a vehicle collision with a police car.

St. Louis Lyft Accident Lawyer Talk to a Lawyer for Free 24/7 at (314) 361-4242 ::  We Help Lyft Accident Victims Get the Compensation They Deserve An accident with a Lyft driver can leave … END_OF_DOCUMENT_TOKEN_TO_BE_REPLACED