You are here: Home / Car Accident / What If the Insurance Company Says You Were at Fault in a Car Accident
Updated: March 31, 2018

Make sure your legal rights are protected, so you don’t end up paying for someone else’s mistake.

According to Missouri state law, when you are at fault in a car accident, you are liable to pay for the damages and injuries sustained by the other motorist. Since Missouri is an at-fault state, the person who is deemed to be at fault – or negligent – bears the responsibility of paying for the cost of the accident. When two cars are in an accident, it is usually not too difficult to figure out who is negligent. But there are times when figuring out who is liable can be complex. If you think that you are being unfairly accused of being negligent and liable for an accident, speak with an experienced St. Louis car accident attorney. 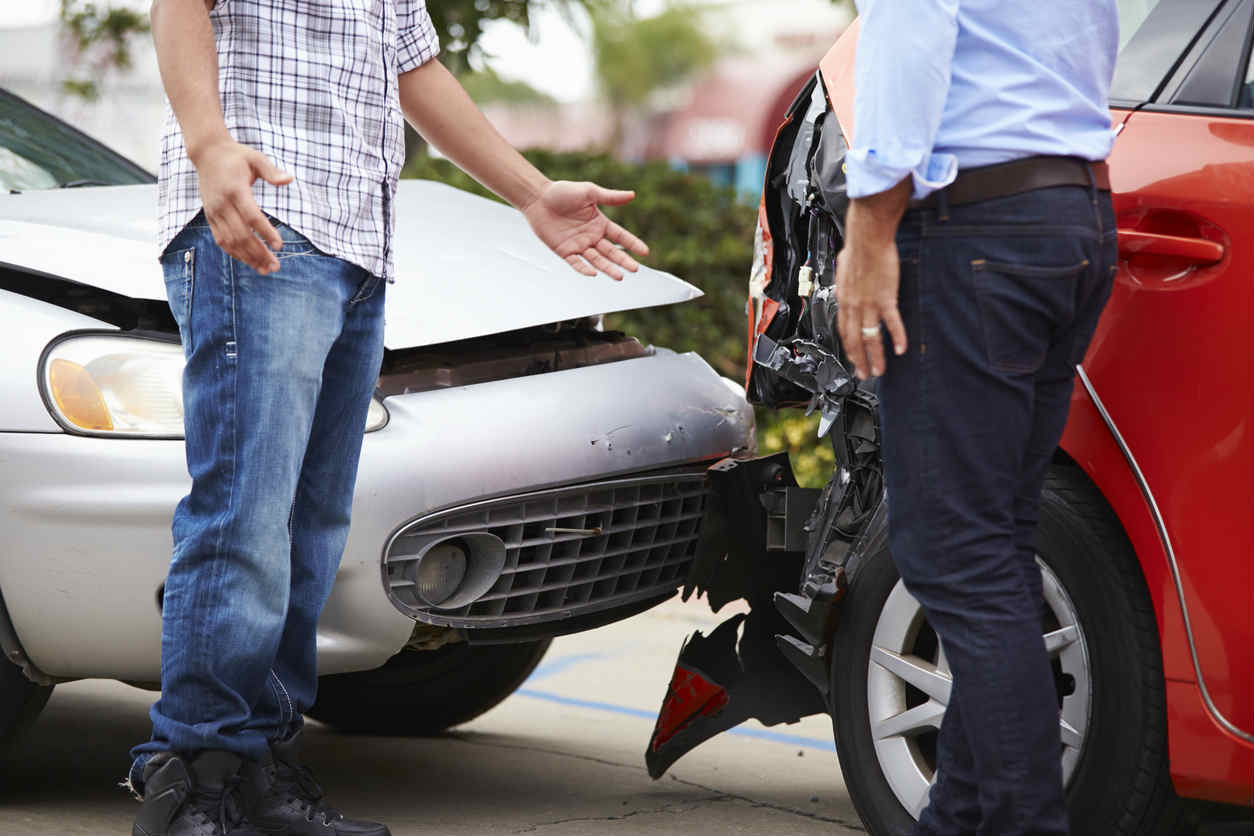 How Is Negligence Determined?

Negligence is based on the notion that someone either did something wrong that caused an accident to happen, or that they failed to do something, and that failure to act directly caused or led to the accident itself. For instance, if you were texting and driving, didn’t notice that the light had turned red, ran through it and hit another car, then you would be to blame. Since you failed to follow the rules of the road by texting while driving, you would be deemed negligent, and therefore liable for paying for the damages and injuries to the other driver.

What If You Think That the Other Person Was to Blame?

There are instances where an accident can be more than one person’s fault. In the example before, if you were driving while texting and didn’t notice that someone pulled out in front of you and hit them, you would very likely be held liable. But if the other person didn’t look and pulled out in front of you at an intersection, then you might question whether they bear some responsibility as well.

If you are in a state that adheres to comparative fault laws, then yes, you might both be partially responsible and liable for paying for the accident.

When It Becomes Problematic for Compensation

The problem arises when there is a question about who is more negligent. The person who was texting and driving was not following the rules of the road, and so would be considered negligent. However, the other driver carelessly pulled out in front of them at an intersection, which is also not following the rules of the road, so the other driver is to blame too.

If you are in an accident in Missouri and you believe that you are unfairly being assigned negligence or fault, it is best to speak with a St. Louis car accident attorney to better understand what you are legally entitled to. If you feel as if you aren’t to blame, then you will want to get an attorney involved so that you don’t end up paying for someone else’s mistake.

St. Louis Lyft Accident Lawyer Talk to a Lawyer for Free 24/7 at (314) 361-4242 ::  We Help Lyft Accident Victims Get the Compensation They Deserve An accident with a Lyft driver can leave … END_OF_DOCUMENT_TOKEN_TO_BE_REPLACED