Many parents and teens are under the wrong impression that driving under the influence of marijuana is not dangerous.

Liberty Mutual and SADD (Students Against Destructive Decisions) commissioned ORC International to carry out a quantitative survey related to the driving behaviors and attitudes of the teens. The survey was done in April-May 2017. It involved 2,800 teenagers from high schools all over the country. The survey also included 1,000 parents whose teens already had a driving license. 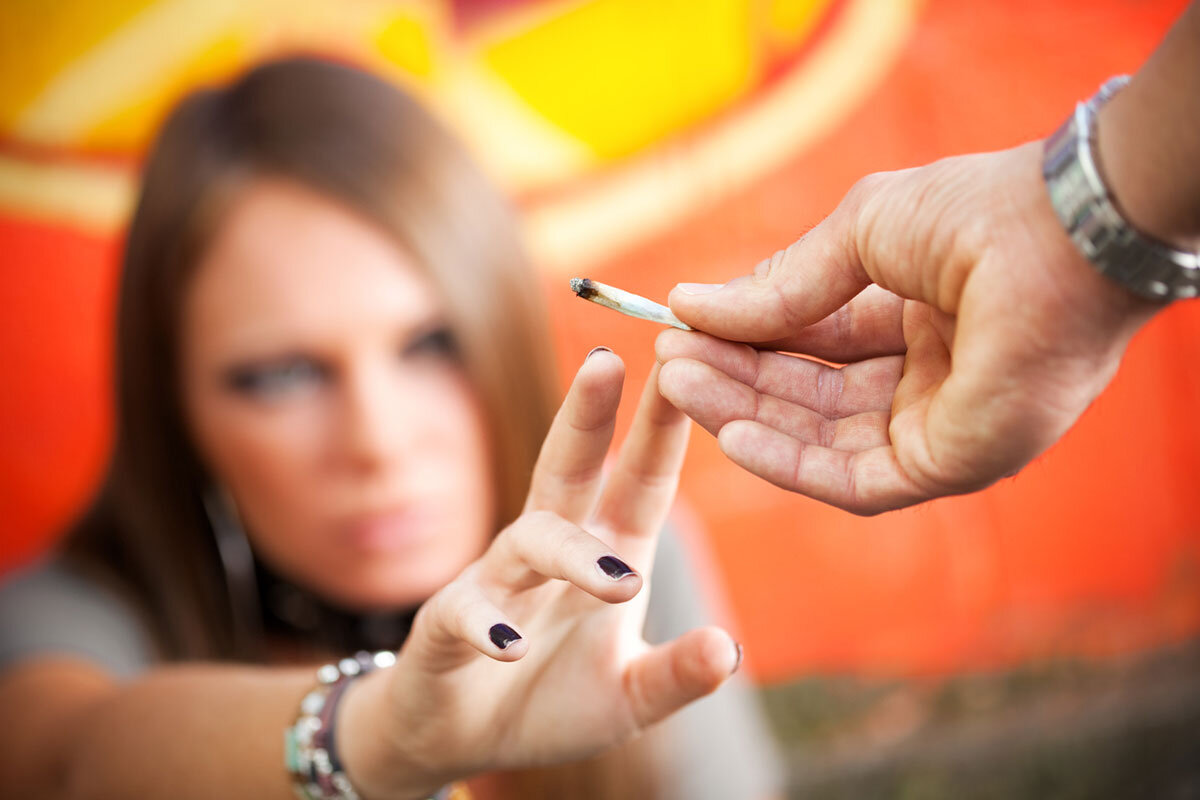 The study shows that 33% of the teens are under the impression that it is lawful to drive under the influence of marijuana in the states where it’s use is legally permitted for recreational purposes. Even 27% of the parents hold the same opinion.

On the whole, the study reveals that the teenagers have got mixed messages about the risks of driving under the influence of marijuana. 22% of the teens admitted that many of their friends were driving after consuming marijuana. Only 73% of them feel that marijuana can lead to impaired driving. While 88% think that alcohol impairs the faculties of the driver.

The findings of the survey reveal that both the parents and teens are under a wrong impression that driving under the influence of marijuana is not dangerous.

Official studies show that the consumption of marijuana can actually impair the driving skills just like alcohol. Driving under the influence of marijuana weakens the judgment and motor coordination of the driver.

In order to ensure everyone’s safety on the road it is essential for both parents and teens to understand that driving under the influence of marijuana is risky.

Researchers have recommended certain steps that parents can take in order to prevent the teenagers from driving under the influence. Some of these include:

Injured in a Car Accident?

If you or a loved one have been injured by a driver that was driving under the influence, contact The Hoffmann Law Firm, L.L.C. As one of the preeminent firms helping victims of St. Louis car crashes, we understand how to build strong cases. When you hire our firm, you can be confident that everything will be done to protect your rights and recover the compensation you need.

St. Louis Lyft Accident Lawyer Talk to a Lawyer for Free 24/7 at (314) 361-4242 ::  We Help Lyft Accident Victims Get the Compensation They Deserve An accident with a Lyft driver can leave … END_OF_DOCUMENT_TOKEN_TO_BE_REPLACED