Parents of teen drivers often experience stress and angst – How safe is my teen on the road? Is my teen driving responsibly? 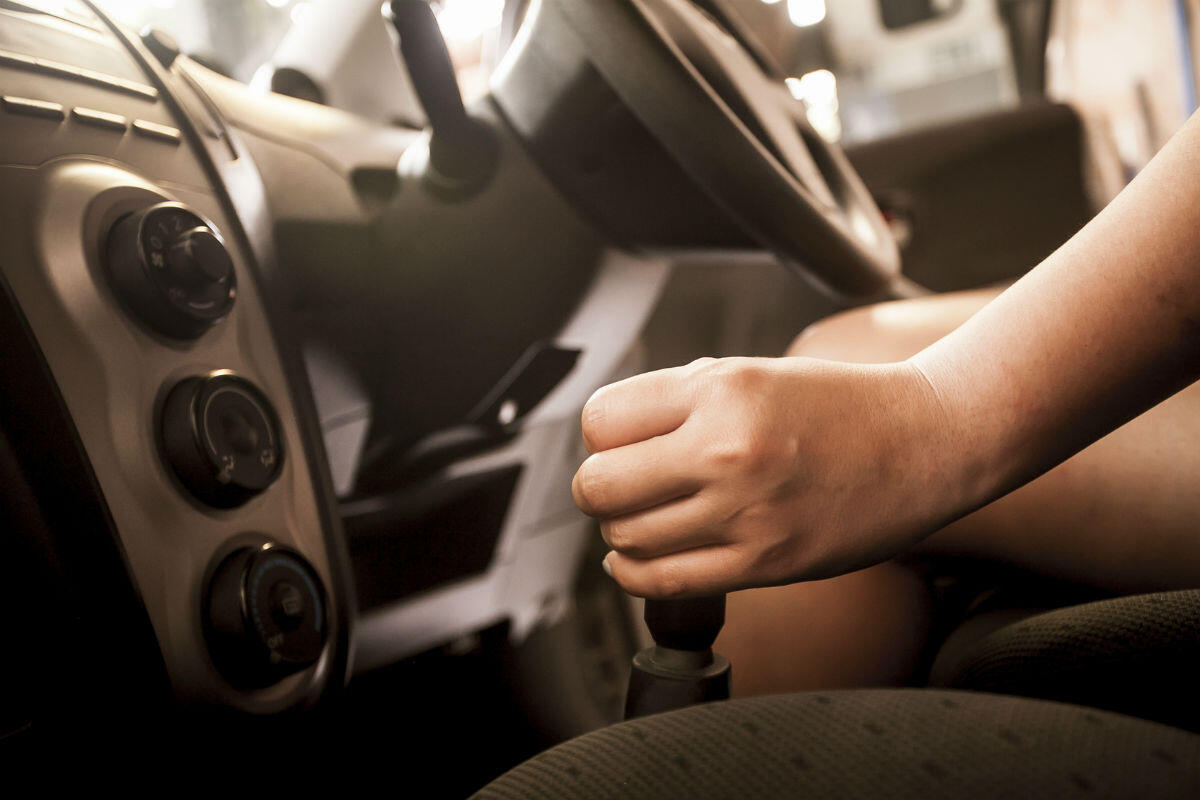 The worry is justified. Automobile accidents are one of the leading causes of teenage deaths. There has been an increase in efforts from the government as well as automobile manufacturers to reduce the number of teen deaths caused by car accidents. How can parents keep a teen driver safe?

In order to teach their teenagers safe driving habits, parents must first set a good example. Keep open communication and encourage the use of safety applications that promote on-road safety. However, this is easier said than done. Everyone cuts into a lane sometimes or tailgates. When this occurs in front of a child, the child may think that these actions do not harm and are permissible. Such risky behavior should be avoided by parents at all costs.

Maintaining open communication with a teen driver is essential. Teenagers should be able to openly clear doubts about driving, voice their inhibitions and apprehensions comfortably, and be honest about mistakes they have made. While using apps that monitor teenage driving behavior, parents should be open with their children and explain that these tools have been employed as a means to ensure safety rather than as modes of punishment or as tools to keep a tab on their behavior. It has been found that teens have a higher chance of positive experiences with safety monitoring applications when parents have been honest and open about the purpose of the app.

Chevrolet has introduced their Teen Driver Technology feature in its latest 2016 Chevy Malibu models. The application monitors driving behavior and activities, which can later be viewed by a parent. The application works as follows:

This data can be viewed in the car’s system by the parent. Future models will come with an app, which will help the parent see the report card on their smartphone. This feature will be made available in all 2017 Bolt, Camaro, Malibu, Cruze, Volt, Colorado, Silverado, Tahoe, Suburban, SiIverado HD models.

It is the responsibility of parents to provide the right kind of driving education, encourage safe and responsible driving habits, and to teach by example. If your teen driver has been injured by a reckless driver, talk to a St. Louis car wreck lawyer from The Hoffmann Law Firm, L.L.C. Call us at (314) 361-4242 for a free consultation.

St. Louis Lyft Accident Lawyer Talk to a Lawyer for Free 24/7 at (314) 361-4242 ::  We Help Lyft Accident Victims Get the Compensation They Deserve An accident with a Lyft driver can leave … END_OF_DOCUMENT_TOKEN_TO_BE_REPLACED