You are here: Home / Car Accident / Americans Drove Equal to 337 round trips to the planet Pluto!
Updated: August 9, 2018

During 2015, there were 3.15 trillion miles of recorded driving. This figure has broken all past aggregate recorded miles driven. 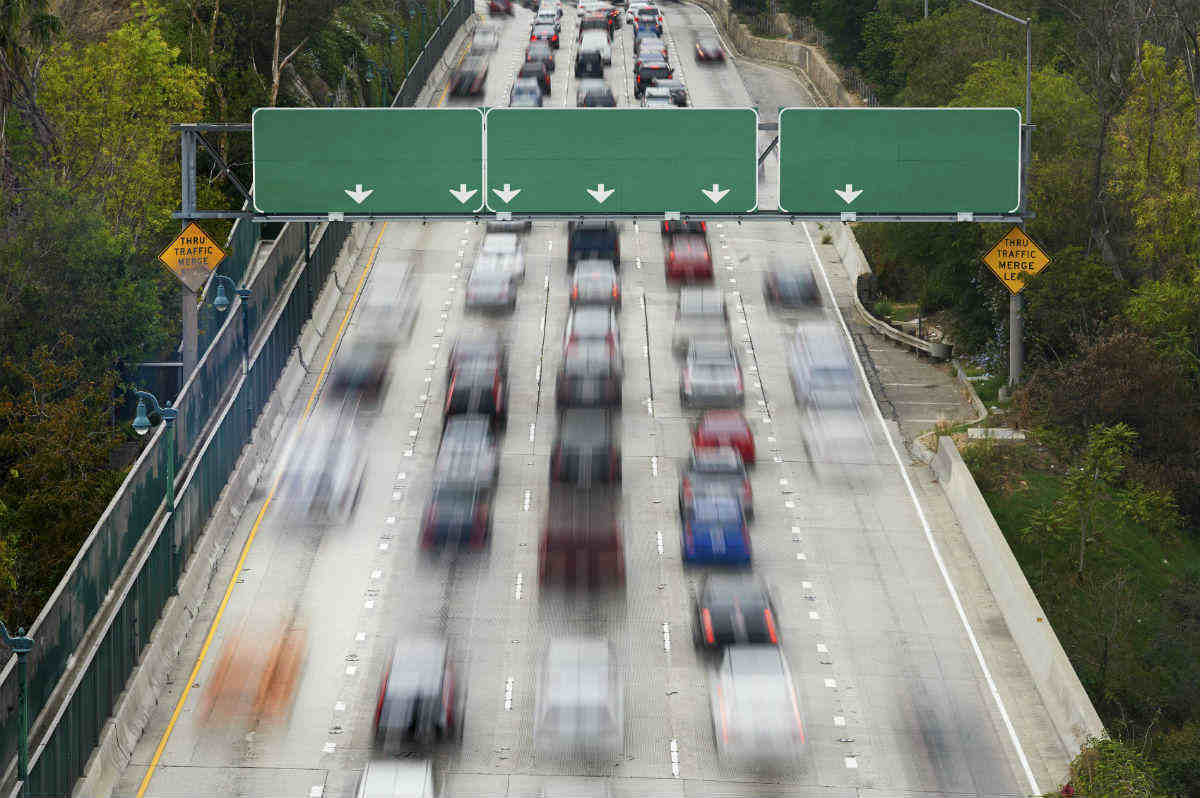 The number of cars on U.S. roads continues to increase. The total miles driven during 2015 was more than any previous recorded year. Collectively, Americans have driven the equivalent of 337 round trips to the planet Pluto! The more cars driving on the road, the more road accidents and car crashes.

In 2016, Americans can expect a further drop in gas prices adding to the number of miles driven, as well as an increase in the rate of car accidents. Read here to learn how to be a safer driver in 2016.

If you are hit by a negligent driver, a St. Louis car accident lawyer can help you through the legal process to recover damages. Call The Hoffmann Law Firm, L.L.C. at (314) 361-4242.

St. Louis Lyft Accident Lawyer Talk to a Lawyer for Free 24/7 at (314) 361-4242 ::  We Help Lyft Accident Victims Get the Compensation They Deserve An accident with a Lyft driver can leave … END_OF_DOCUMENT_TOKEN_TO_BE_REPLACED