You are here: Home / Car Accident / Studies Show These Drivers Are More Likely to Die in a Car Accident
Updated: March 31, 2018

A recent study shows that drivers who are severely overweight are more likely to die in car accidents.

It could be because the safety technology is not as effective for severely overweight drivers. Besides this, they also suffer from additional health issues, which puts them at a higher risk. Studies show that there are 78% more chances of death in a car crash if the drivers have a BMI above 30. 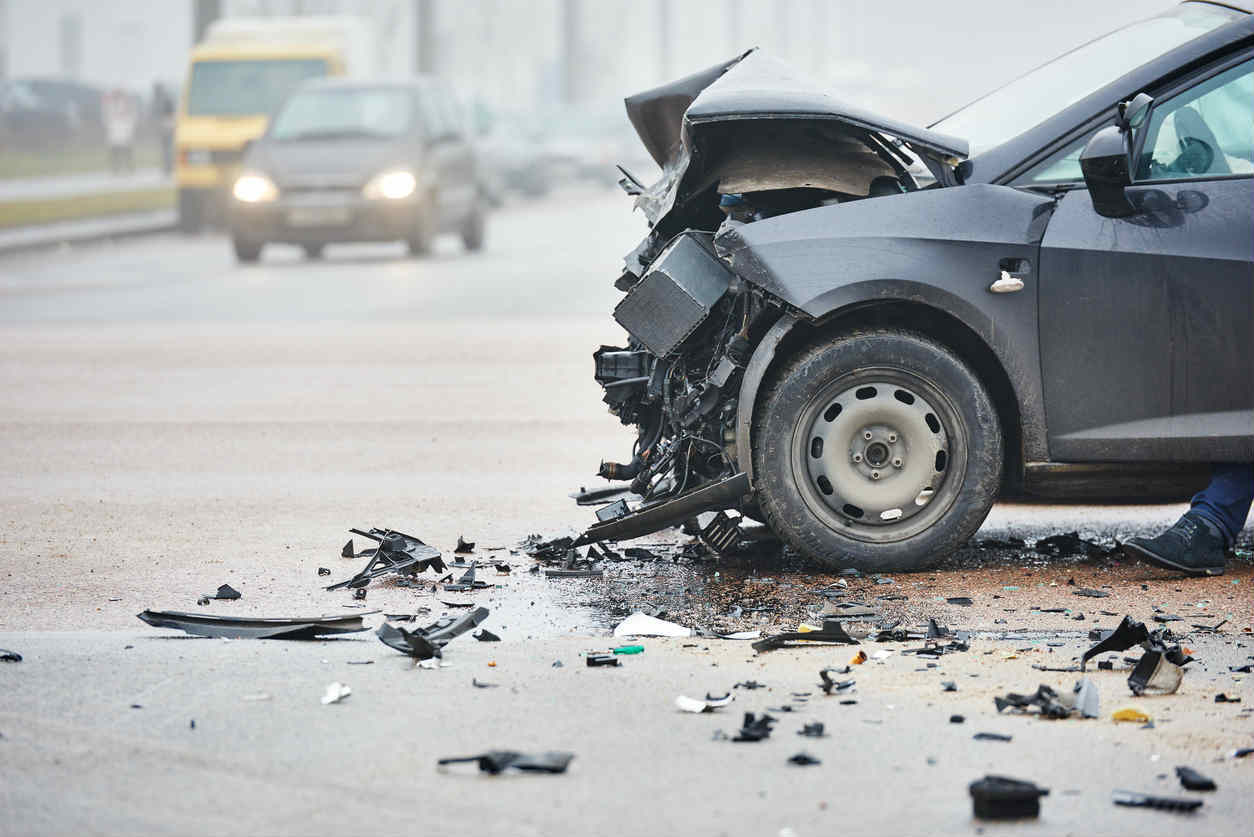 What exactly is meant by “severely overweight”?

Records show that 36.5% of the adults in the US are obese. Out of the 300 million people in the US, the BMI of more than 100 million is over 30. Obesity is more common in small towns and rural areas.

Studies show that by 2030, 50% of the adults in the US will be obese if eating habits do not change. Obesity is expected to rise to 60% in 13 states. However, these predictions are on the basis of a straight line projected growth. While the figures from 2008 to 2010 show that the rates were stable.

An official study was conducted and 41,283 collisions were reviewed and cross-referenced with the height and weight data of the drivers involved in the mishaps. Other factors like not using the seatbelt, sex of the driver, use of alcohol, time of the crash, airbag deployment and the collision type were taken into consideration.

It was found that the fatality rate was the same for the people classified as underweight, overweight and the normal weight. However, the obese motorists were subject to higher death rates. Those who had a BMI between 30 to 34.9 faced a 21% increase in death. There were 51% more chances of death for those with a BMI between 35 and 39.9. Those whose BMI was more than 40 were 81% more susceptible to death in a car accident.

The study showed that compared to obese men there were more chances of death for the obese women in crashes.

These facts hold good even when the driver is using safety devices like seat belts.

Safety technology does not provide adequate protection for obese drivers. One possible reason for this, is that average weight dummies are typically used in car crash tests. So technology may not accommodate obese individuals.

Another reason is that obese individuals suffer from other health ailments and are more susceptible to strokes and heart attacks due to stress in a car collision.

More than one third of adults are obese. Even though there has been a lot of advancement in the safety technology this common health problem continues to have an impact on the fatality rates in car accidents.

If you have been involved in a car accident, speak with a St. Louis car accident attorney at The Hoffmann Law Firm, L.L.C. as soon as possible to ensure your legal right to compensation is protected. Call (314) 361-4242 for a FREE consultation.

St. Louis Lyft Accident Lawyer Talk to a Lawyer for Free 24/7 at (314) 361-4242 ::  We Help Lyft Accident Victims Get the Compensation They Deserve An accident with a Lyft driver can leave … END_OF_DOCUMENT_TOKEN_TO_BE_REPLACED