While some injuries are immediately apparent after the crash occurs, others may not cause any symptoms until days or even months after the accident.

Car accidents can cause long term physical and psychological injuries. While some injuries are immediately apparent after the crash occurs, others may not cause any symptoms until days or even months after the accident. Due to the risk of late appearing or latent injuries, it is important to have all car accident injuries examined by a medical professional. 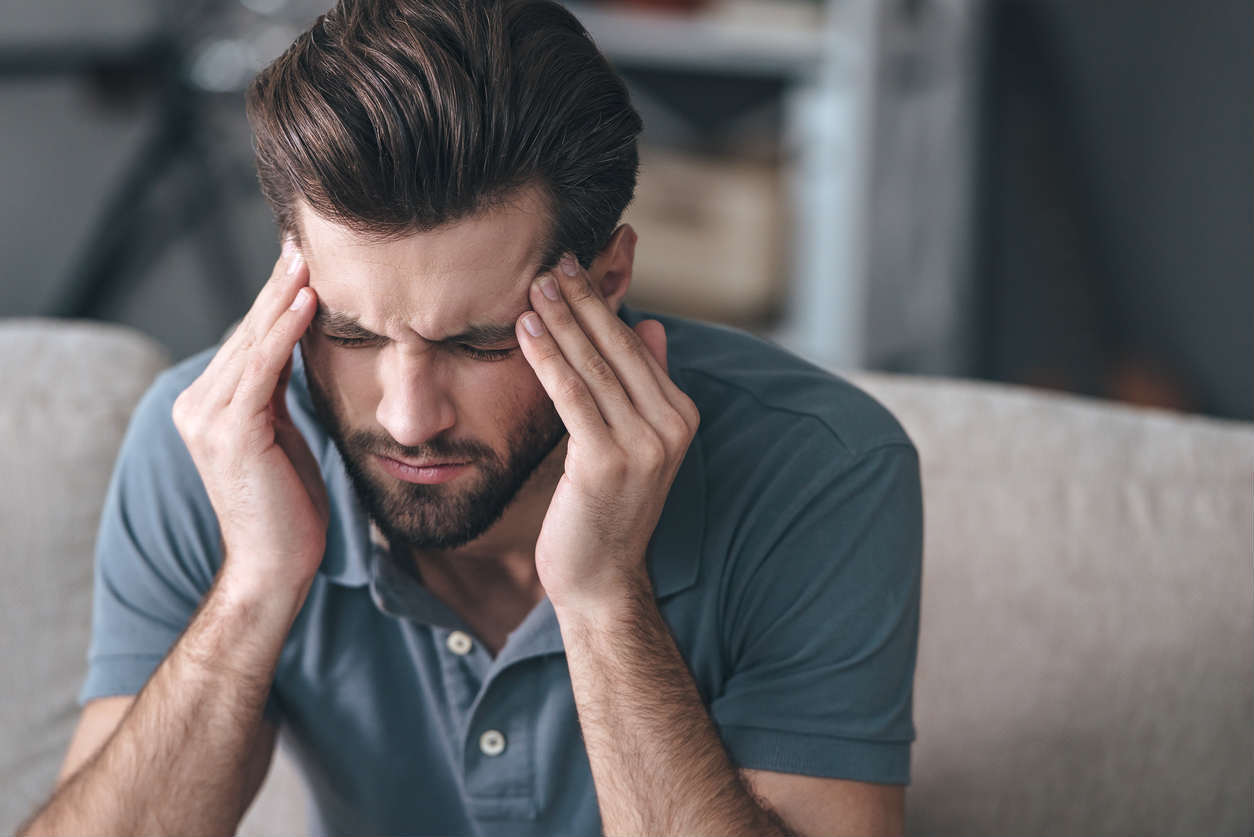 Among the injuries suffered in car accidents, soft tissue injuries are the most common. Even if the collision occurs at a low speed, the victim can still sustain soft tissue damage because of the forces involved in stopping the car suddenly.

Whiplash or a cervical sprain is the most common type of soft tissue damage suffered in car accidents. This occurs when the muscles in the neck are violently jolted forward and backward by the impact of the collision.

Soft tissue damage can also occur around joints and can cause pain, swelling and reduced mobility of the injured joint. The symptoms of soft tissue damage can take a long time to appear, and these injuries are often difficult to diagnose initially. If you have been in an accident and you experience any pain or swelling a few days after the accident, you should not ignore this. Seek a doctor immediately to rule out any soft tissue damage that might have occurred because of the car accident.

A severe impact to the head or a violent jolt can force the brain to collide with the inside of the skull causing a concussion. These are very serious injuries and the common symptoms include:

The symptoms of a concussion are often difficult to detect, and it can go undetected even by the doctors. In some cases, concussions are not suspected if the car accident victim has not sustained any direct blow to the head. It is important to be aware of the symptoms, and victims should regularly monitor them after being in a car accident.

During and immediately after being in a car accident, it is possible for injuries to go unnoticed entirely because the body generates endorphins and adrenaline, which can mask the pain. These chemicals that our body generates during and after a trauma help people to deal with shock. These chemicals are also used in emergency situations to reduce pain and increase energy. Therefore, although you might have suffered a serious injury, you might not realize it until long after the crash. For this reason, it is important to seek medical attention after a car accident, even if you think you have not suffered any serious injuries.

You should also seek legal help from a St. Louis car accident attorney, who can help recover the compensation you are legally entitled to for the injuries. Call The Hoffmann Law Firm, L.L.C. 24/7 at (314) 361-4242 for a FREE case evaluation.

St. Louis Lyft Accident Lawyer Talk to a Lawyer for Free 24/7 at (314) 361-4242 ::  We Help Lyft Accident Victims Get the Compensation They Deserve An accident with a Lyft driver can leave … END_OF_DOCUMENT_TOKEN_TO_BE_REPLACED