If I had to swerve to avoid an object or another automobile and ended up hitting someone else, am I still at fault for the accident? 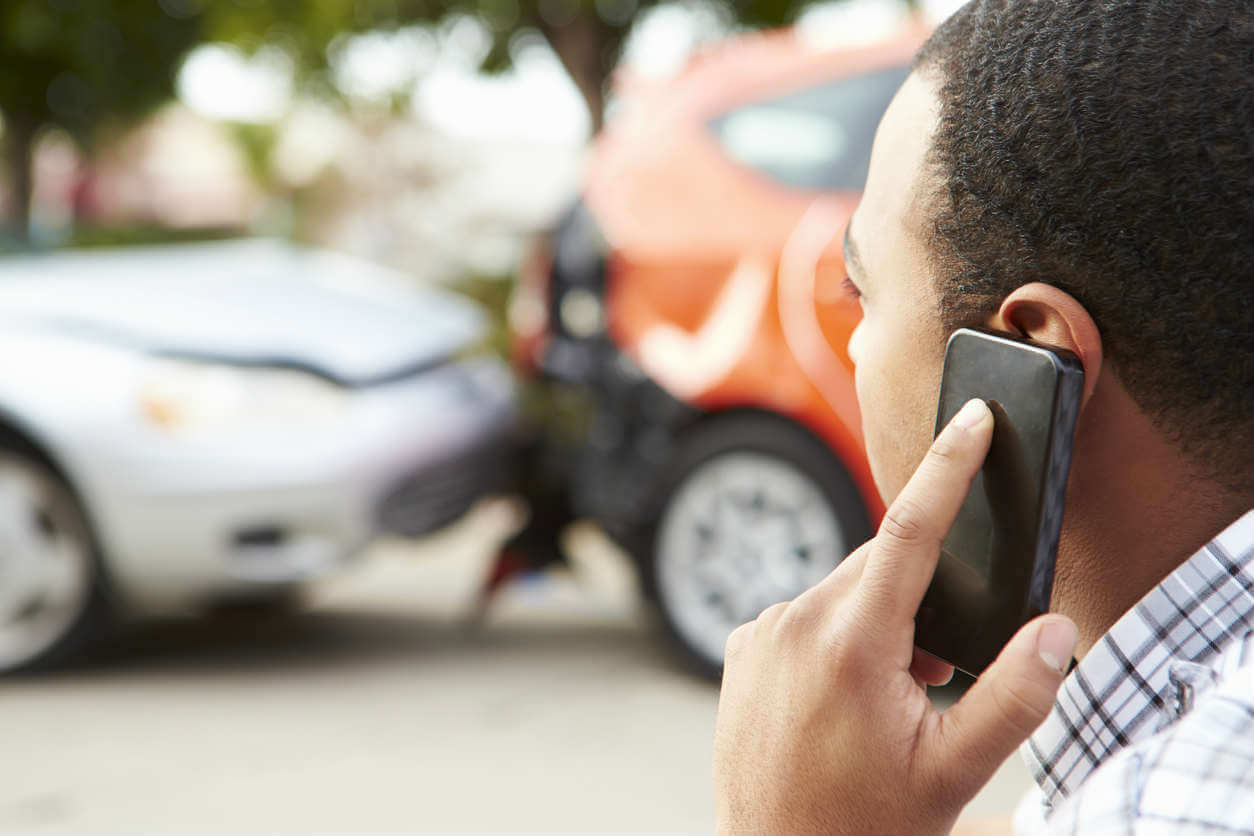 The reason car accidents are called “accidents” is because they result from things that are sometimes out of the control of drivers. When you are in an accident, drivers are deemed partially or wholly at fault. When you are found at fault, it means that you did something that was to blame for the accident happening.

It could also be that you failed to do something and that failure to act directly led to the accident. However, what if you take an action because you have to in order to avoid an accident or damage to your car, and it ends up causing another accident? For example, if you have to swerve to avoid an object or another automobile and you end up hitting someone else, are you still at fault for the accident?

Although in most accidents one driver is found negligent and liable, there are times when there can be contributory fault placed on more than one driver.

What Is Contributory Fault?

“Contributory fault” means that both drivers were partially negligent, and are both at fault for an accident. In cases where there is contributory negligence, each driver is assigned a percentage of “fault,” and that percentage is used to calculate how much they are responsible for paying for any resulting damages and injuries from the car accident.

Is Swerving Considered a Cause for Comparative Negligence?

If you swerve out of the way to avoid an object or another car, but that car wasn’t involved in the accident (in other words, it only caused you to hit someone but wasn’t hit itself), then you will likely be considered at fault if you hit someone else’s car. Depending on the circumstances, if the other car had no part in the negligence of the accident, the responsibility may rest solely on you.

Can You Recover Your Costs?

There are times when you can recover the costs that you incur from an accident if there were road conditions that caused your accident to happen. For instance, if you had to swerve because there was a giant pothole in the road, then you might be able to hold someone else liable for your accident.

If agencies are responsible for maintaining the safety of the streets, roads, and highways and they fail to do so, then they might be liable if you have to swerve to avoid a defect in the road, which directly led to your accident. However, that would likely not change the original accident outcome whereby you are considered at-fault for the accident.

How an Accident Attorney Can Help

To find out if you can recoup some of the costs of being at fault for an accident in Missouri, and if you feel that there is a third party who should be found negligent, speak with an experienced auto accident attorney at The Hoffmann Law Firm, L.L.C. to find out if you have any recourse against someone else who may have contributed. Call us 24/7 at (314) 361-4242 for FREE, legal advice.

Uber Lawyer Uber carries third party liability coverage which pays up to $1 million for injuries and damages. This insurance also protects you, the passenger. What Can You Expect To Get If … END_OF_DOCUMENT_TOKEN_TO_BE_REPLACED