Parents and their teens should understand these seven risks and actively work to avoid them.

Though there are many responsible teenage drivers, there are also a significant number of them that take unnecessary risks. What happens as a result is they put themselves and other drivers in danger. Here are the top 7 ways they do so. 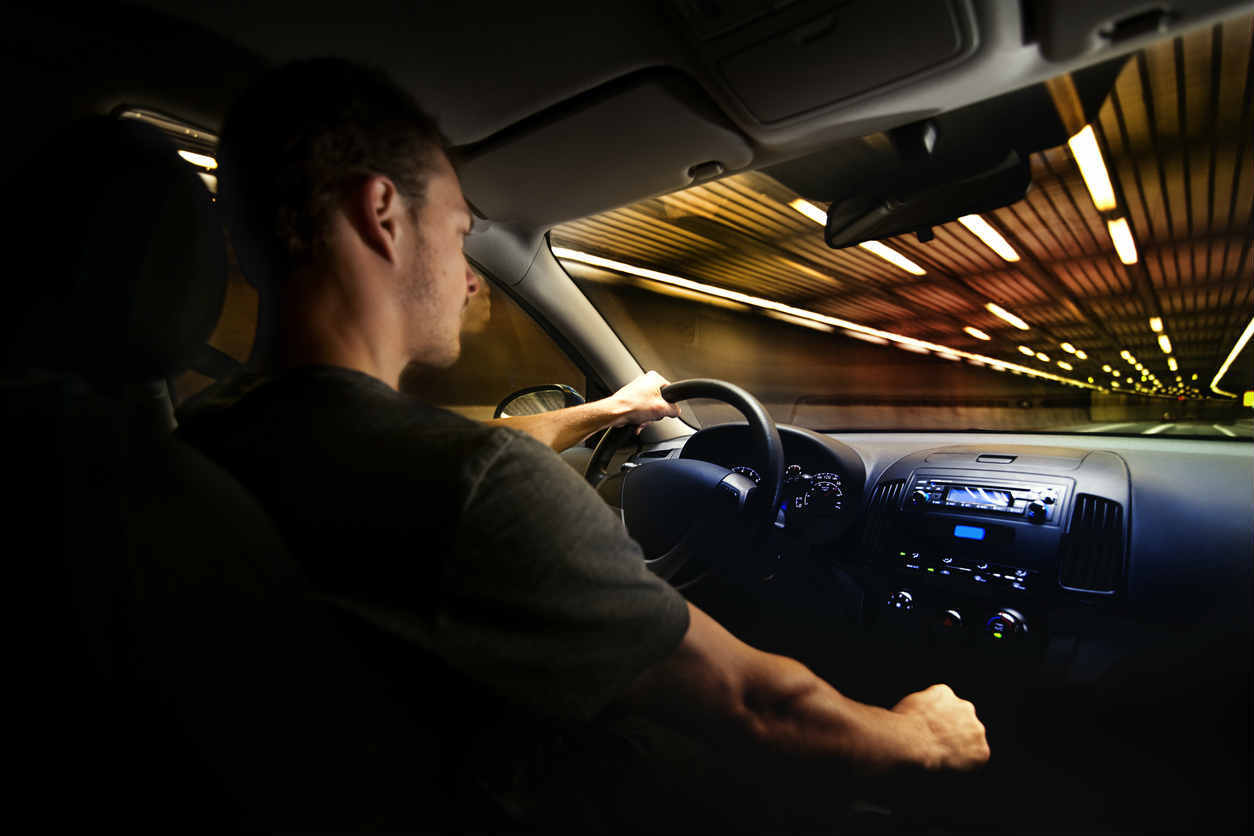 One of the most well-supported rules of the road is that drinking and driving is incredibly unsafe. This is because alcohol impairs judgment, slows reaction time, and causes disorientation. Though these outcomes affect everyone, they are especially damaging to young and inexperienced drivers.

Smartphones are essentially a body part for many teens. They never leave home without one, are constantly consuming media from them, and have a hard time putting them away. This habit is incredibly dangerous because it often leads to distracted driving, which is one of the most damaging risks a person can take.

Another bad habit of many teens is staying up late despite needing to wake up relatively early for school. The result is a population that is frequently sleep deprived. This fatigue frequently causes worsened driving, and occasionally leads to teens falling asleep at the wheel. Additionally, fatigue is often combined with other risk factors to make for an especially dangerous driver.

When teens get in a car together, they may tend to exhibit rowdy behaviors like wrestling, listening to loud music, having spirited discussions, and more. While it is okay to carry out these behaviors in day to day life, they can cause collisions when done in the car. The primary reason for this effect is distraction, as these actions often lead to the driver looking away from the road.

Another trap teens fall into is simply driving too fast. Whether they’re late for school, trying to impress friends, or just have developed a bad habit, they put themselves and others at risk by exceeding the speed limit.

In addition to speeding, teens tend to make aggressive maneuvers on the road. Some typical examples include unsafe lane changes, following too closely, and running red lights. This behavior combined with a lack of driving experience can have dire consequences.

As we referenced above, teens often drive worse when they have people in the car. The reason is peer pressure, which usually entails friends encouraging somebody to speed or drive in some other reckless manner. Additionally, peer often pressure teens into other dangerous activities like drinking and driving, letting someone else drive their car, and riding with more passengers than seats.

The two populations that need to understand these driving risks are teens and the parents that look after them. If they do, they may start to modify their behavior to increase safety and adherence to the law. Doing so can save a young person’s life and the lives of others.

Call 24/7 for a FREE Case Evaluation

St. Louis Lyft Accident Lawyer Talk to a Lawyer for Free 24/7 at (314) 361-4242 ::  We Help Lyft Accident Victims Get the Compensation They Deserve An accident with a Lyft driver can leave … END_OF_DOCUMENT_TOKEN_TO_BE_REPLACED