Recent data from the National Safety Council (NSC) has revealed some grim facts about traffic fatalities. 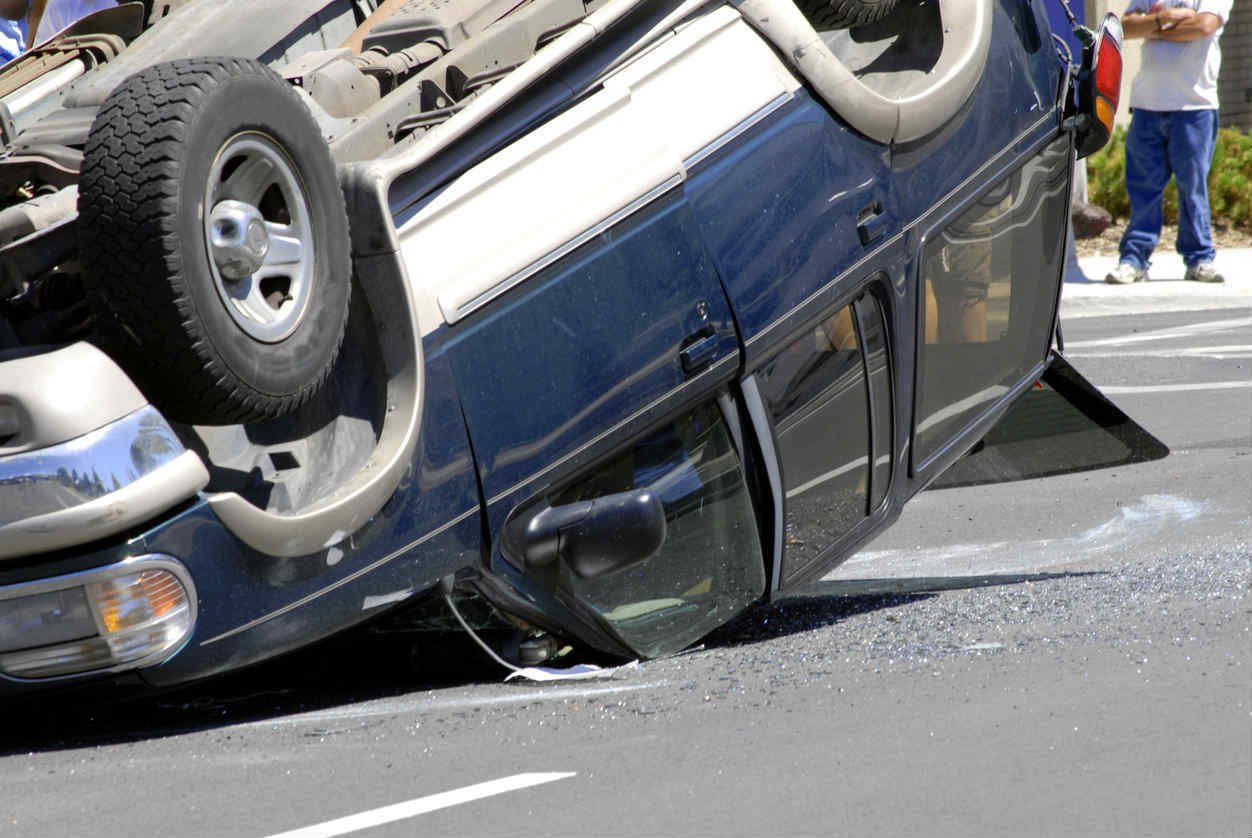 The data shows an increase in traffic deaths by 6 percent in 2016. This, when combined with the 14 percent increase in 2015, means that the number of traffic fatalities in the past two years has shown the  most dramatic increase since 1964.

Also, preliminary data from 2016 indicates that up to 40,000 people were killed on American roads last year. This increase means that 2016 was the most dangerous year in the past 9 years, since 2007. Nearly 4.6 million were injured on the nation’s roads, and the overall cost of motor vehicle accidents was a whopping $432 billion. In this post, our car accident attorney will discuss what these statistics mean and what is causing this spike in traffic fatalities.

It is extremely important to understand what the reason behind this increase in traffic accidents and deaths is. Unfortunately, data indicates that driver actions are responsible for this spike. As many as 83 percent of the drivers surveyed by the NSC believe that driving is a safety concern. Moreover, 64 percent of the respondents confessed to feeling comfortable speeding, another 47 percent text while driving either manually or using voice apps, and 13 percent drive while under the influence of marijuana. Another 10 percent drive under the influence of alcohol.

The National Safety Council (NSC) also points that these driver actions, and the resulting incidents, are all preventable. Also, according to the NSC, the United States is behind other  developed countries when it comes to road deaths.

Solutions advised by the NSC

Have you been injured in a St. Louis car accident?

If you or your loved one has been injured in a car accident caused by another driver’s negligence, you should immediately contact an experienced and competent St. Louis auto accident attorney. At The Hoffmann Law Firm, L.L.C. we can help you through the claim process and work to get you the compensation you are entitled to. Call (314) 361-4242 for a free case evaluation.

St. Louis Lyft Accident Lawyer Talk to a Lawyer for Free 24/7 at (314) 361-4242 ::  We Help Lyft Accident Victims Get the Compensation They Deserve An accident with a Lyft driver can leave … END_OF_DOCUMENT_TOKEN_TO_BE_REPLACED