When it comes to personal injury cases, the damage suffered by the victim should be covered by the at-fault driver’s insurance company.

The final settlement depends on a number of factors, like the costs of the victim’s medical bills, lost wages, property damage, in what proportion is each driver at fault, the pain, and suffering of the victim, etc. But there is one more thing that should be taken into consideration: the defendant’s insurance policy limit.

When someone purchases car insurance, the policy will have a maximum amount of possible payout after an accident. This will be mentioned in the contract, and the company may only be liable for paying that maximum amount for the victim’s damages. Further than that, the insurance company may no longer be responsible for compensating the victim.

But, with medical costs in the US being so high, it’s not difficult to reach a $50,000 limit, let’s say, even when the injuries are not catastrophic. When the damage sustained is substantial, like being admitted to a hospital and being in the intensive care unit for a few days, having surgery, or suffering a permanent disability, the total bill may far exceed the at fault drivers insurance policy limits.

So, who pays the amount that is no longer covered by the defendant’s insurance policy?

When a driver who is underinsured is involved in an accident, and the limits of their insurance policy do not cover all the resulting medical expenses and damages, the victim will most likely have to fight their own insurance company to receive the remaining funds they need.

Not all private individuals will have this kind of coverage, but it’s best to always check if they do, and make sure that the insurance company will respect the terms of the umbrella policy coverage, on top of the liability policy.

More common with medical malpractice or work injuries, having multiple defendants can also happen in a car accident case. Whether the accident was caused by more than one driver, or an employer is being brought to court due to it happening while someone was performing work duties, the policies of all the defendants should be covering the victims medical expenses.

Collecting the needed settlement amount can possibly be done using the defendant’s personal resources. The problem with this scenario is that many defendants don’t have much money or assets.

The best thing to do is to call the St. Louis car accident lawyers at The Hoffmann Law Firm, L.L.C. from the very beginning.

Uber Lawyer Uber carries third party liability coverage which pays up to $1 million for injuries and damages. This insurance also protects you, the passenger. What Can You Expect To Get If … END_OF_DOCUMENT_TOKEN_TO_BE_REPLACED 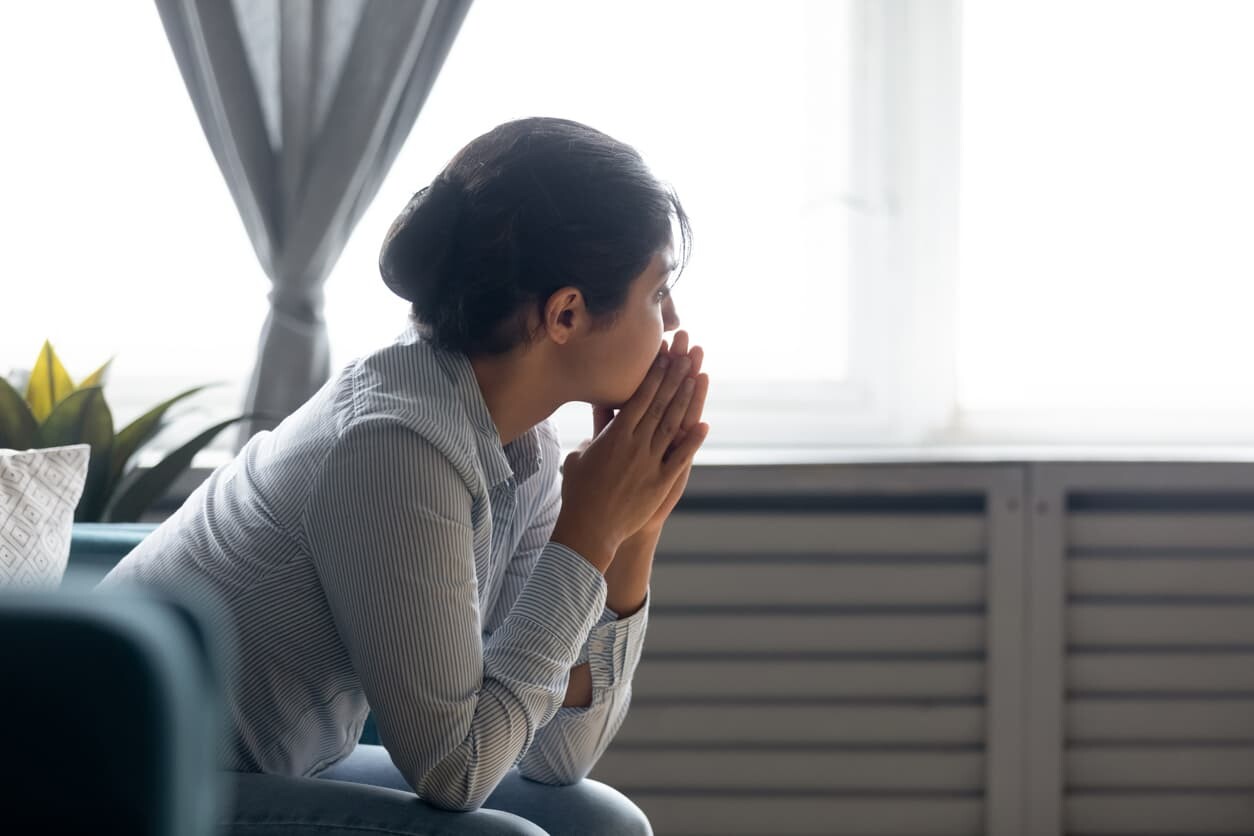