Being an eyewitness might seem like a hassle, but what it does for the people involved in a car accident can sometimes be invaluable. 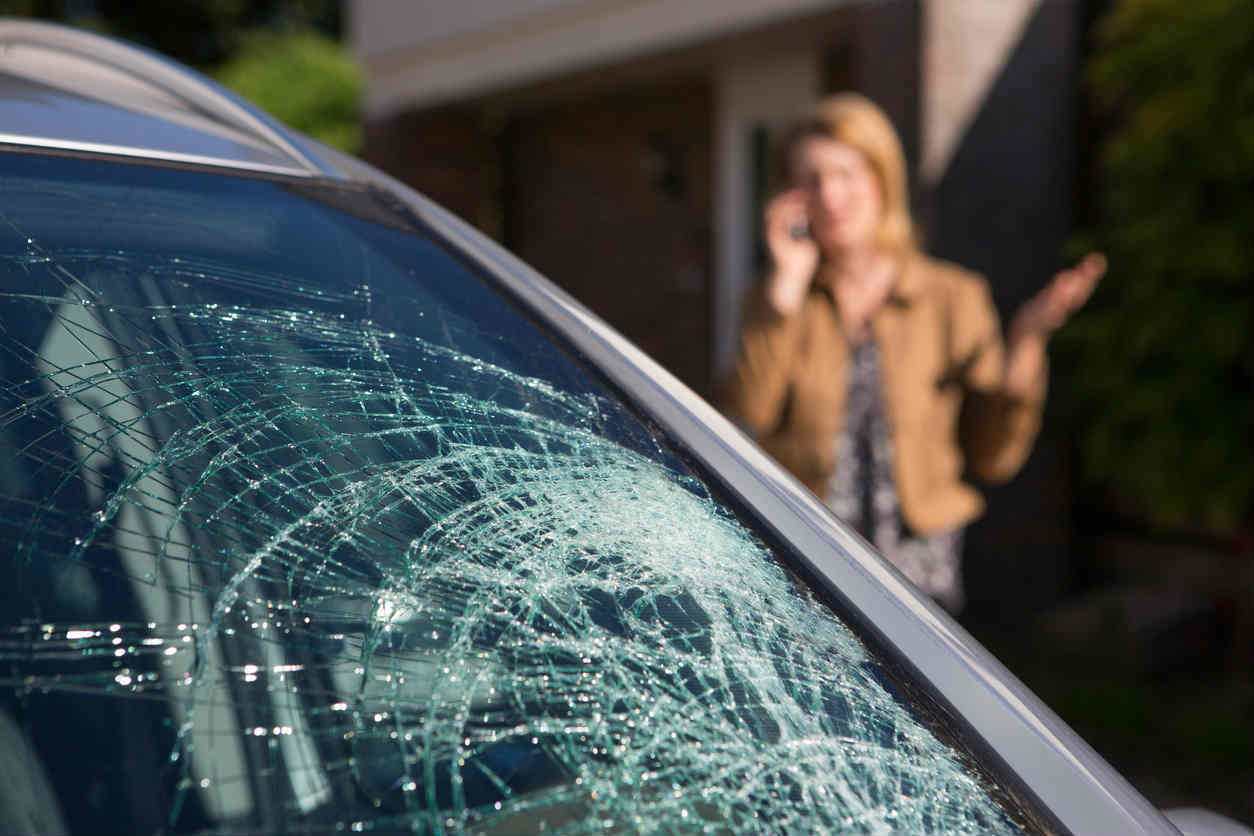 Figuring out fault when two cars are involved in an accident is may not be that difficult in some cases. However, when there are pedestrians involved, multiple cars, or even if one driver is claiming that the other is partially responsible and negligent, it can become more complicated to figure out who is responsible for paying for the resulting damages and injuries.

Where negligence is questionable, one of the best tools that a driver has at their disposal is eyewitness accounts. The drivers involved only had the perspective of what they were doing before the accident, so their recollections might conflict. A third party who was present and watched the actions of both drivers might be a more impartial witness and one who can better provide details about what lead up to the accident.

Should You Get Involved?

Most witnesses don’t want to get involved because they are concerned that they might be hassled, or even worse, be summoned to court to tell what they saw. If you are considering being a witness, the good news is that if the case should go further or become too much, you can let your statement stand instead of being taken in to court.

The reality is that not many auto accidents ever see a courtroom. Most are settled well before that point in the negotiation phase. Typically, witness accounts are written statements that bystanders give to the police, which are in the report and stand for themselves without the witness ever having to be contacted.

Why You Should Be a Witness

For some accidents, the only way that the insurance company and any involved lawyers can plead their defendant’s case is through the use of tools like eyewitness accounts. If you notice that someone is clearly at fault, then it is the right thing to do to recount what you saw if you see law enforcement at the accident site and they ask you to participate.

Being an eyewitness might seem like a hassle, but what it does for the people involved in a car accident can sometimes be invaluable. It can be a huge asset to both the car insurance companies and any involved St. Louis car accident attorneys; and it’s likely the most you will ever be involved is if they call to confirm your testimony. If you are in an accident, it is a good idea to have eyewitnesses testify to what they saw. It could make the difference between being found at fault or being found innocent.

St. Louis Lyft Accident Lawyer Talk to a Lawyer for Free 24/7 at (314) 361-4242 ::  We Help Lyft Accident Victims Get the Compensation They Deserve An accident with a Lyft driver can leave … END_OF_DOCUMENT_TOKEN_TO_BE_REPLACED