If both drivers are at fault in a car accident, who pays for damages and injuries? 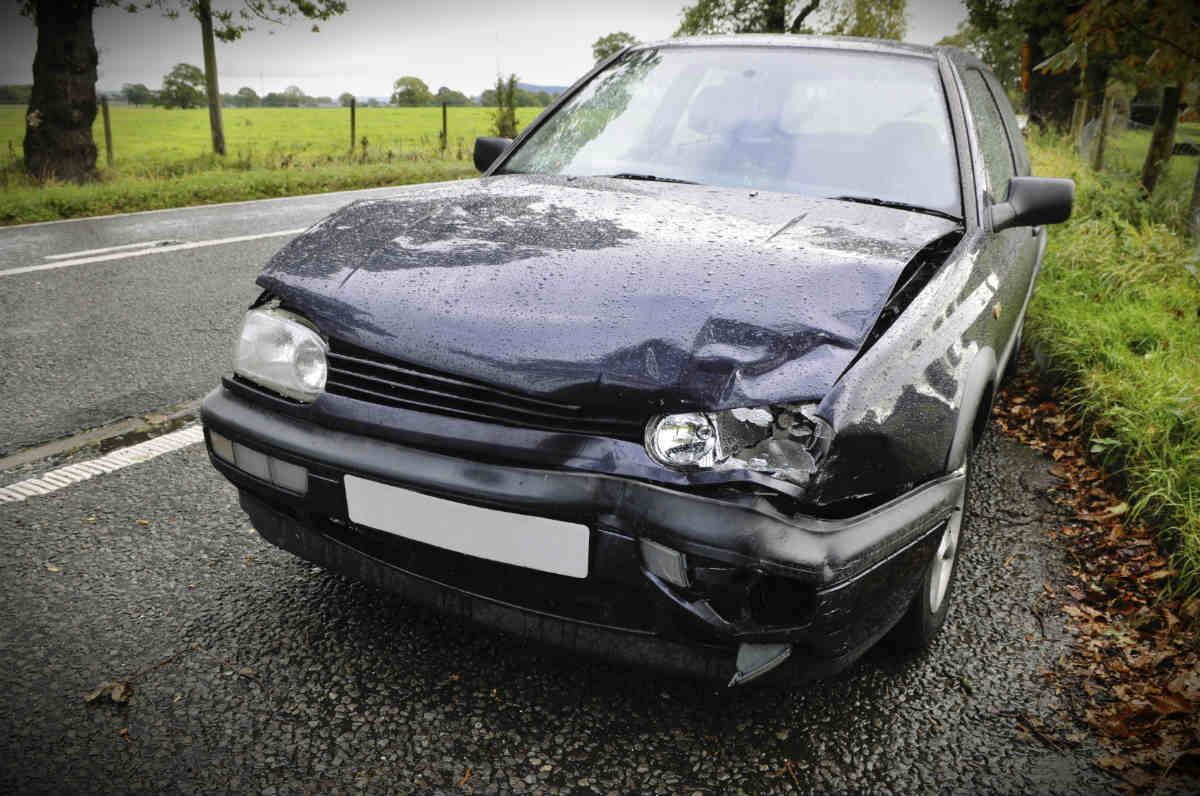 States using comparative negligence theory allows a driver to file a lawsuit against the other driver involved in an accident, regardless of their own negligence played or did not play a role in causing the accident. When their own negligence in causing the accident is proven, their recovery for the damages incurred will be reduced by an amount equal to the percentage of fault attributable to them. This is called the allocation of fault.

Case Study – Both Drivers at Fault

For example, a driver who makes a left turn without using a turn signal and is struck by a vehicle who is traveling at a speed higher than the speed limit. The driver sues the speeding driver for $10,000 in damages. When the case is presented before the jury, the negligence of both parties is considered and a percentage of liability is allocated to each driver.

Contributory negligence theory states that a driver involved in an accident cannot sue the other driver for damages and injuries if their own negligence played a part in causing the accident.

The left-turning car driver, from the above-mentioned example, is also partially at fault as the turn signal was not used and the oncoming motorist, although over-speeding, did not know that the other car would suddenly turn in front. The turning car driver cannot sue the other driver for damages and injuries sustained in the car accident. This is called ‘pure contributory negligence’ and it bars a driver from seeking damages if their own negligence played a role in the accident. This has been modified in certain states when a driver can sue for damages if his or her negligence in causing the accident is less than 50 percent.

If you have been in an accident in which it is difficult to determine fault, seek the help of an experienced St. Louis auto accident lawyer from The Hoffmann Law Firm, L.L.C. Call us at (314) 361-4242 to protect your legal rights.

St. Louis Lyft Accident Lawyer Talk to a Lawyer for Free 24/7 at (314) 361-4242 ::  We Help Lyft Accident Victims Get the Compensation They Deserve An accident with a Lyft driver can leave … END_OF_DOCUMENT_TOKEN_TO_BE_REPLACED