Driver’s of emergency vehicles have an obligation to drive safely.

Drivers know that they are supposed to yield to all emergency vehicles that are operating with their lights and sirens. While we may think that they rule the road, the truth is they too are required to operate within safe guidelines. Just this past October an ambulance drove off of a freeway after swerving to avoid hitting an animal. High speed is believed to be a contributing factor in that accident even though the ambulance was not transporting a patient at that time. Don’t think that emergency personnel is exempt from being held responsible for an accident. 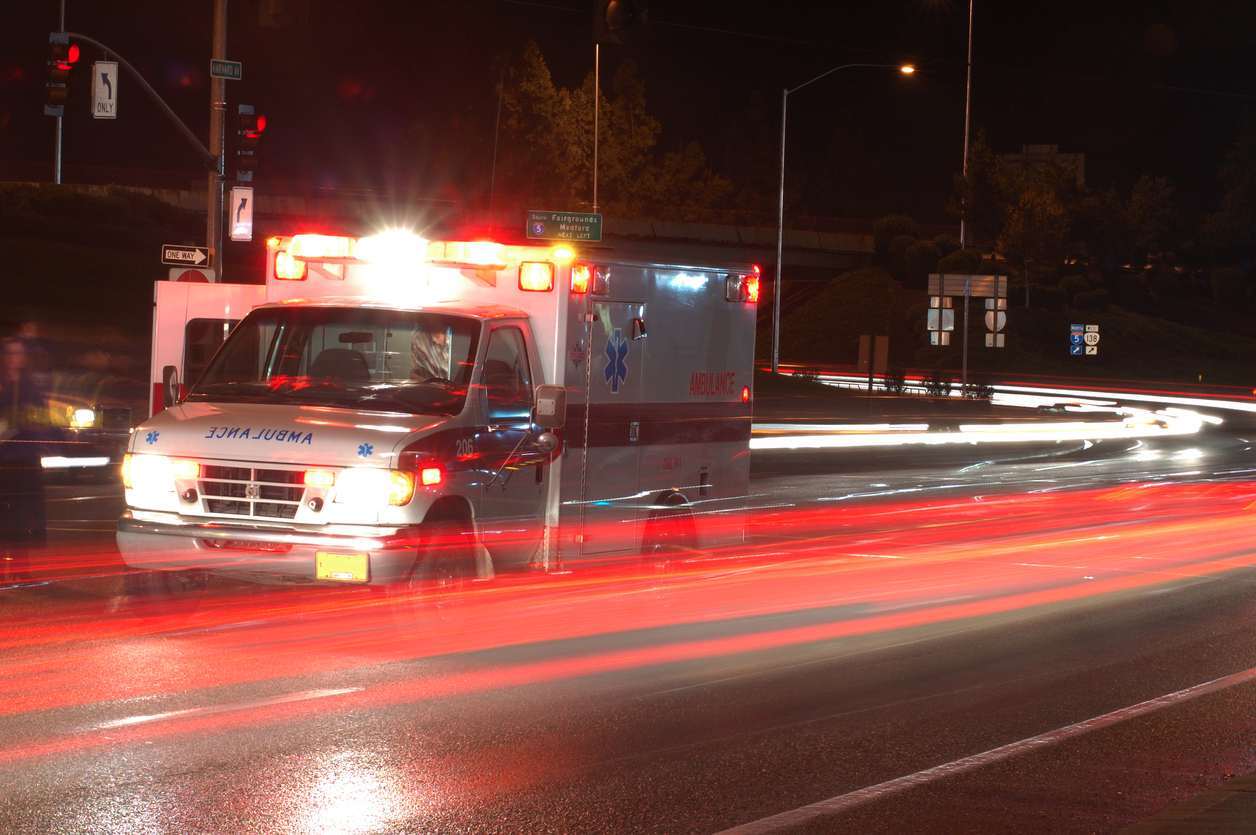 While there are special laws giving leeway to ambulance drivers, the victim of an accident may claim compensation if the ambulance driver or its owner displayed negligence in their actions.

The sheer design of an ambulance makes them difficult to maneuver. They are built like an 18 passenger van and have a higher center of gravity than most passenger cars. It takes a driver with experience to operate these vehicles property. Inexperienced drivers are the leading cause of ambulance accidents.

In Missouri, a speeding ambulance transporting a patient failed to turn on its lights and sirens, causing a passenger bus to stop suddenly in order to avoid a collision. The buses sudden stop caused one of its passengers to fall to the floor causing injury to both his head and spinal column. The victim filed a claim with the ambulance company, who chose to let the suit go to trial. After hearing from medical experts about the extent of the injuries as well as witness testimony regarding the failure of using lights and sirens the jury awarded the plaintiff $1.3 million. A key component in their decision was evidence supporting the fact that speeding does not get an ambulance to its destination any quicker than obeying the speed limit, and may actually cause more harm.

Do not let the supposed authority of an emergency vehicle deter you from seeking compensation. Drivers of these vehicles have an elevated duty of care to other motorists. If you were involved in an accident with an ambulance or other emergency vehicle bring the facts of your case to a car accident lawyer at The Hoffmann Law Firm, L.L.C. We can evaluate your case for free and help you determine the best way to move forward with your case.

St. Louis Lyft Accident Lawyer Talk to a Lawyer for Free 24/7 at (314) 361-4242 ::  We Help Lyft Accident Victims Get the Compensation They Deserve An accident with a Lyft driver can leave … END_OF_DOCUMENT_TOKEN_TO_BE_REPLACED