You are here: Home / Car Accident / The Black Box Battle and How it May Affect Car Accident Claims
Updated: October 9, 2020

Do black boxes provide a means for accident victims to receive justice or do they pose a threat to privacy?

Black boxes have been used on airplanes for decades. They are in place to record specific data from a flight in the event of an accident. Slowly over the last decade, car manufacturers have been installing them into passenger cars and it is estimated that 96% of all new vehicles are equipped with them. This is a handy device to help prove liability in the event of an accident. Oftentimes there are no witnesses to a car accident and proving fault is difficult. With a black box, the speed of the car at time of impact is recorded as well as other invaluable information. 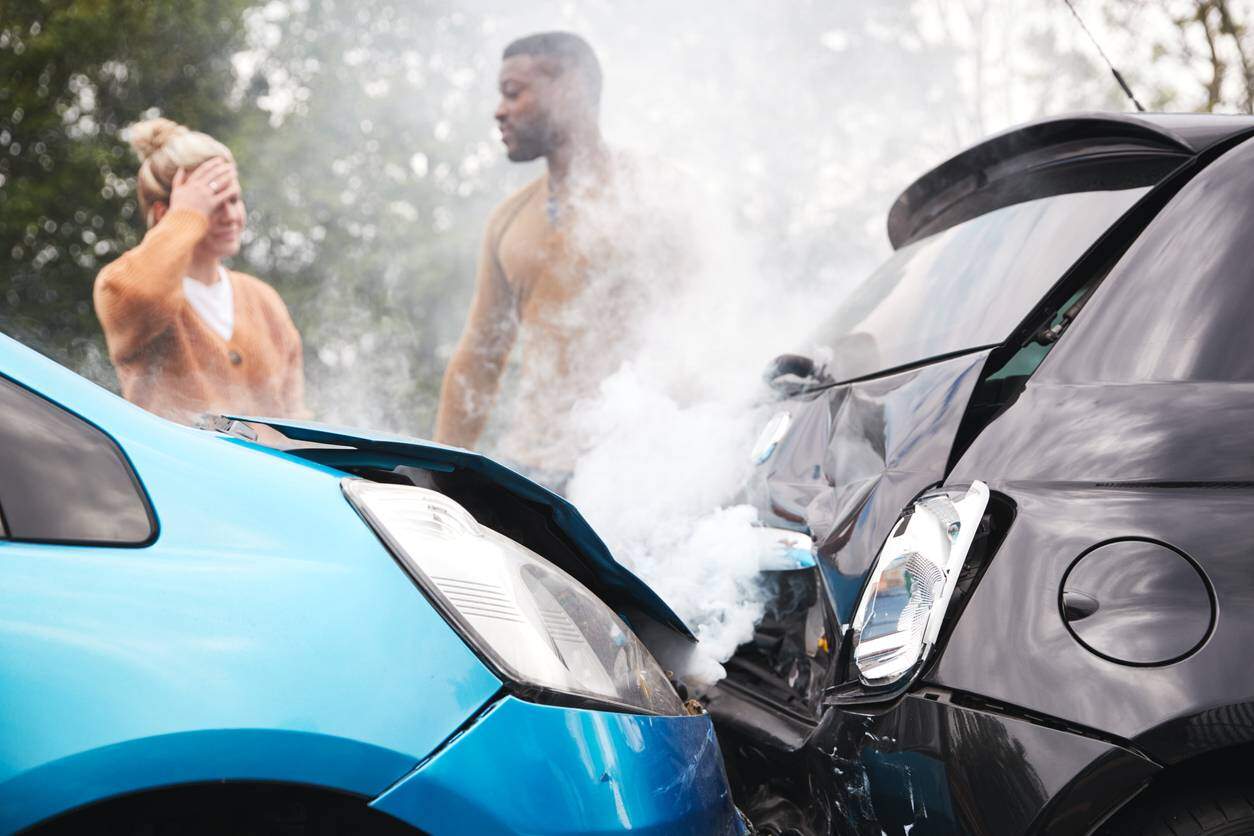 There is a lot of controversy around the use of a cars black box and who the information stored in it belongs to. Especially after the revelation that the United States National Highway Traffic Safety Administration is pushing to make them a mandatory addition to all new cars manufactured after September, 2014. Many people are worried about privacy concerns and who will have access to the data.

Public awareness of the devices was raised in 2011, when then lieutenant governor of Massachusetts Tim Murray crashed his government issued vehicle. In the initial accident report, he is cited as saying he was belted in the car and not speeding at the time of the crash. The black box told a different story. Not only was Mr. Murray not wearing his seatbelt, he was traveling in excess of 100 mph.

Many personal injury lawyers view them as a way to help get justice for their clients.

In a head on collision in Jackson County, the driver of the car who swerved out of his lane claimed to be only traveling at 40 mph at the time of impact. The plaintiff, a young college student, had multiple fractures in both of her legs and underwent multiple surgeries. She now has permanent disability that forced her to change her career path. In order to dispute the defendants’ claim of driving within the speed limit, the plaintiffs lawyers obtained the data from his vehicles black box. It revealed that just seconds before the impact, he was traveling 81 mph. After that was brought to light, the defendants’ insurance carrier chose to settle the claim for $900,000.

The NHTSA has included in its proposal that car manufacturers provide a tool that would make copying the data collected by a black box easier and available to the public. Representatives of the agency feel that the information collected will be beneficial towards helping future crashes. While some states have already enacted legislation restricting access to the black box, Missouri has not. If liability is questioned in your accident, and you are certain that the other driver is lying about some of the details, bring your claim to a car accident attorney at The Hoffmann Law Firm.

St. Louis Lyft Accident Lawyer Talk to a Lawyer for Free 24/7 at (314) 361-4242 ::  We Help Lyft Accident Victims Get the Compensation They Deserve An accident with a Lyft driver can leave … END_OF_DOCUMENT_TOKEN_TO_BE_REPLACED