You are here: Home / Car Accident / Are St. Louis Drivers Getting More Dangerous?

On one hand, technology has made cars significantly safer. On the other hand, smartphones are taking drivers’ eyes off the road, which results in more crashes. 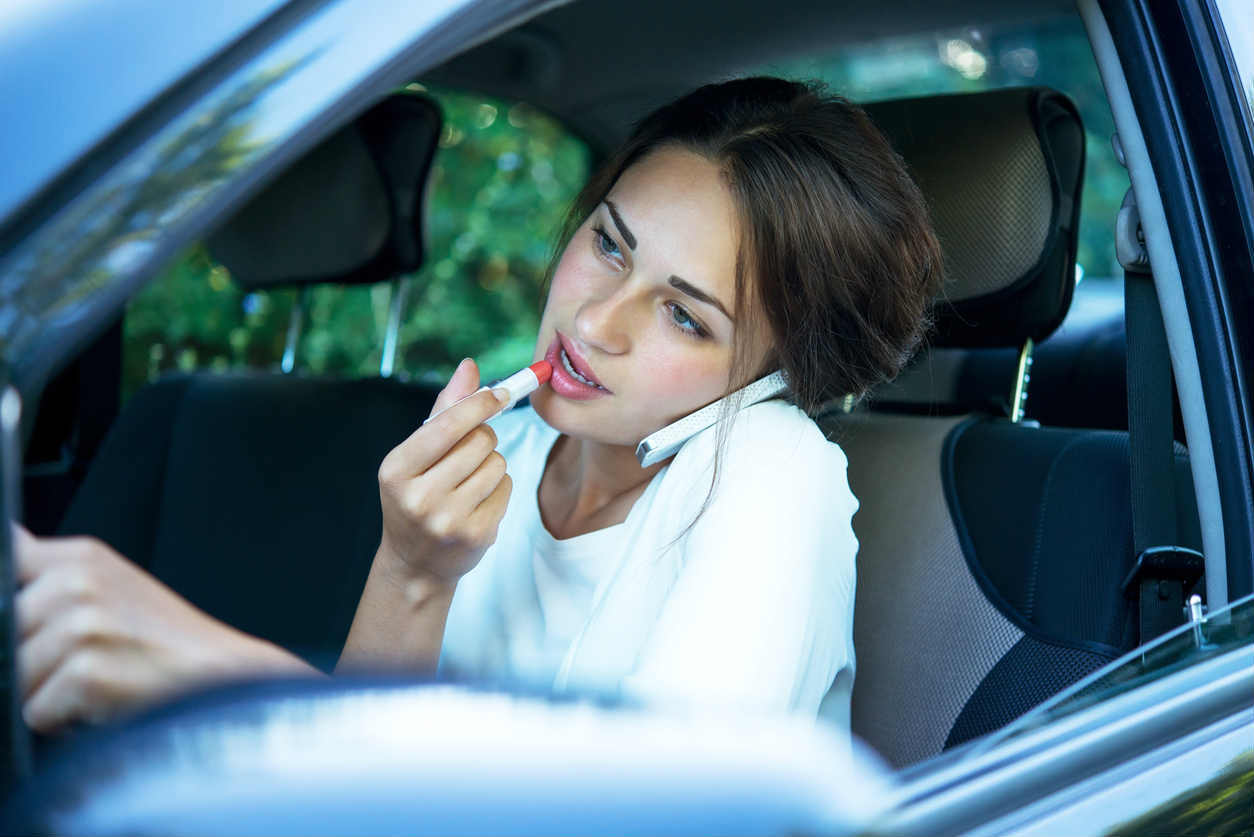 In the last 50 years, development of technology has sped up to levels we once thought impossible. Though this effect presents itself as a positive most of the time, there is a cost to these technological advancements. One of the areas that features this effect most clearly is automotive safety. On one hand, technology has made cars significantly safer. On the other hand, smartphones are taking drivers’ eyes off the road, which results in more crashes. Below, we explain why this is the case and what it means for you.

Why Cars are Getting Safer

One of the best reasons for innovation is increasing safety. The following five factors are doing just that in the automobile industry, and saving many lives because of it.

Stringent Testing – In the early days of cars, there was not a significant amount of crash testing done. Now, careful examination is the norm, and companies are making cars that are safer than ever. 3rd party safety grades further this effect, as manufacturers know they can increase sales by creating safe vehicles that will get favorable ratings.

Strong Steel – Modern car companies make having strong, high-quality steel one of their top priorities in creating vehicles. The result is an extremely strong frame that is not prone to collapse. This keeps you relatively safe in collisions.

Crumple Zones – Alternatively, manufacturers have realized that making some areas weaker actually increases safety. These are called crumple zones, and they are usually found on the front and back of your car. What they do is decrease the momentum of the other vehicle before it gets to the cabin.

Comprehensive Airbag Systems – Airbags save lives, and the better they are, the more they save. Modern vehicles have incredible airbag systems that severely lessen the chance of death.

Smart Safety Capabilities – The newest cars have a variety of technologies that make driving safer. A few common ones are backup cameras, blind spot indicators, and auto-braking.

Why Drivers Are Getting More Dangerous

Unfortunately, drivers are not trending positively like safety is. There are two primary reasons why.

Drunk Driving Isn’t Going Anywhere – The frequency of drunk driving has stayed somewhat static, despite campaigns against it. These are some of the most dangerous drivers on the road, and sadly, they don’t appear to be going away.

Distracted Driving is on the Rise – With the rise of smartphones, distracted driving is becoming more common too. When people take their eyes off the road, they tend to get into accidents.

So what do these two effects mean for you? First, if you get into a crash, it is generally less likely to be fatal. Instead, there is a better chance that modern safety features will keep you relatively safe. Second, you are not entirely safe from crashes, because more people than ever are driving distracted. The best way forward for you personally is not succumbing to the common mistakes drivers make, which will significantly decrease your risk of an accident. If this fails and you do get into a crash with a distracted driver, it is a good idea to speak with a St. Louis car accident attorney to learn more about getting the compensation you deserve.

St. Louis Lyft Accident Lawyer Talk to a Lawyer for Free 24/7 at (314) 361-4242 ::  We Help Lyft Accident Victims Get the Compensation They Deserve An accident with a Lyft driver can leave … END_OF_DOCUMENT_TOKEN_TO_BE_REPLACED