You are here: Home / Archives for Christopher Hoffmann 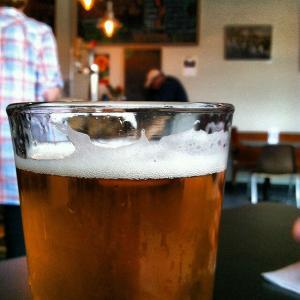 Designated drivers in the study drank enough to reach a blood alcohol level of 0.05 percent. Parents should make sure to talk to teenagers about drunk driving to create safe driving habits for teens right from the start. While it is obviously against … END_OF_DOCUMENT_TOKEN_TO_BE_REPLACED 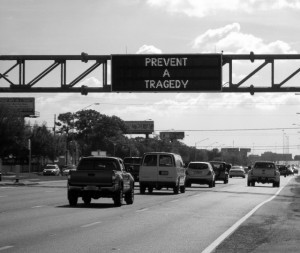 Many car accident cases are fairly easy to resolve. It may not happen as quickly as you would like, but with the aid of an experienced attorney you should be able to obtain the compensation you are entitled to for losses and injuries caused by the … END_OF_DOCUMENT_TOKEN_TO_BE_REPLACED

A double vehicle crash in St. Francois County  recently resulted in the death of one man. The accident occurred at 9:35 p.m. on Missouri Route 8, when David Swanguarim, 33, of Desloge, Mo. attempted to pass another car. Swanguarium reportedly lost … END_OF_DOCUMENT_TOKEN_TO_BE_REPLACED

People often wait until months after an auto accident to speak with an attorney. Unfortunately by that time the damage has been done and the defendants insurance company has already received the benefit. Consulting with a personal injury attorney … END_OF_DOCUMENT_TOKEN_TO_BE_REPLACED

A 17-year-old boy was arrested in May for reportedly driving over 100 mph causing an accident that injured 10 people. The accident occurred in Queens, NY around 4:30 p.m. on a Friday when the 17-year-old lost control of his Honda, hopping a median … END_OF_DOCUMENT_TOKEN_TO_BE_REPLACED

St. Louis Lyft Accident Lawyer Talk to a Lawyer for Free 24/7 at (314) 361-4242 ::  We Help Lyft Accident Victims Get the Compensation They Deserve An accident with a Lyft driver can leave … END_OF_DOCUMENT_TOKEN_TO_BE_REPLACED