While New Year’s Eve is a time for celebration, it is also one of the most dangerous holidays of the year. 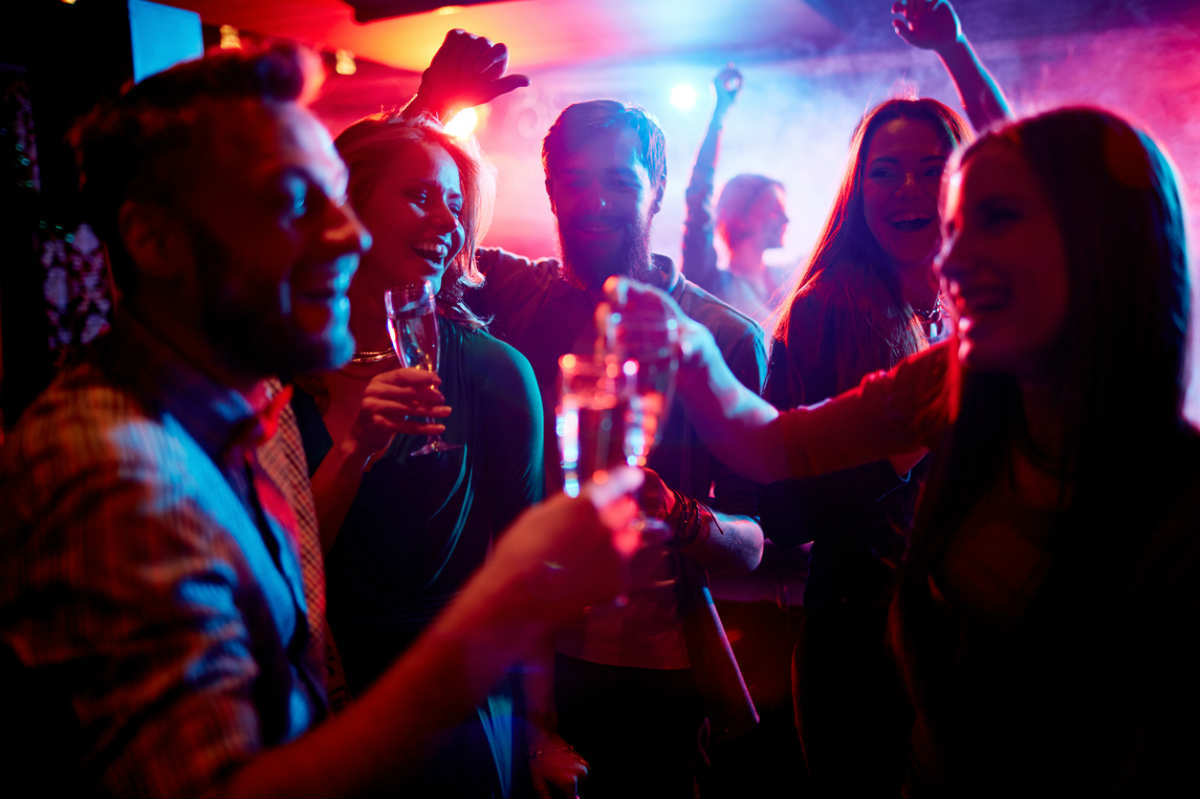 Although another Thanksgiving and Christmas are in the books, the holiday season is not over yet. This Saturday is New Year’s Eve, meaning many in the St. Louis area will be gearing up to celebrate. While New Year’s Eve is a favorite holiday for many, it can also be one of the most dangerous times to be on the road. Here are two dangerous driving practices to avoid this New Year’s eve.

Driving Under the Influence of Alcohol

The dangers of drinking and driving are repeated often, and yet The U.S. National Institute on Alcohol Abuse and Alcoholism (NIAAA) reports that 40% of traffic-related deaths around the time of Christmas and New Year’s involve drunk drivers. The NHTSA reports that in December 2010 alone 2,597 people lost their lives in automobile accidents.

If you decide to drink this New Year’s eve, make sure you call a taxi or have a designated driver take you home. Drinking and driving are not only dangerous and irresponsible, but it can also result in a fatal accident.

While drunk driving is often understood to be extremely dangerous, did you know that you could be unsuitable to drive without consuming any alcohol?

According to a recent study conducted by the AAA Foundation for Traffic Safety, driving while sleep-deprived is equivalent to getting behind the wheel after consuming 3-4 alcoholic beverages. This is important to consider because the holidays leave many people exhausted and sleep-deprived.

Do Your Part This New Year’s Eve

If you plan on going out this New Year’s Eve, be responsible. Ensure that you have a safe way home by taking a taxi,  public transportation, or having a designated driver. Our St. Louis car accident lawyers hope to wake up on New Year’s Day and discover that automobile accidents in the St. Louis area are fewer than they were last year.

In the event that you are involved in a St. Louis auto accident this New Year’s Eve due to the negligence of another driver, give us a call at (314) 361-4242 to ensure that your legal rights are protected. We wish you a safe New Year’s Eve!

St. Louis Lyft Accident Lawyer Talk to a Lawyer for Free 24/7 at (314) 361-4242 ::  We Help Lyft Accident Victims Get the Compensation They Deserve An accident with a Lyft driver can leave … END_OF_DOCUMENT_TOKEN_TO_BE_REPLACED